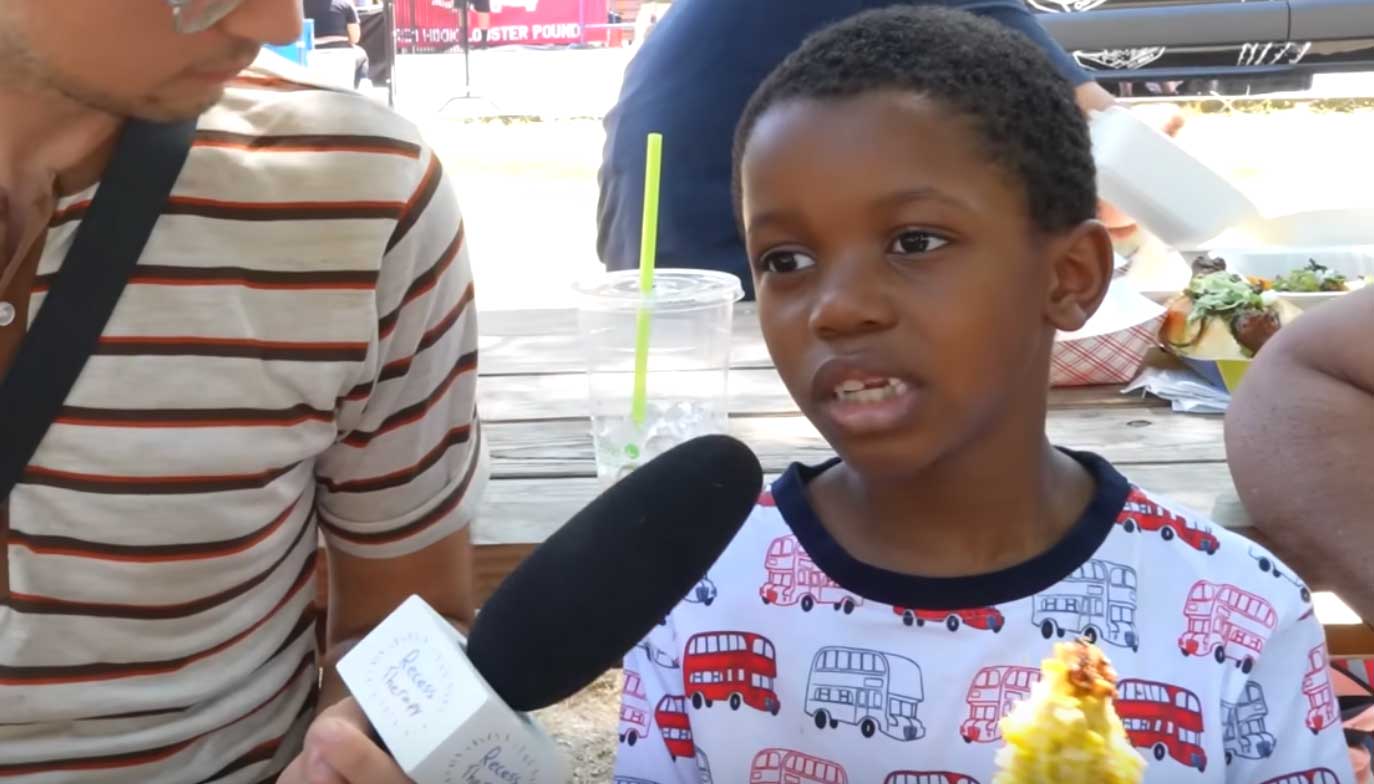 The "corn kid" video was a contender in this year's Digital Lore of the Year serious fun category.  (Image still: Recess Therapy The CEO of Corn )

Utah State University’s Digital Folklore Project has named the hashtag #MahsaAmini, which launched a significant grassroots protest of the Iranian government’s treatment of women, the #DigitalLoreoftheYear for 2022. The hashtag emerged in September when Amini died at the hands of the country’s “morality police” after they accused her of improperly covering her hair. Amini’s death led to an ongoing wave of grassroots protests in Iran that the government met with a brutal crackdown.

“#MahsaAmini captures everyday people’s grievances against the ruling system and speaks powerfully to the change they want to see,” said Jeannie Thomas, who co-directs the project with Lynne McNeill. Both McNeill and Thomas are folklorists in USU’s Department of English.

McNeill noted, “Social Issues dominated the digital folklore of 2022. #MahsaAmini was followed by Ukrainian Curses and the anti-colonialist view of Queen Elizabeth of England’s death, which came in second and third, respectively.”

In late February 2022, Russia invaded Ukraine. One cell phone video in particular went viral. It showed a Ukrainian woman confronting a Russian soldier and telling him to put sunflower seeds in his pockets so that when he died, sunflowers — the national flower of Ukraine — would grow. This became known as the Ukrainian curse.

When Queen Elizabeth died in September of 2022 at the age of 96, the tributes to her choked the internet, and so did the gallows humor. On Irish Twitter and TikTok, many people recalled the history of English oppression and pointedly did not mourn the passing of the current monarch. A popular TikTok showed several Irish step dancers dancing outside of Buckingham Palace to “Another One Bites the Dust,” the famous song by — appropriately and ironically enough — Queen.

Each year folklore students and faculty at USU track digital folklore. They then meet at the end of the year to prepare a ballot that goes out to a national panel of experts in digital folklore, which selects the year’s winner. The research team places the lore into two categories that appear on the ballot, social issues, and serious fun.

Other 2022 Digital Lore of the Year contenders included the following:

McNeill and Thomas will appear on Utah Public Radio’s Access Utah program on Jan. 3 from 9-10 a.m. and during the rebroadcast that evening at 7 p.m. The program will also stream live on www.upr.org. 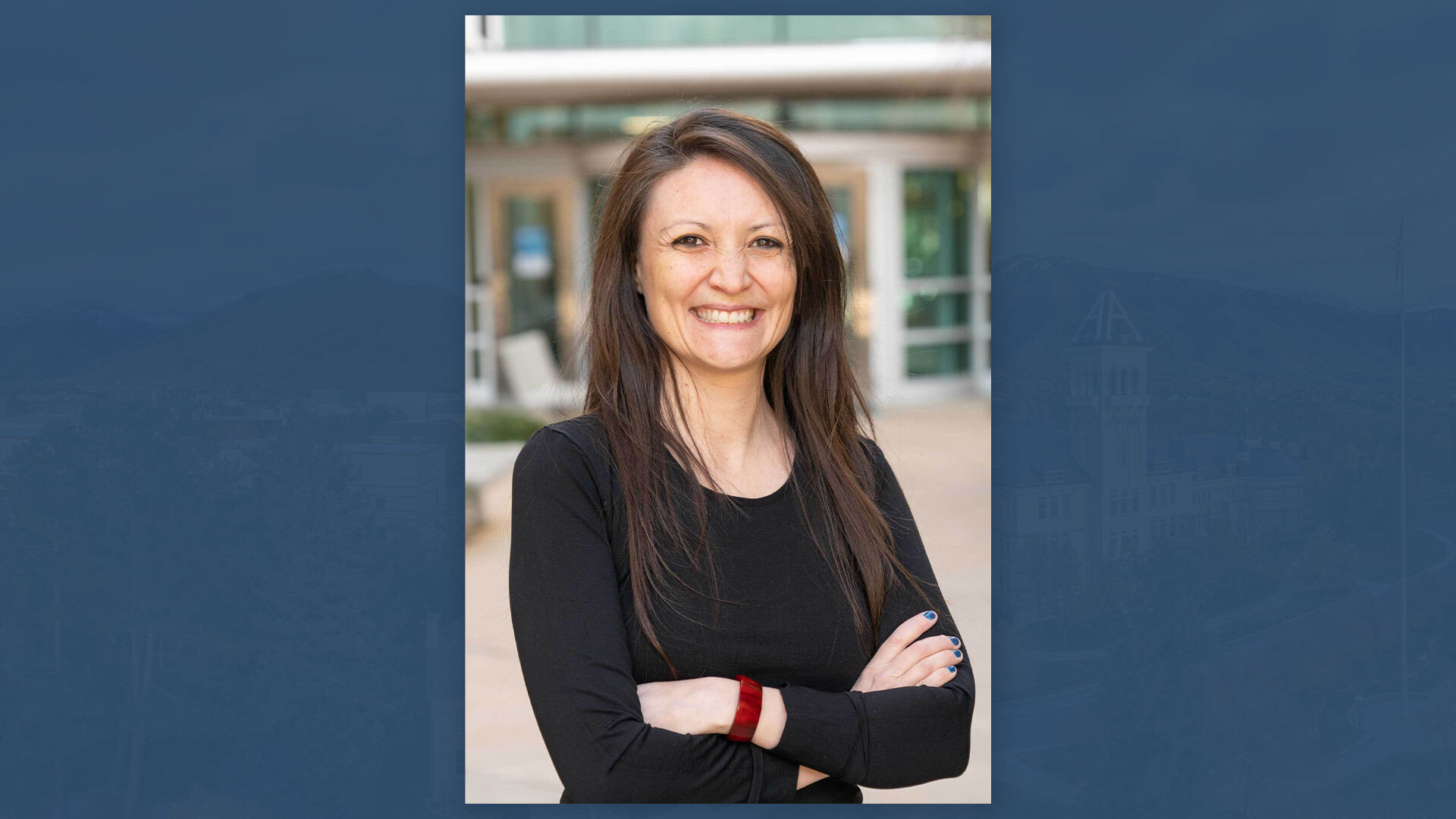 Claudia Wright is a Ph.D. candidate in sociology working on a dissertation project about migrant motherhood, specifically, the experience of Colombian mothers.

USU's Digital Folklore Project has named the hashtag #MahsaAmini, which launched a significant grassroots protest of the Iranian government’s treatment of women, the #DigitalLoreoftheYear for 2022. The Corn Kid video was a contender for the serious fun ca...