Where Individual and Religious Beliefs Differ 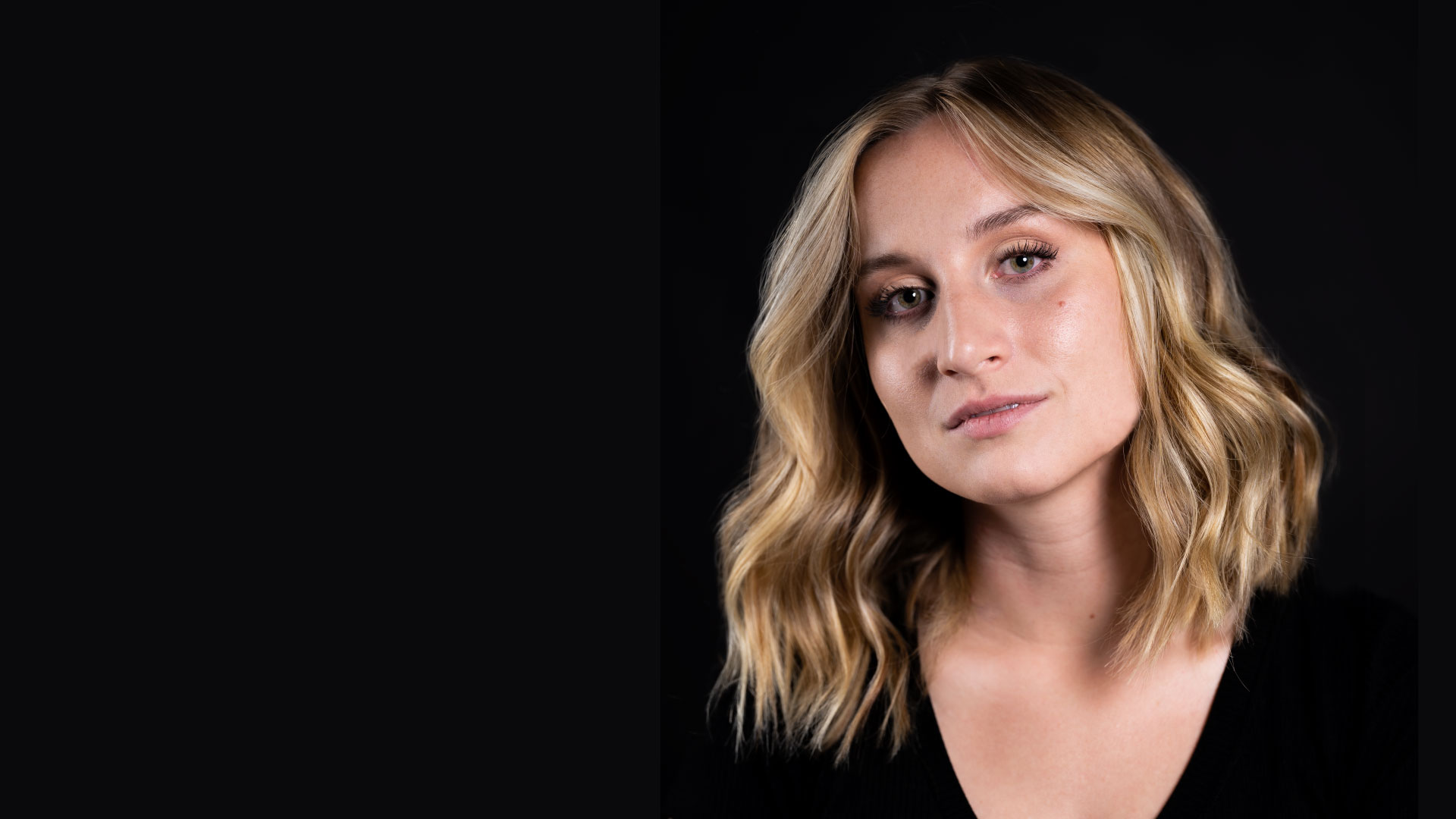 Photo: Abby Palfreyman, recent grad in cultural anthropology, with a minor in psychology and a Certificate of Study in Interfaith Leadership.

Palfreyman, a recent Utah State CHaSS graduate, surveyed over 920 undergrad students at USU through an online survey during March 2021. She found that religious people generally feel more positively about queer sexual orientations than the religious organization they are affiliated with.

With nearly a 30% response rate, the survey was met with great success and is well representative of the student body at USU.

Want to see this student research yourself?

Palfreyman approached her survey with this question: What degree of harmony and/or dissonance exists between personal attitudes toward queer sexual orientation and the perceived belief of their religious institution? In the context of this survey, dissonance is when an individual has two or more contradicting beliefs.

Palfreyman anticipated larger dissonance gaps in young adults as they are typically starting to form opinions for themselves.

“(Young adults) may feel like they’re in two different worlds, where in one world it is fine that people have relationships outside of one man and one woman. Yet, at the same time, they belong to a religious organization that sends signals that there are only certain types of relationships that are acceptable,” said Ulrich-Schad. “(Dissonance gaps) are the idea that you feel like you’re being pulled in two different directions because of a difference in beliefs.”

Palfreyman hopes her research will change the way people perceive beliefs about LGBTQ+ issues by showing that more people are supportive allies, and that it will help strengthen both the queer community and its allies.

“(Palfreyman’s research is important) because LGBTQ+ people exist all-around us, whether they’re visible or not. The actions we take to render them visible or invisible have an effect on all of us as a society,” said Mario Suárez, assistant professor at the School of Teacher Education and Leadership and LGBTQ+ researcher. “Abby’s work is so important because she sheds some light on the relationship between religion and perception.”

“It’s important for them to know that a lot of the people around them feel the same way. They can create a good environment and share ideas,” Palfreyman said.

Due to the high density of Latter-day Saint students at Utah State, Palfreyman’s survey collected a lot of information about their views. Specifically, she plans to spend more time studying former Latter-Day Saint individuals’ views.

This spring, Palfreyman graduated from Utah State with a degree in cultural anthropology, a minor in psychology and a certificate in interfaith leadership. This fall, she will be attending New York University to study at the Gallatin School of Individualized Study, focusing on identity, culture and society. There, she hopes to deepen her study of this research.