In recent years, the number of women enlisted in the United States military has increased dramatically. According to The Brookings Institution, a research group based in Washington D.C., women are currently more prevalent in military roles than ever before, making up 16% of the military’s total force. With such drastic increases in military participation among women in modern conflicts, a question arises: Are we doing enough to represent women’s contributions to the U.S.military throughout history?

This is the question that Michelle Robinson is working to answer.

Robinson, a history graduate student at Utah State University, is leading an initiative to create expanded exhibits at Hill Air Force Base that include contributions of women. These exhibits will focus primarily on women in Utah and their influence on the Air Force during different periods of war in the United States.

“Since the beginning of the Revolutionary War, they have always been a volunteer force. Women have never been drafted into the military but have always volunteered to support the war efforts,” said Robinson.

The exhibits will span from the beginning of flight to present-day female participation. Many of America’s major wars will be represented, including World War II, the Vietnam War and the Gulf War,with information on Utah women’s involvement in each of these conflicts. Robinson said progress has been varied based on the era, as some eras have well-documented female participation and others have less prominent documentation.“I had the opportunity to work with the museum’s collection, inventorying it and incorporating artifacts from the collection into the new exhibit.

The women’s uniforms from their collection will be central to telling the story of women in the Air Force over the course of the 20th century and into the 21st,” said Robinson.

“There’s no American war that women weren’t right there for, that they didn’t fully participate in. When you think Air Force, it shouldn’t just be that blonde hair, blue eye man. It should be a woman too. There should be more than one version of what a military person looks like,” said Robinson.

The museum is currently in the middle of several other projects, so Robinson’s exhibit will not be displayed for at least 18 months, though it might take up to two years for it to make it to the museum floor. Robinson plans to have the full exhibit plan and all the text for the exhibit done by the end of the 2022 spring semester. 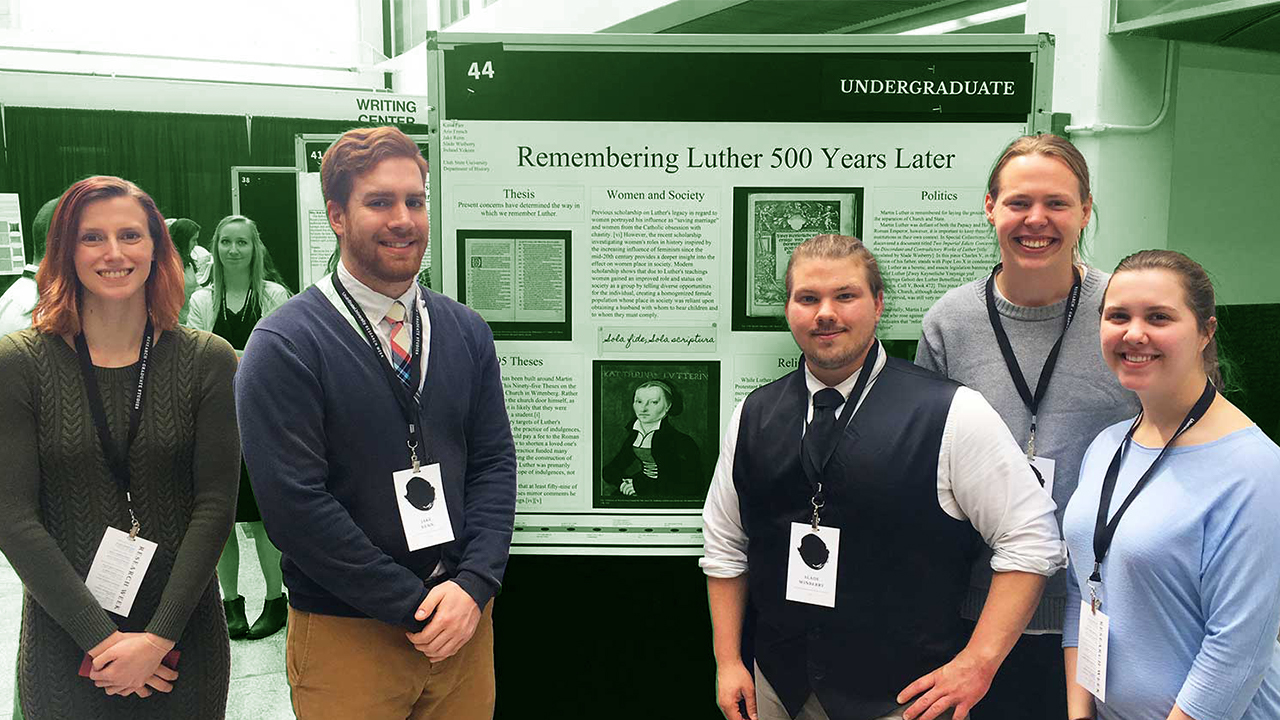