Sparking the Conversation About Conversion 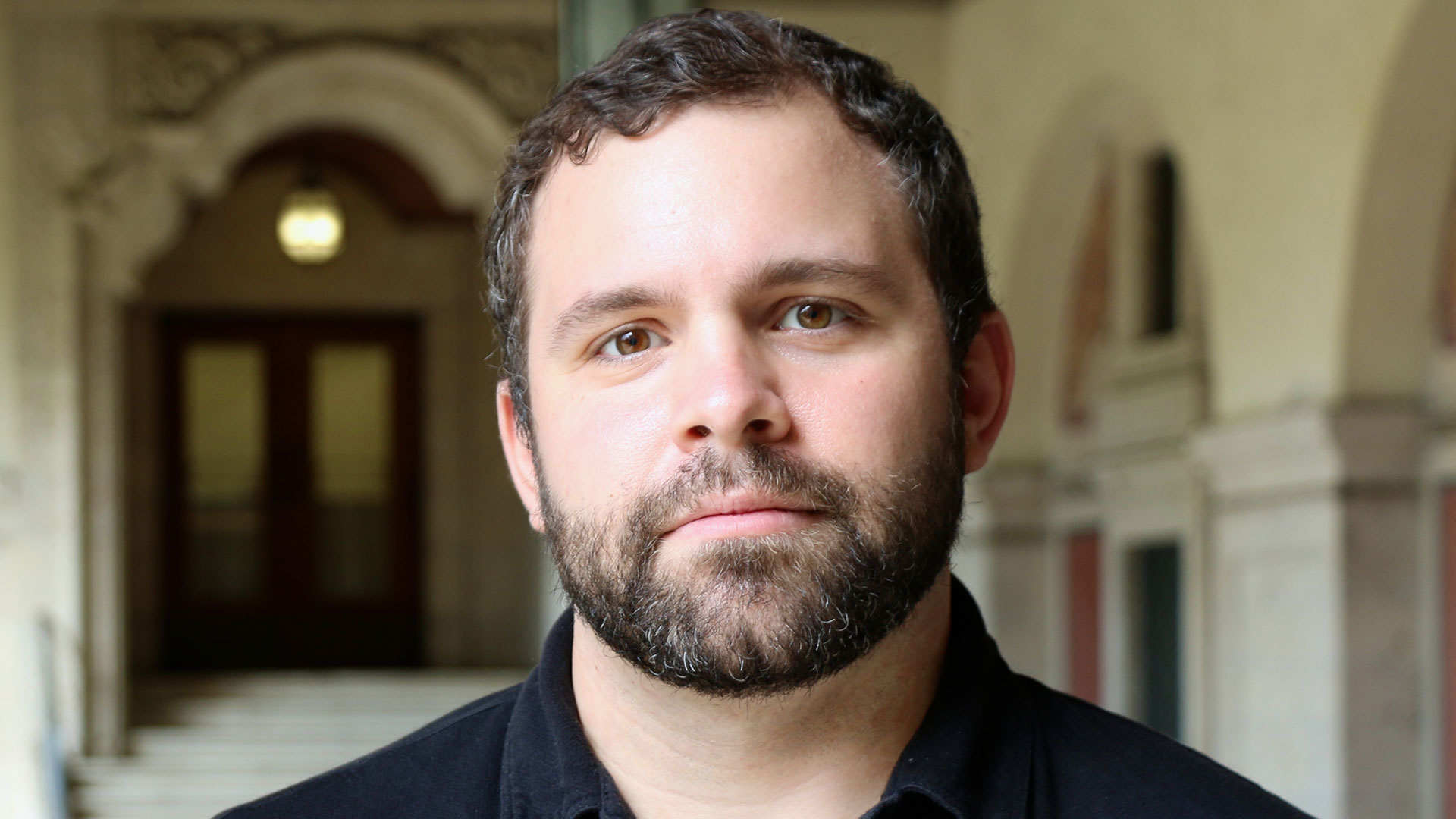 USU history professor Chris Babits’ forthcoming book, To Cure a Sinful Nation: A History of Conversion Therapy in the U.S., will explore the history and research behind conversion therapy in the LGBTQ+ community.

Conversion therapy became a common medical practice in the U.S. during the 19th century when homosexuality began to be documented by doctors and medical records and is described by Babits as “any effort to change or alter somebody’s sexual orientation, gender identity or gender expression.” Conversion therapy has ranged from talking with a psychologist or religious counselor to lobotomies, electroshock therapy and even the use of LSD.

The medical field moved away from conversion therapy in the 1970s with pressure from a growing gay rights movement, the removal of homosexuality from the medical list of psychiatric disorders and increasing evidence that conversion therapy has lasting negative effects on individuals.

“Identity formation is a complex thing, especially amongst teenagers who are trying to discover who they are,” Babits said. “Obviously, depressed individuals should seek counseling and help but the teenage years are confusing years for everyone. Youth don’t need someone with an agenda counseling them and telling them that it’s wrong to be gay, bisexual or transgender.”

This will be the first book to contain a full account of the United States’ history with conversion therapy. Babits believes writing a complete history will allow historians to later focus more deeply on specific aspects

“Understanding the history of conversion therapy is worth a sweeping scope first and then later we can plug in what’s missing, whether it be through my future research articles or the research of other people,” Babits said. “This is a worthy subject for many people to research. There is so much to uncover.

Babits has researched conversion therapy extensively. He is the author of two research papers on the topic and has conducted research in historical archives across the U.S. with funding from the University of Texas and more than 20 external grants and fellowships from colleges and organizations like Harvard University, Columbia University, Cornell University, the American Historical Association, the Southern Baptists and the ONE Archives, among others. In researching for his book, Babits also attended three conventions hosted by advocates of conversion therapy to expand his perspective on the issue.

“I wanted to understand the experiences of conversion therapists and their patients,” Babits said. “That helped reinforce the range of different experiences and stories that will be featured in the book.”

Babits is writing his book to appeal to a wide variety of audiences as he feels the information he is presenting is pertinent to everyone. Babits intends for his book to be formatted as a story rather than a history textbook with current plans for 33 concise chapters.

To Babits, the most challenging part of writing his book has been finding a balance between portraying the pushback against conversion therapy as an ongoing process while highlighting the progress that has been made.

“I’ve always been a narrative driven historian,” Babits said. “It’s been a challenge to think about how people would like to read this history. Especially when it has undertones of darkness and violence alongside motivational stories of liberationist and LBGTQ+ activists.”

Babits hopes the information presented in his book will make the public more aware of the issue of conversion therapy.

“What I would love to come out of this is an increase in funding at state and federal levels for LGBTQ+ youth to have counseling by highly credentialed professionals,” Babits said.

His book is on track to be published at the beginning of 2023, and Babits looks forward to making headway on writing his book this summer.