What do SUU and WSU have in common? Their presidents are both CHaSS alums 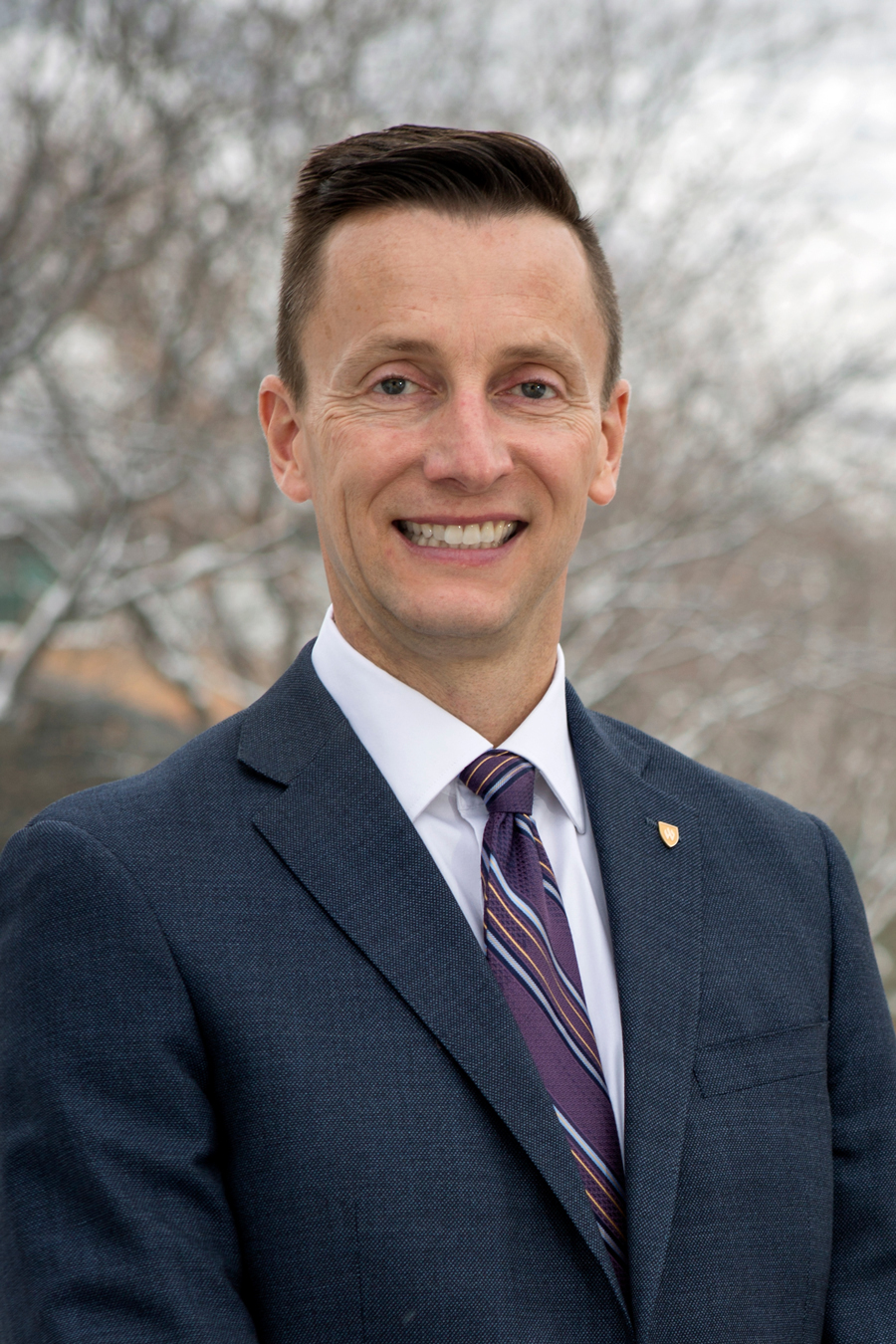 Brad Mortensen was named the 13th president of Weber State University in January 2019. He comes to the position after serving as the university vice president of advancement, at WSU directing alumni and government relations, event management and marketing and communications. Prior, he served as WSU’s associate vice president for support and government relations from 2004-2006. His career has included many public service roles. He’s also been a policy and finance specialist in the Utah System of Higher Education. He graduated from Political Science at USU in 1995, later earning a master’s of public administration at Syracuse University and a Ph.D. in educational leadership and policy at the University of Utah.

A quarter of the state’s eight higher-education leaders are alumni of the College of Humanities and Social Sciences. We find that to be very cool, and there are some pretty proud ‘parents’ here in Old Main. We talked with both presidents about how their degrees in the humanities helped guide their journeys to careers that neither predicted while they were students in CHaSS.

I grew up in Rexberg, Idaho, and got my associate’s at Ricks College there.

When I started at Ricks I thought I wanted to be a teacher or coach. But I took a couple of general-ed classes, including a class on Political Science. I just loved it, so I changed my major. My dad was always supportive, but I remember him saying, “What are you going to do with that?”

What was the draw of Political Science?

I starting seeking for things, and I found political science. Honestly, at first some of it was the faculty members who were just very engaging. I’m a big fan of Political Science now. I think our Founding Fathers struck an amazing compromise in how our nation is governed. I love learning about the process behind it.

My emphasis was political philosophy. It was enlightening to me, a farm kid from rural Idaho, to read Socrates and Plato and Aristotle, and Locke and Machiavelli, and learn from some of those great thinkers and think about how they organized the world. I have to include Thomas Hobbs, too; he was one of my favorites.

Where did you imagine your Political Science degree would take you?

(While taking classes in Old Main), I remember sitting there and seeing the university administrators at the time walking back and forth. So I imagined working in higher ed one day, and I thought that Political Science would be a good degree to lead to that. I never imagined I’d have the kind of role I have now.

After Utah State, I got a master’s degree and worked at the state level in Arizona and Utah doing budgets. I worked for the Board of Regents and ended up at Weber State. It’s been a great career path, and the fundamentals were there in my coursework in the Political Science Department.

How does public service fit in with a career?

One, you want to be tied into the community and understand its needs and dynamics so you can make a positive difference. And, two, we’re all here walking through this life, and everybody has their set of challenges and struggles. We can look to government to try and solve problems, but mostly it’s neighbors helping neighbors and friends helping friends. That’s really fulfilling no matter what field you end up in.

As president of a university that offers a bunch of STEM majors as well as humanities, how do you advise your students?

First and foremost, I always encourage students to pursue what they’re interested in. I think you have to be passionate about what you’re studying. But, I’ll share with them my path and how important it is, no matter what field you’re in, to get those critical thinking skills, the ability to read critically and write and solve problems — the skills that are the hallmark of a degree in the humanities or a liberal education. 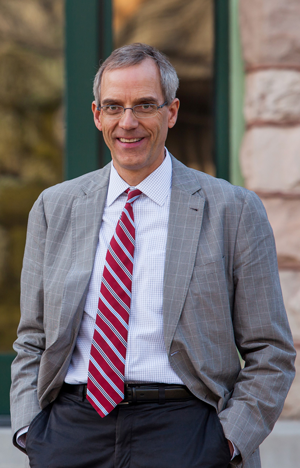 A Logan native and former Cache County attorney (1995-2002), Scott Wyatt is president of Southern Utah University in Cedar City. He served as president of Snow College from 2007 before joining SUU in 2014. At USU, he earned a double major in Philosophy and Economics (1987), and was active in debate and student government. He later he earned a J.D. from the University of Utah’s S.J. Quinney College of Law.

I was born and raised in Providence. My dad was an electrical engineering faculty member at USU. He was terribly disappointed when I majored in Philosophy.

I starting seeking for things, and I found Philosophy. I was just so intrigued by its discipline. It helped me work my mind — really work my mind, much like an athlete works her body. I found myself in this intellectual development process that I just loved.

It was exciting to me to read about these great thinkers in our past and try to figure out how they applied to my world today. It was a very exciting venture for me.

Did Philosophy change how your mind worked?

I loved the faculty in the department. They seemed to have so much interest in me, and they cared about what was going on in my life. I just felt so positive about them. They were so helpful.

Every day, I am a philosopher in one way or another.

You’ve said that as a young graduate, you saw multiple career paths — in law, academics or public service. Give us an example of public service?

(Wyatt was elected as representative of District 5 in Logan and served from 2007-2008.)

Is there a role for humanities in our digital world?

We’re in this post-Great Recession world, where the stock market is troubled, and we’re anticipating the next recession. We’re in a time when people are more focused on STEM majors because the demands for those jobs are so great.

(STEM degrees) offer a suggestion of security. But I have to tell you, in my family, the STEM majors have had great careers, but they have been more worried about keeping their jobs than the humanities and social science majors. In high-tech companies, layoffs aren’t going to stop. My sociology brother and I have never really worried about our work at all, but others in our family did because they knew their companies were doing layoffs or outsourcing jobs to India.

What would you tell today’s humanities majors?

Employers are looking for four things: critical thinking skills, problem solving skills, oral communication and written communication. Those are skills one can get through any number of humanities degrees.

The things that are important to me today — critical thinking skills, reading difficult things, embracing new ideas — matured during my time as an undergraduate.