Edgar R. Lewandowski and the effect of endowed scholarships 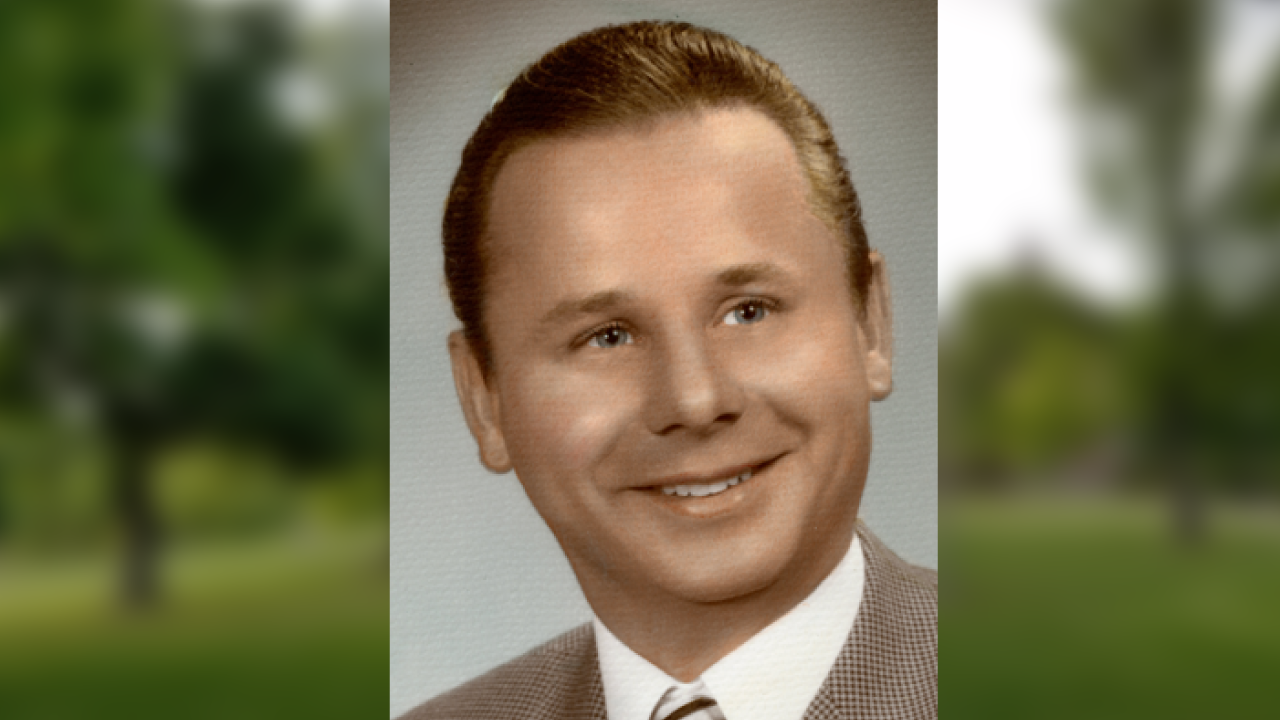 Edgar R. Lewandowski, 1938-2018, has been honored by his family with a scholarship endowment that will benefit generations of German majors.

The unofficial, but heartfelt, definition used in the College of Humanities and Social Sciences: An opportunity gifted by an alumnus who found a passion and wants to give today’s students the same intense, life-altering experience they had at USU.

CHaSS today is fortunate to house more than 200 scholarship endowments. And that number is growing. We extend a warm thank you to all friends and alumni of CHaSS, particularly those who have started new endowments in the last year. They all donate to CHaSS scholarships to ensure continuation and excellence of a CHaSS program. And often, remember someone they love.

Other targeted endowed scholarships introduced in 2018 are:

Rather than directed to a specific department or program, the Richards’ scholarship is for CHaSS students wishing to study the impacts of domestic violence and sexual assault.

This is the fifth endowed scholarship Heravi had established in CHaSS. The generosity of Heravi, who earned his B.S. in Political Science in 1963 and a master’s in 1965, both at USU, is unmatched. He also endows the Mehdi Heravi Logan High Scholarship.

This endowment, created by the younger Edgar Lewandowski, commemorates his father, a 1965 graduate of USU with a major in German. The scholarship will benefit German majors.

According to his son, Edgar Ralf Lewandowski was born in Germany shortly before World War II and in 1959 immigrated to the United States. He worked in Logan as a painter, dishwasher and any other available jobs. He quickly learned to speak English fluently.

The elder Lewandowski took “the life-changing advice of a friend to seek an education at Utah State,” his son said. With his BS in German, Edgar continued his education at the University of Washington and later served as director of the German House at University of California Riverside.

Edgar R. passed away last fall, shortly after his 80th birthday. “He would have been happy to know his scholarship endowment will help other students seek an education and help keep the study of the German language alive,” said his son.