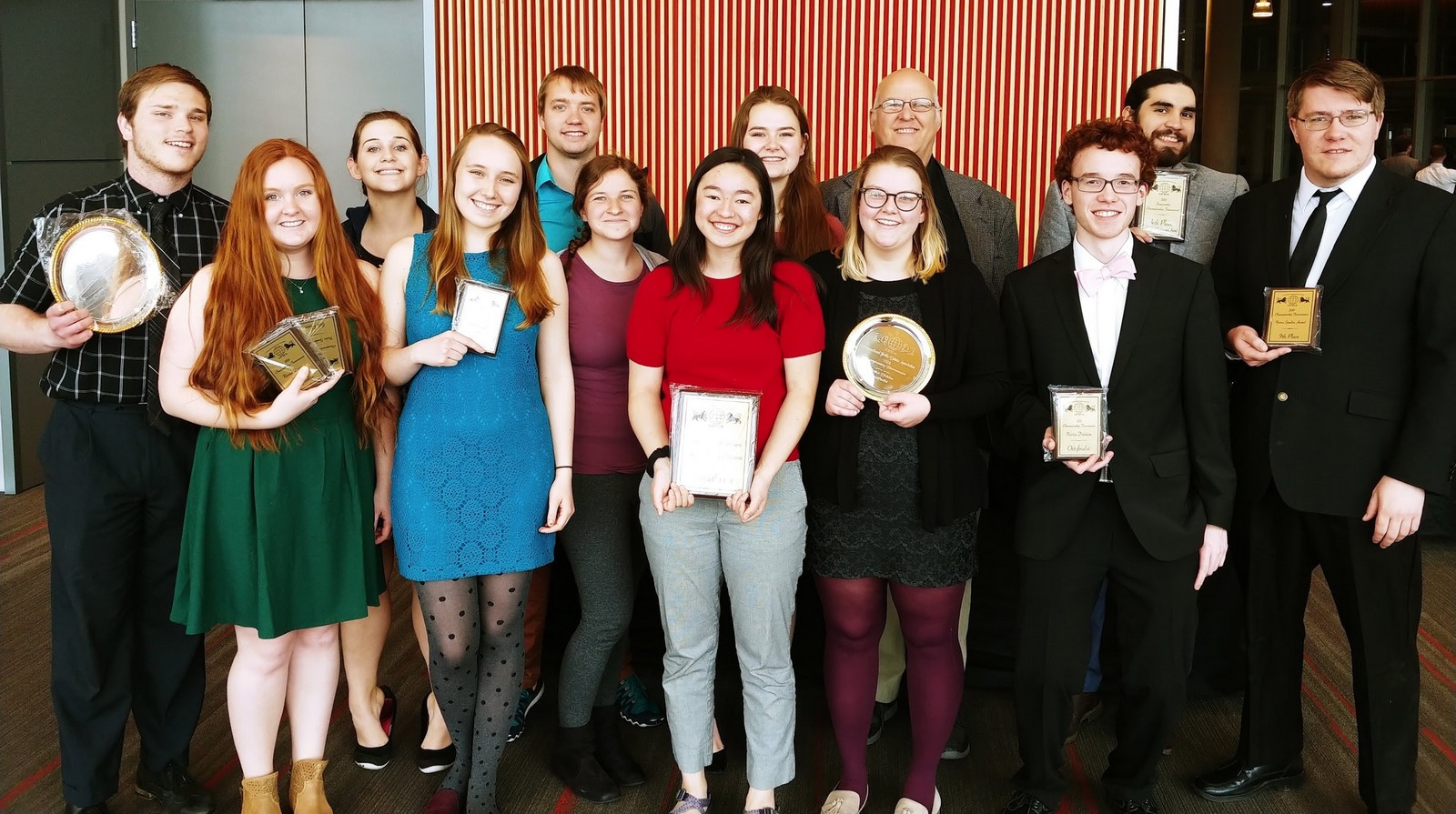 Seven students in the nine-member USU team made it into the top 32 students at the tournament in their respective divisions, said Coach Tom Worthen.

Although the USU Speech and Debate team usually competes in regional tournaments, said Worthen, “it is great to know that USU still ranks at the top when we compete at the national level.”