Understanding the Geo in Geopolitics 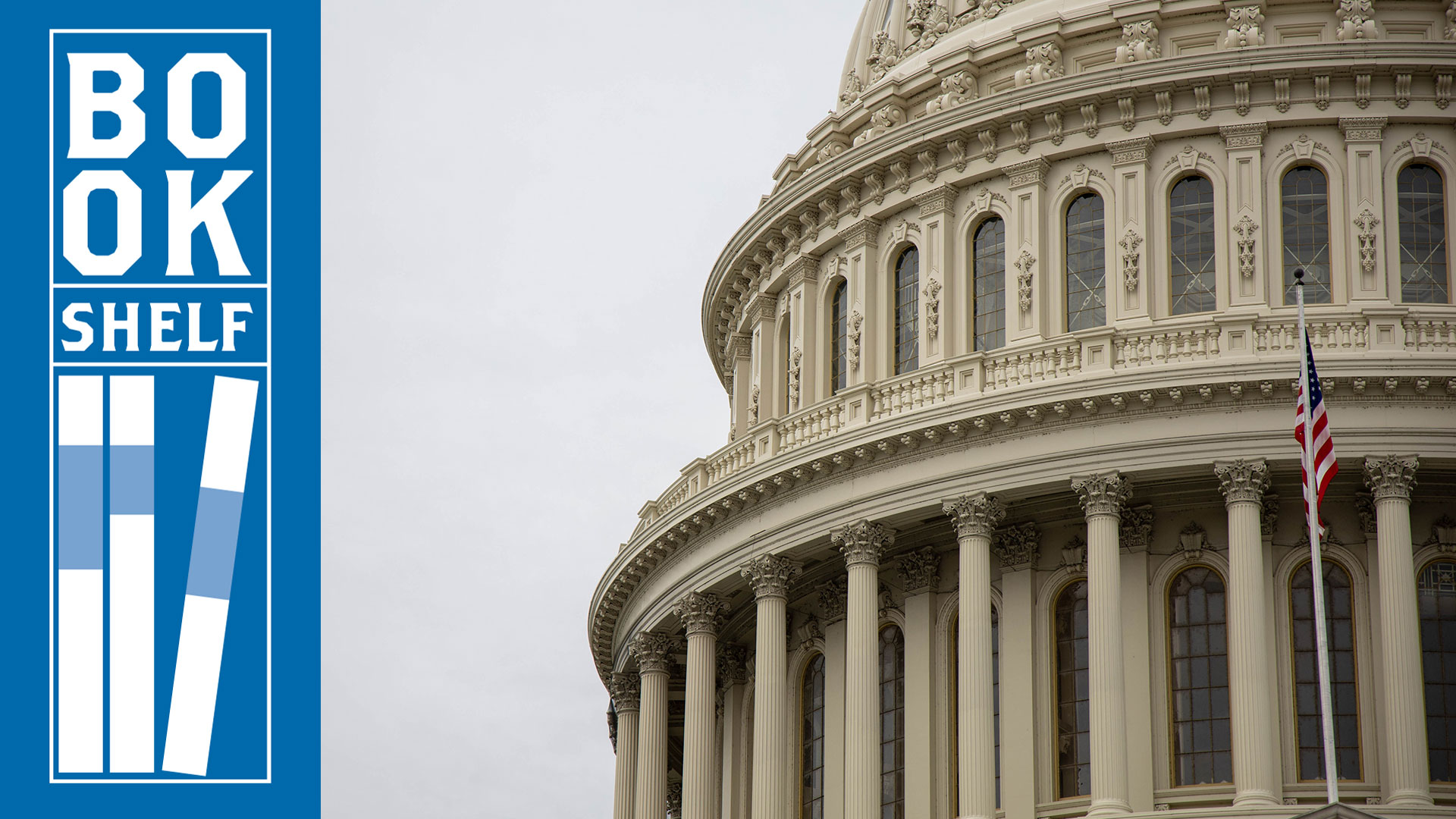 For Colin Flint, a distinguished USU international studies professor, geopolitics is more than just a synonym for world politics, and geography is not just a category on Jeopardy!

Flint defines geopolitics as “the struggle over the control of geographical entities with an international and global dimension and the use of such geographical entities for political advantage.” This means that towns, cities, regions and countries are all places where global politics occurs, whether that be for war, brokering trade deals or forming alliances. The way global politics plays out re-shapes our world, changing cities, countries, and regions.

According to Flint, the concept of geography should not be entirely unfamiliar because we, as humans, function geographically all the time. People determine what is and is not socially acceptable based on whether they are in, say, a public library or their own living room.

This everyday principle also applies in geopolitics because countries and political actors make decisions based on their situations.

This year, Flint published an article titled “Putting the “geo” into geopolitics: a heuristic framework and the example of Australian foreign policy.” Flint’s paper discusses Australia’s struggle to find its place on the international scale amid competing loyalties. The recent decision to cancel a contract for the supply of French submarines and buy nuclear powered ones from the U.S. and Britain is a case in point.


In the paper, Flint states that geopolitics occur in three main contexts: geostructural, including global economic and political situations and cycles; geophysical, which are constraints and opportunities that arise from geographic position; and geostrategic, or how global and regional factors impact military and foreign policy.

He examines these contexts of geopolitics with regard to the international relationships of Australia, China and the Indo-Pacific region.

In the abstract of his paper Flint states that “understanding foreign policy choices requires a theorized contextualization that sees all geopolitical decisions being limited by the interaction of economic, strategic, and physical contexts.”

Flint believes fostering a true understanding of geopolitics will help political leaders make informed, geopolitical decisions. Without a change in mindset, Flint thinks the current international scene could escalate to global wars, and even the use of nuclear weapons. One of the greatest issues, according to Flint, is a misconception of geopolitics.

According to Flint, geopolitics was a popular term in the late 1800s and early 1900s preceding the world

wars. The mindset of geopolitics at this time encouraged countries to go to war.

Then and now, many people associate geopolitics with the theory of zero-sum power. This idea states that countries cannot share power, rather, a country either has power or it does not. When one country gains power, another has lost it. This view often promotes warfare as a necessity.

“If we use academic geography to understand the geo in geopolitics, we can have a more empathetic view of the world and hopefully that will lead to greater understanding rather than conflict,” Flint said. “In the words of Elvis Costello, ‘what’s so funny about peace, love and understanding?’’

Flint recently published the fourth edition of his textbook, Introduction to Geopolitics. He is also in the beginning stages of writing a book which will use past historical contexts to examine modern geopolitics and the current risk of a global war. He is especially interested in how the rise of China can either be accommodated in a peaceful way, or provoke traditional geopolitical responses that could lead to war.

“The book is going to explore geopolitical history to try and understand our world’s contemporary situation,” Flint said. “It will discuss what could potentially lead us into a new war, given what we understand from history, but it was also discuss what we can learn from history that will allow us to accommodate this situation.”