How Sherlock Pulled the Trick 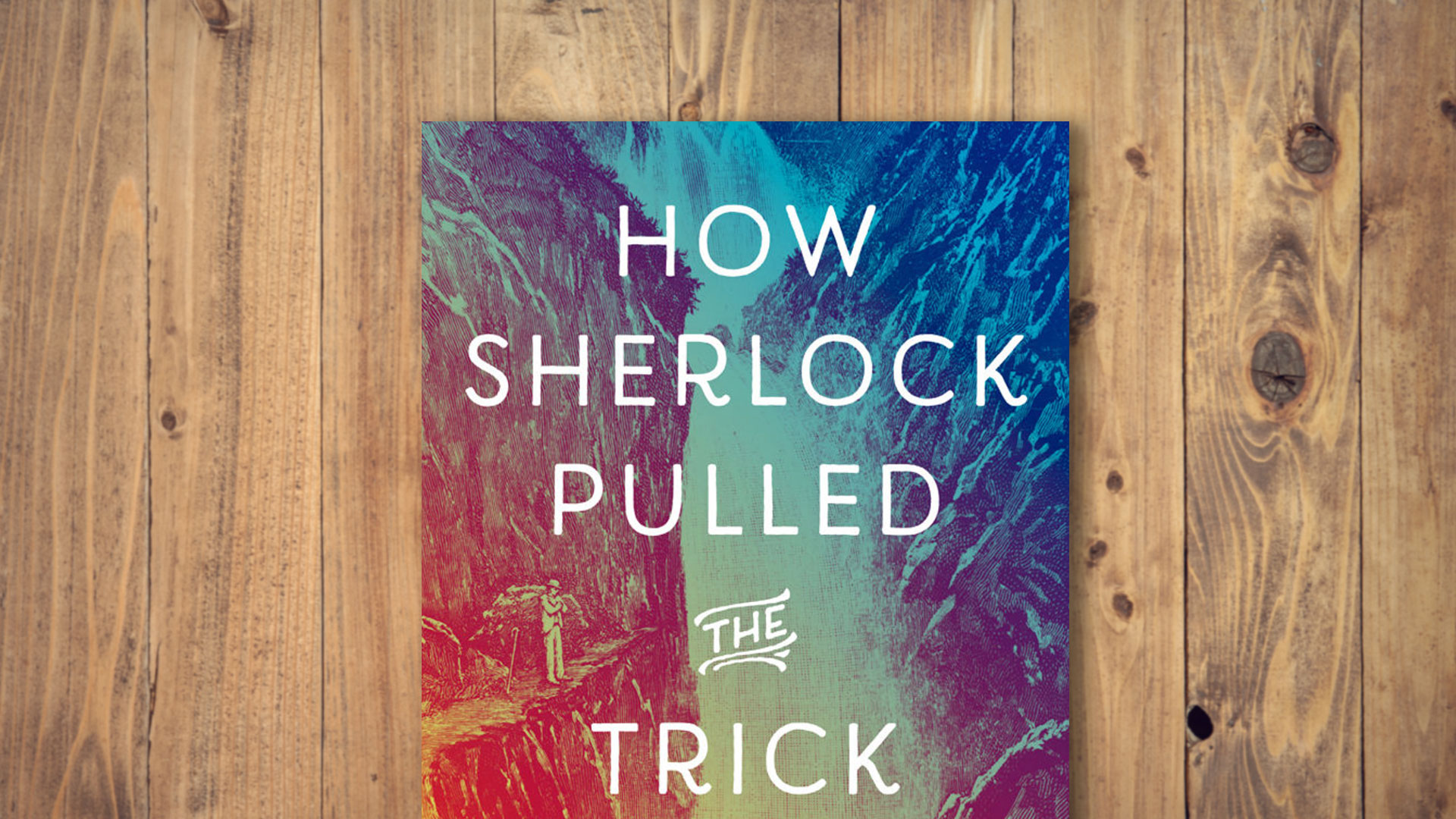 Brian McCuskey, associate professor and associate department head of English at Utah State, recently published a book titled How Sherlock Pulled the Trick, which examines how a belief in spiritualism influenced the well-known Sherlock Holmes series.

Sir Andrew Conan Doyle (1859-1930) wrote the Sherlock Holmes series and published his first case, A Study in Scarlet, in 1887. Throughout most his life, Doyle was also an outspoken advocate of spiritualism and participated in seances.

Spiritualism, particularly in Victorian England, was a belief in the ability to communicate with the spirits of individuals who had died. According to McCuskey, Doyle believed that spiritualism was the answer to the late nineteenth-century cultural conflict between science and religion.

In his book, McCuskey discusses Sherlock’s connection to Victorian spiritualism by comparing the lives and belief systems of Sherlock and Doyle side-by-side. The comparison sheds new light on Sherlock’s famously scientific mind. The book also asserts Sherlock’s relevance in today’s world by discussing how those factors have influenced modern adaptations of Sherlock as well.

McCuskey’s book, published in June, is intended to enlighten academics and general readers with a deeper understanding of the series, especially those who are fans of Sherlock.

“I hope that scholars, students, and fans of Sherlock Holmes will enjoy reading about him in this different context and that they will find my approach useful,” McCuskey said. “In the light of Victorian spiritualism, his character looks surprisingly different—even stranger and more conflicted that he appears to be on a first reading!”

McCuskey began writing his book in 2014. He became a fan of the Sherlock Holmes series at 10 years old when he was gifted his first copy by his parents. He is eager to share his passion with other readers.

For McCuskey, the most challenging part of writing this book was coming up with an original argument. Sir Arthur Conan Doyle and his character Sherlock are common topics of research but examining them through the lens of spiritualism is novel.

“For the most part, literary critics and biographers have tended to distance the scientific detective from his author’s spiritualism,” McCuskey said. “I thought it would be interesting to make the opposite case—to argue that Holmes stands at the center of Doyle’s belief system.”

McCuskey was interested to learn that, shortly before he died in 1930, Doyle himself mentioned to a Movietone news reporter that he came up with the idea for Sherlock around the same time he began to experiment with spiritualism. This interview validated many of McCuskey’s theories about Sherlock’s relation to Doyle’s beliefs.