Kasbah Tour – A tour of a Moroccan ‘kasbah’ (citadel).

The May study abroad to Morocco, co-led by technical communication and rhetoric professor Rebecca Walton, was part of the college’s International Initiative. Its student participants learned about civil society organizations by conducting research into the goals and strategies of Moroccan women’s associations. Students also reflected on the relevance of what they were learning to their own lives, considering how they might work together with members of their own communities to pursue common goals.

During their time abroad in Morocco, students learned about Moroccan history, religious contexts and gender norms from local instructors and interviewed women’s association members, spending many hours analyzing, sharing and discussing what strategies worked to strengthen women associations. By the expedition’s end, students had gained a wider view of world issues, as well as insights relevant to their own communities, while visiting such exotic locales as Marrakesh and Casablanca. 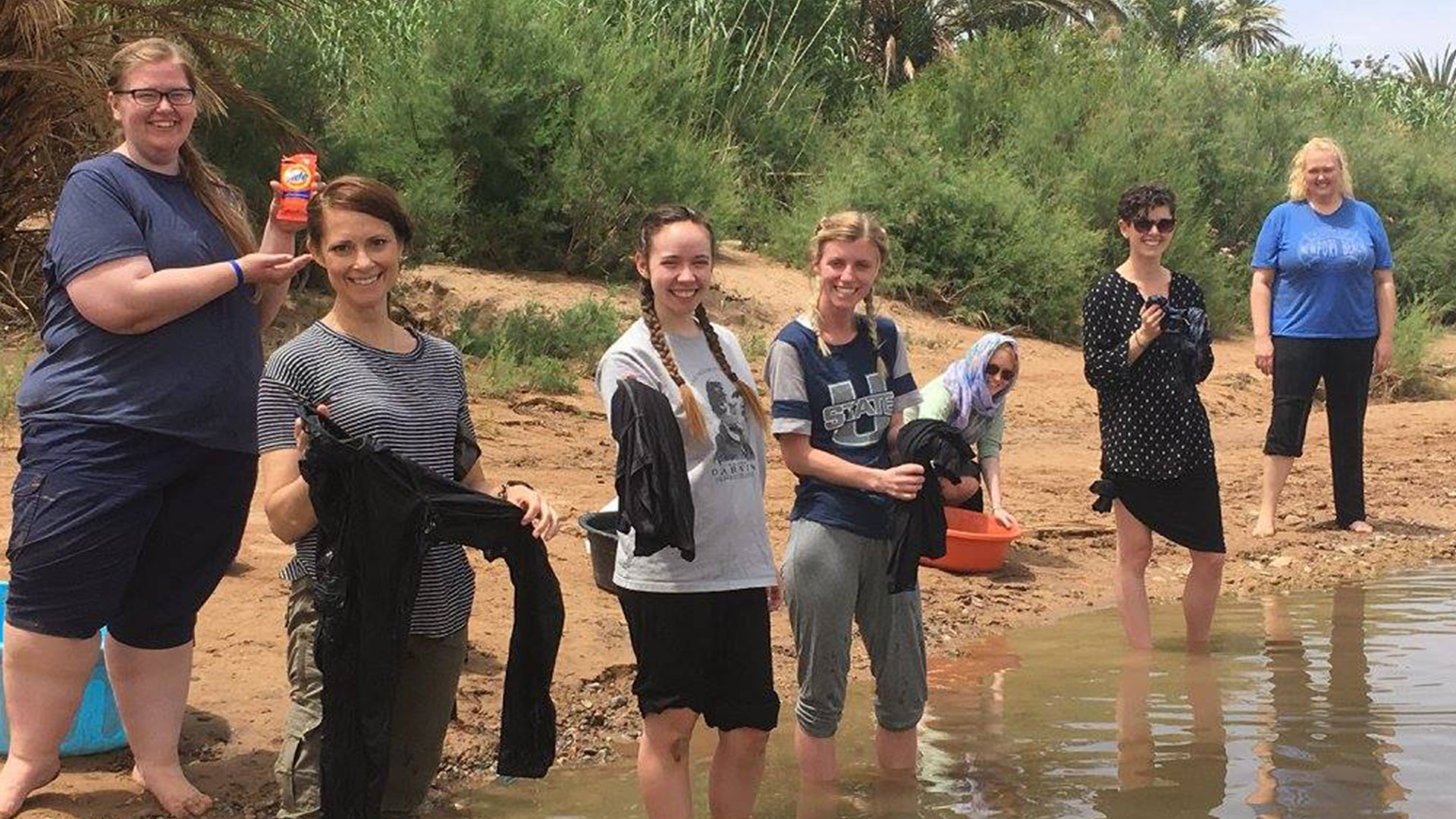 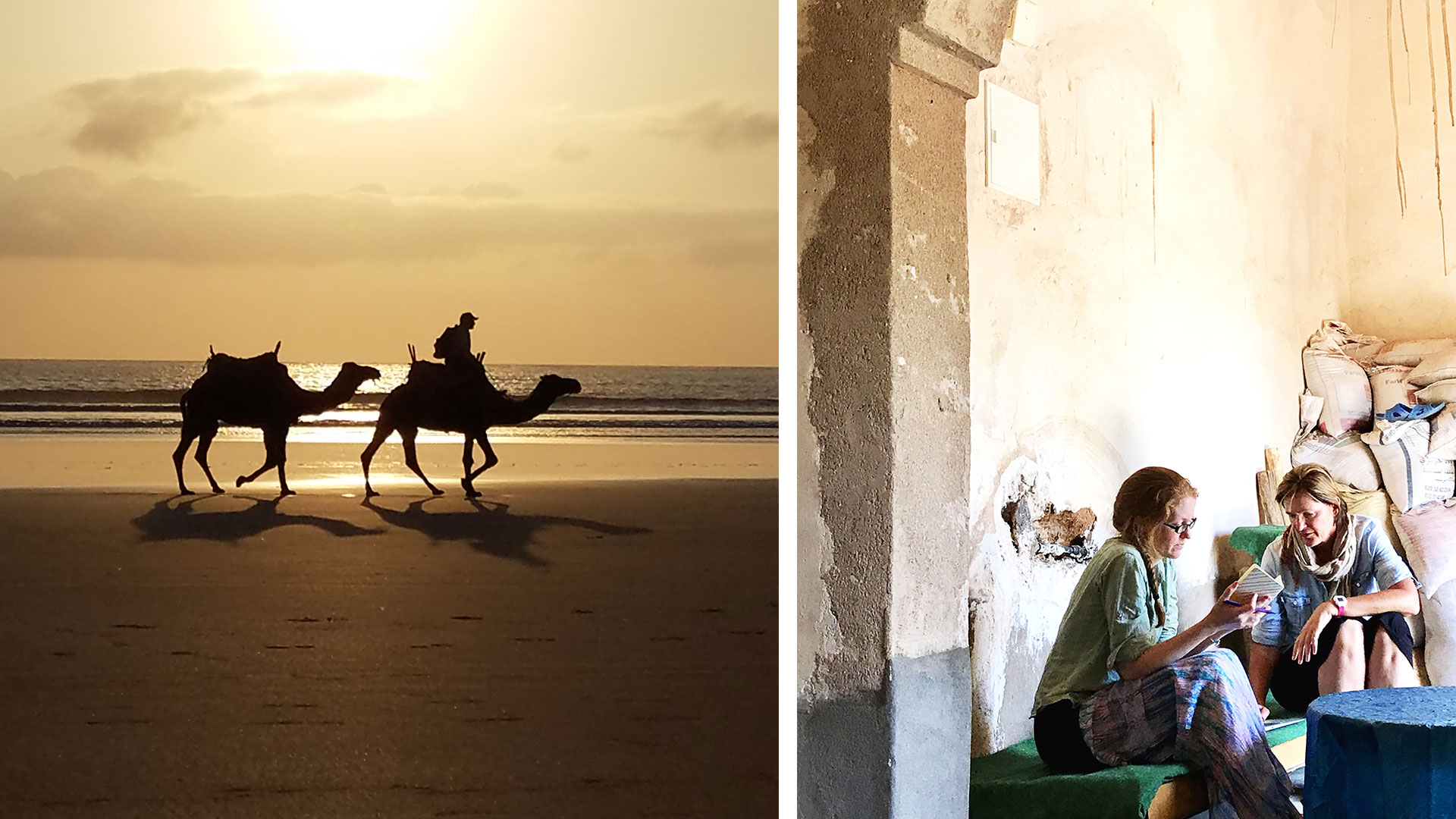 Anthropology students used research undertaken at an ethnographic field school in a Peruvian village to help flood-displaced women establish a cottage business selling their art and crafts. The aluminum embossings are based on motifs found at the ruins of nearby Chan Chan, a UNESCO World Heritage Site.

The results of research undertaken by Utah State Anthropology students during a 2016 research trip to Peru have made their way back to Utah in the form of colorful and traditional Peruvian crafts.

Floods last year destroyed the livelihoods of most residents in the small village of El Milagro in northern Peru. Anthropology majors, members of an ethnographic field school led by Anthropology professor Bonnie Glass-Coffin, visited the area shortly after.

While there, the students helped establish a community kitchen and, later, conducted research on whether cottage industries could help the village’s many single mothers and elderly residents.

The young anthropologists helped determine that a co-op making and selling crafts was most likely to be successful. The women were soon working on aluminum embossing, weaving and crochet, all based on designs and motifs found at the nearby Chan Chan Archaeological Zone. Pre-Inca Chan Chan, designated a World Heritage Site by UNESCO, was the capital of the Chimu Kingdom and the largest city in pre-Columbian America.

In October, Rafael Vasquez, Glass-Coffin’s counterpart in Peru, visited the USU campus to report on developments and bring examples of the craft items made by local townspeople. His presentation in the Museum of Anthropology was titled “Lessons in Hope and Healing from Northern Peru.”

Vasquez was the lead archaeologist at Chan Chan before he began his work in El Milagro. According to Glass-Coffin, “Not only does the research improve the situation of these women, it promotes the cultural heritage.”

She said the model established by those in the field school, “in terms of hours and on-the-ground research,” has resulted in seven additional kitchens and possibly more craft co-ops. 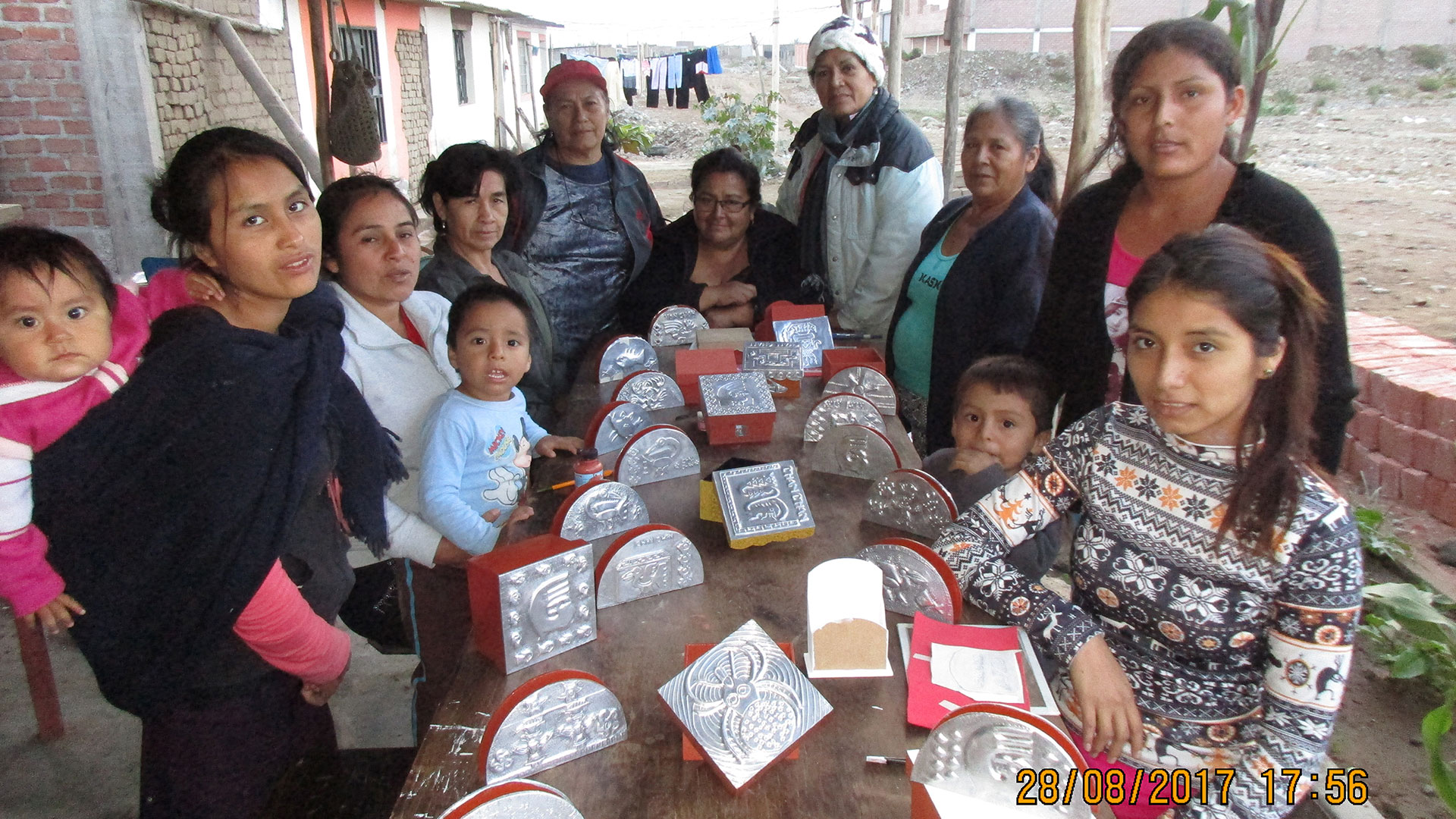 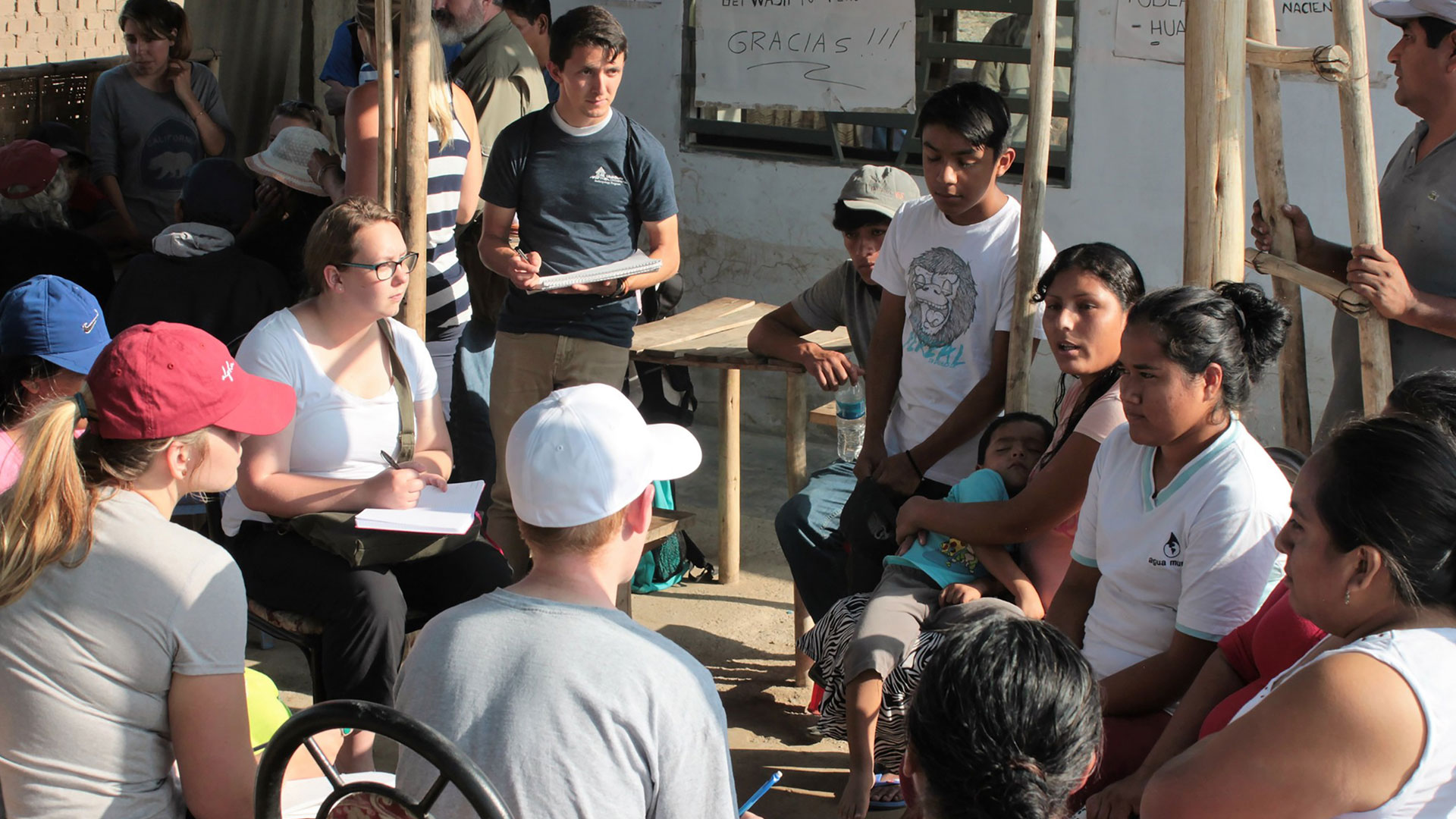