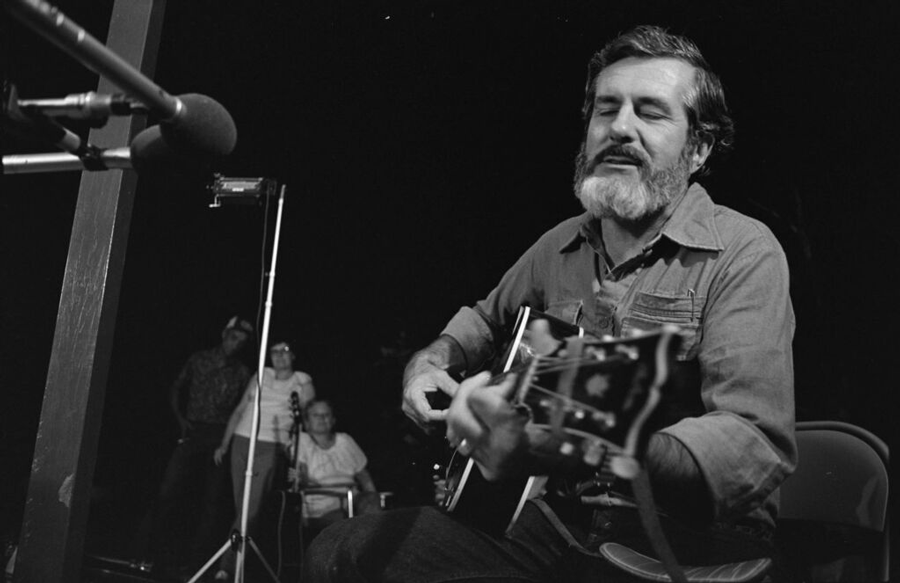 On Halloween Eve 1997, while attending the American Folklore Society meeting in Austin, Texas, I felt a bit dispirited. I was missing the tradition of trick-o-treating with my family. I might have mentioned this, or, as often happened, Barre simply sensed it. Whatever the case, he offered to accompany fellow folklorist Tom McKean and me to witness Austin’s historic 6th Street costume parade.

As we walked the few blocks from the hotel to the wild event, I remember asking myself, is the most famous folklorist at this conference hanging out with me just so I won’t be sad on Halloween? If I had asked him that question (minus the most famous folklorist part, which he would have hated), he would probably have answered with a singular New England “Yup!” Although a westerner for all of his adult life, Barre clung to a few colloquialisms like “yup” that revealed his Massachusetts roots.

During the 27 years I knew John Barre Toelken, I observed many acts of kindness (both large and small) that he offered in order to elevate and enrich others. He and his dear wife, Miiko Toelken, often opened their home to students (some stayed for months), family, neighbors, and friends. Brilliant, witty, irreverent, ethical, kind, and fiercely loyal — if you were in Barre’s world, you were part of his family.

Add to this long list of qualities his strength and courage. After suffering a debilitating stroke in 2002, Barre’s determination to regain mobility and language left all of us awestruck. His willingness to accept the help of family and friends with his recovery showed a vulnerability in Barre that few had ever seen. In showing his weakness, when most of us had only ever seen or thought of him as invincible, showed true courage; this made me admire him all the more.

While visiting with Barre shortly before his death, we shared a teary moment. It seemed an opportune time for me to recite aloud to him all the people I could think of whom he had influenced for the good. Our tears nearly dried up because the list was long. He was a true mentor and guide to many, including me. 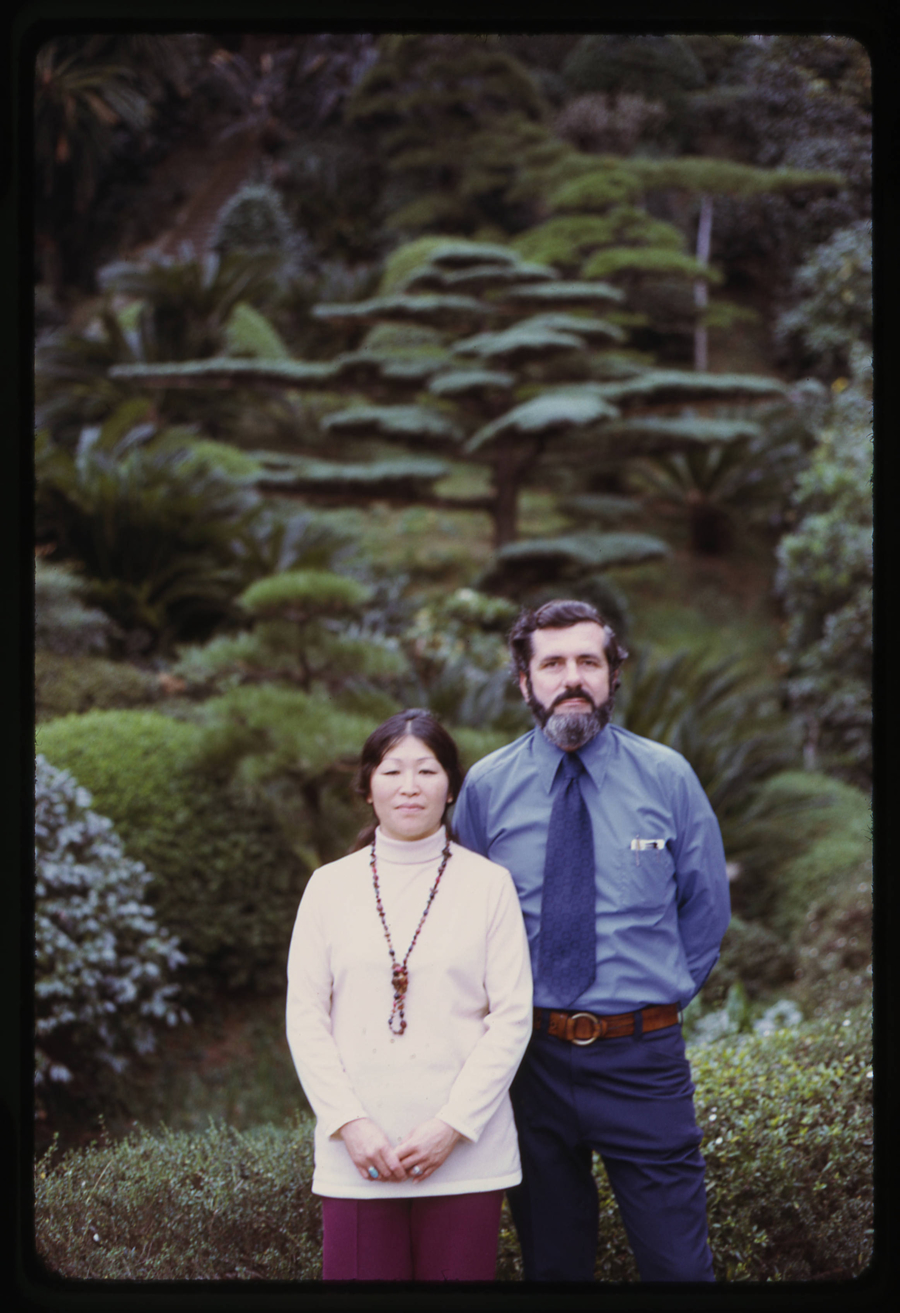