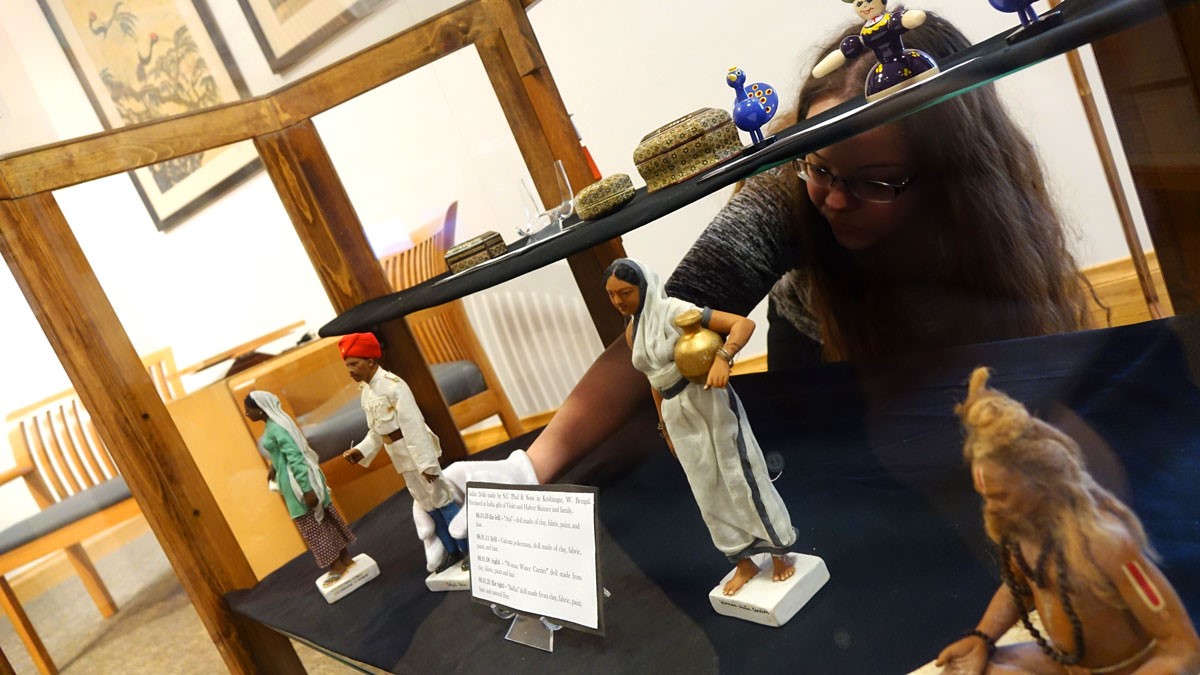 A professional eastern Indian dance group will headline the Museum of Anthropology’s Family First Saturday for April with a performance and workshops in classical Indian dance for children and adults.

The free event featuring the Divya School of Dance is open to families and all other interested comers from 10 a.m. to 2 p.m. on Saturday, April 7. Instead of its usual venue at the museum on Old Main’s second floor, this Family First Saturday event will take place at the Bullen Center, 43 S. Main, Logan.

“We wanted to have an event that focused on Indian cultures combined with a visual interactive activity,” said Molly Cannon, director and curator of the Museum of Anthropology in the College of Humanities and Social Sciences.

Other activities will feature images of traditional Indian mandalas to color.

The Salt Lake City-based dance school is directed by Divya Narayanan, an experienced performer and teacher of such traditional Indian dance styles as Bharanthanatyam, which is recognizable by the dancer’s fixed upper torso and descriptive hand gestures. Also featured with be Kathakali and Mohiniyattom, both stylized dance drama from Kerala, a state in southern India. 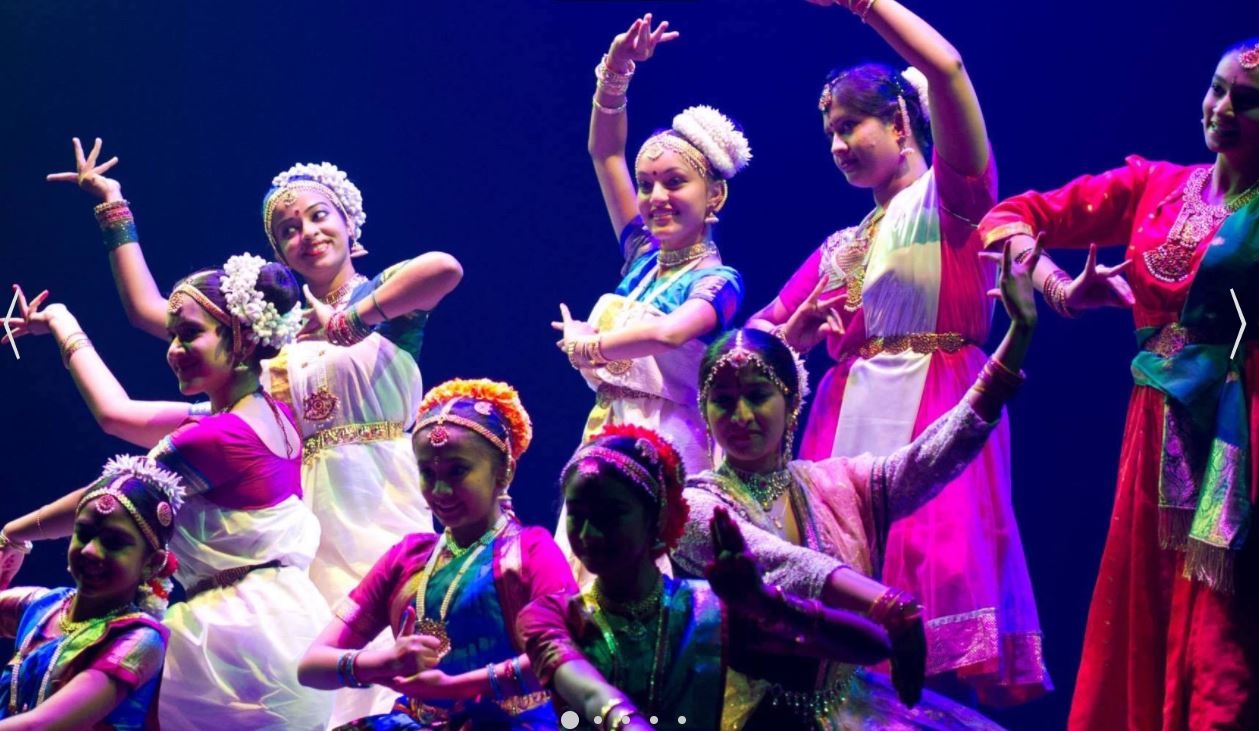 Dancers from the Divya School of Dance will be at Logan's Bullen Center as part of the event.

What the audience won’t be seeing is much belly dancing, said Katie Houser, who is pursuing a master’s degree in history with a focus on India. Houser, one of the event’s organizers, noted that belly dancing is not representative of Indian culture.

“We in the West appropriate a lot of different Indian styles and change them a bit. Belly dancing is more of a pop culture type of thing and less of a tradition,” she said. This event, she said, “will help inform the general public about what Indian dance might look like in more traditional forms.”

For those who visit the museum (which is closed during Saturday’s events), museum student staffers have scoured the museum’s collection for objects representative of Indian culture, said RaeAnn Bell, an anthropology and museum studies major.

For the May 5 Family First Saturday, the museum will salute Archaeology and Preservation Awareness Month as designated by the Utah Division of State History. Family events that day will include hands-on archaeological activities. “We’re going to get out some of our Petra artifacts,” said Cannon. Students have been categorizing and organizing artifacts from the famed Jordan archaeological site for the last year, she said.

For more on the upcoming schedule for Family First Saturdays, visit https://anthropology.usu.edu/museum/communityconnections