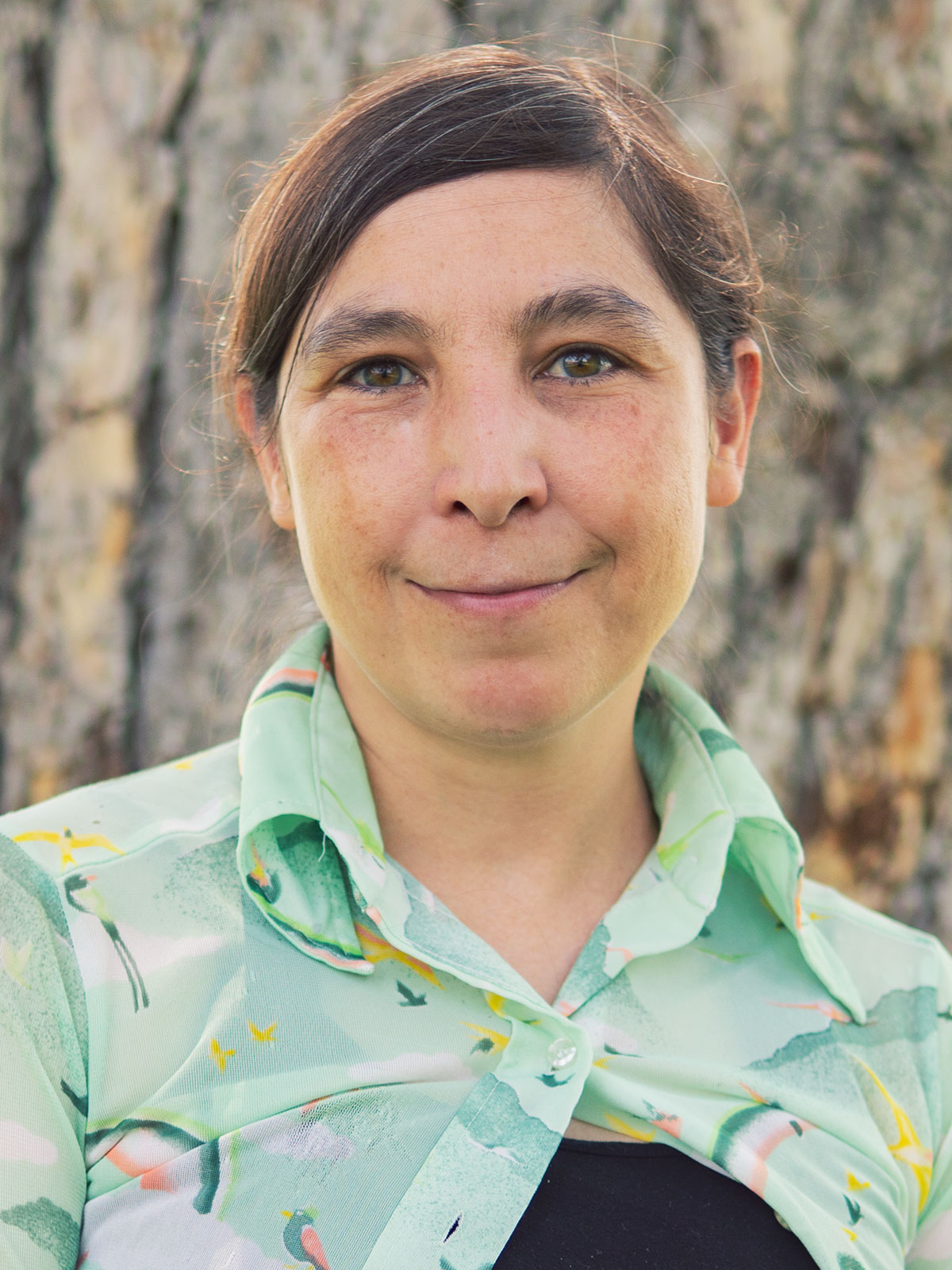 Dr. Holt specializes in eighteenth- and nineteenth-century American literature, including North and South America, with an emphasis on regional studies of the US south, southwest, and borderlands. She is also the director of the American Studies program and has experience with interdisciplinary cultural studies involving the fields of history, literature, ethnic studies, and visual culture. She teaches a range of courses involving American literature, focusing specifically on American literature and culture in the eighteenth- and nineteenth-centuries, American gothic literature, American regional literature, and American protest literature. She is the author of Reading These United States: Federal Literacy in the Early Republic (U. Georgia Press, 2018) and co-editor with Ned Watts and John Funchion of Mapping Region in Early American Writing (U. Georgia Press, 2015). She loves working with students on any aspect of American cultural studies, including literature, history, music, journalism, film, visual art, and pop culture – just send an email or stop by her office to talk.
Dr. Holt is available to serve on graduate thesis committees concerning any aspect of North or South American cultural studies, as well as eighteenth and nineteenth-century British literature and postcolonial studies. She is also able to work on projects involving regional studies, particularly focusing on the intermountain west, and studies involving film, media studies, and digital humanities.