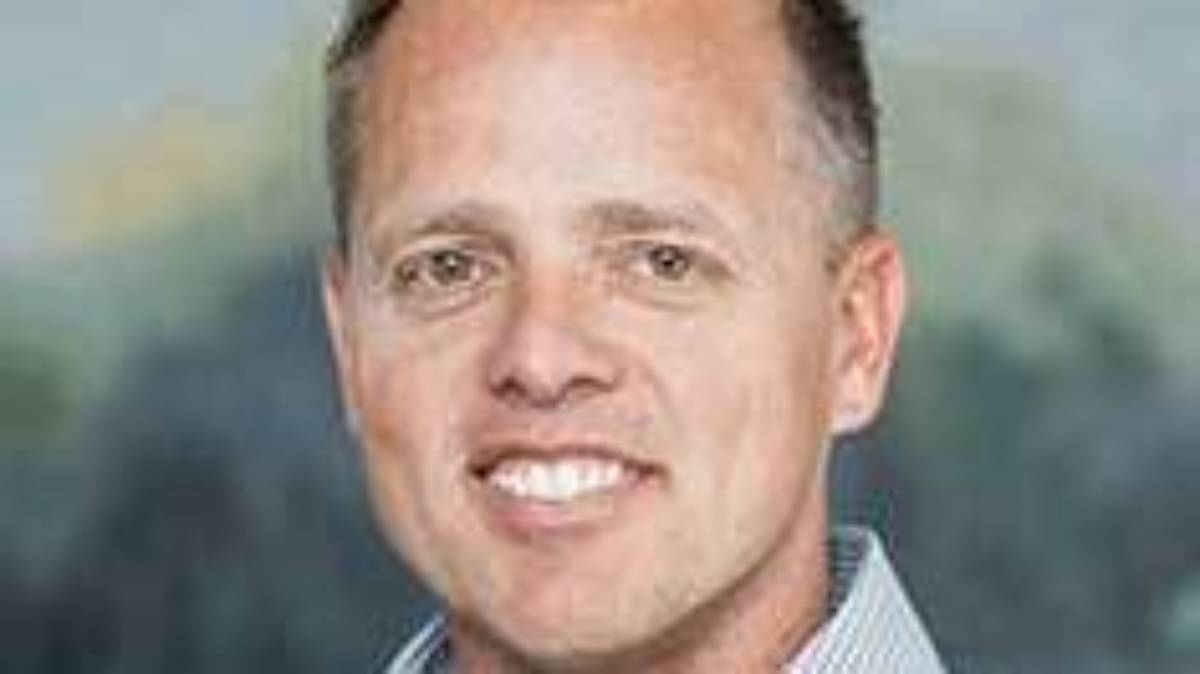 Dr. Sheldon L. Peck grew up in Las Vegas, Nevada; Mesa, Arizona; and Newton, Utah. He graduated from Utah State University, and while there, he met and married his wife, Angie. Following his undergraduate training, he attended The Ohio State University School of Dentistry, where he graduated at the top of his class with a Doctorate of Dental Surgery degree. After dental school, Dr. Peck attended the University of Washington where he completed a general practice hospital residency, furthering his training in dental emergencies, pediatric care, anesthesia, and oral surgery. He then continued his residency training in orthodontics at Virginia Commonwealth University where he received his Masters of Science Degree and certificate as a specialist in orthodontics.

He and his wife have three sons and a daughter: Cameron, Austin, Brayden and Brynnley. In his spare time, he enjoys biking, swimming, and tennis.