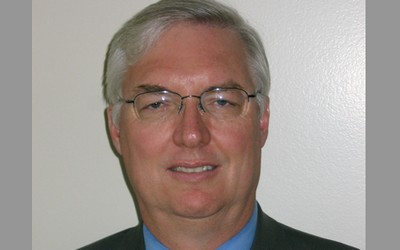 Roger O. Tew ('74 Political Science) has been involved with state taxation and other public policy issues for more than 30 years. During his career, he served in several positions in Utah State government, including three terms as a member of the Utah State Tax Commission, executive director of the Utah Constitutional Revision Commission, and general counsel for the Utah State Legislature.

Tew now operates his own legal and consulting firm, where he specializes in state and local taxation and government affairs.

Tew earned an undergraduate degree from USU, as well as a master's degree in economics. He later received a law degree from Brigham Young University.

Tew and his wife Paula, also an Aggie alumnus, have four children, including two Aggie graduates and one current USU student.