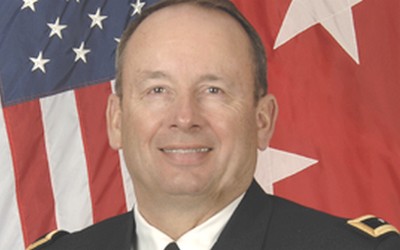 Previously, he served as the division chief of Tax & Revenue in the Attorney Genera's Office, which included serving as counsel to the Utah State Tax Commission.

Tarbet earned his B.A. from USU in Political Science, Business and German. Later, he received his law degree from the University of Utah. He was named a National Security Fellow by the John F. Kennedy School of Government at Harvard University.

As part of a 40-year military career, Tarbet served from 2000-2012 as Adjutant General of Utah in the Utah National Guard.

Tarbet and his wife Mary live in Kaysville.