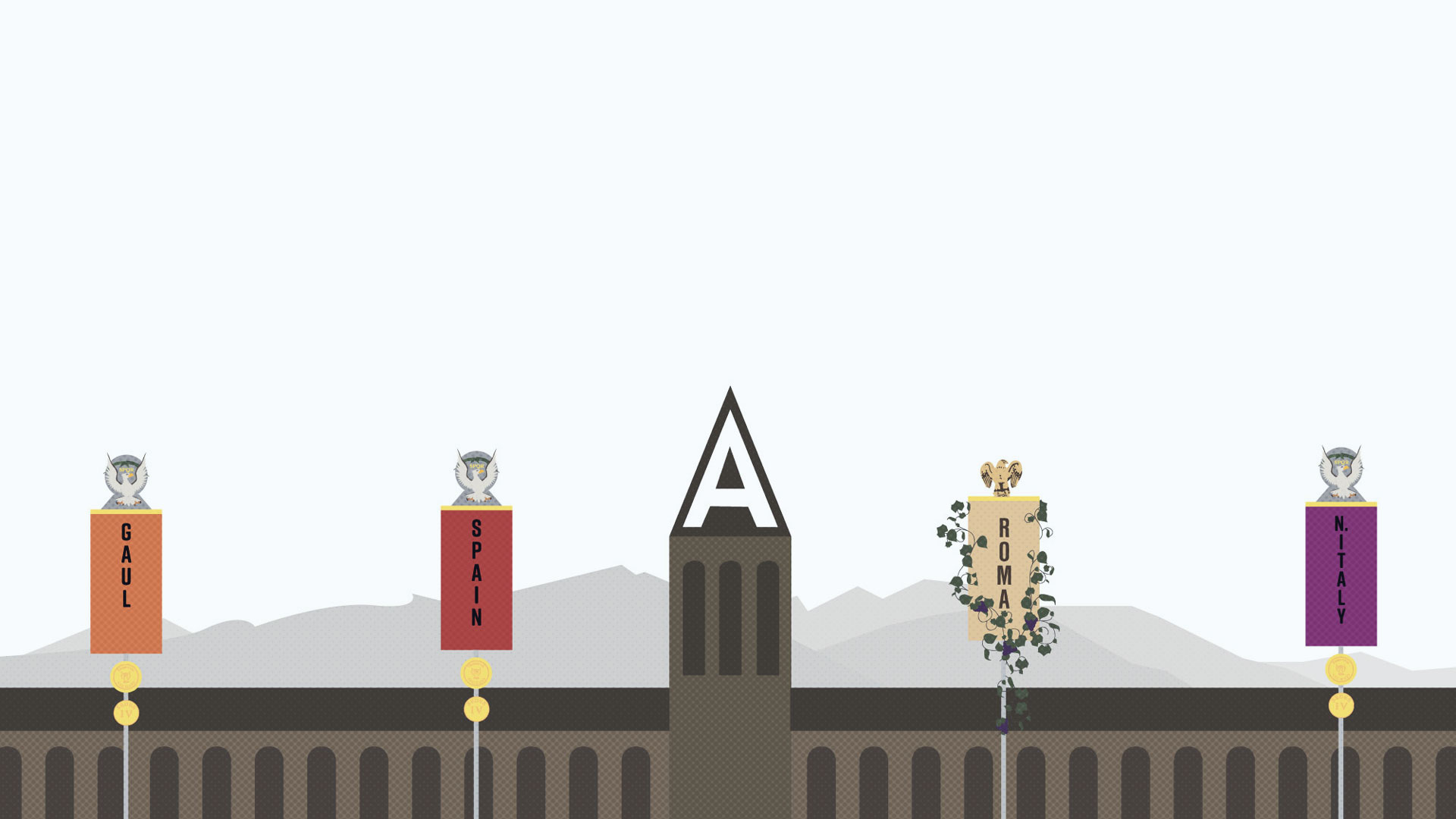 Based on a religious festival in ancient Rome, Utah State’s Ludi Romani (Roman Games) is a role-playing game that reenacts the period of history between the assassination of Julius Caesar in 44 BCE and the Battle of Actium thirteen years later. Students, faculty and alumni assume the roles of senators, generals, kings and gods as they participate in a deadly struggle to become the most powerful person in Rome and answer the immortal question, “Is history inevitable?” Next year's Ludi Romani will be held on Friday, April 7, 2023, from 5:00 to 9:00 pm in the USU Fieldhouse.

Here is a list of who is playing which role. Propitiate Prof. Damen (mark.damen@usu.edu) with an email citing your top three choices of roles to play and perhaps you may bend his implacable will. Offerings are welcome. 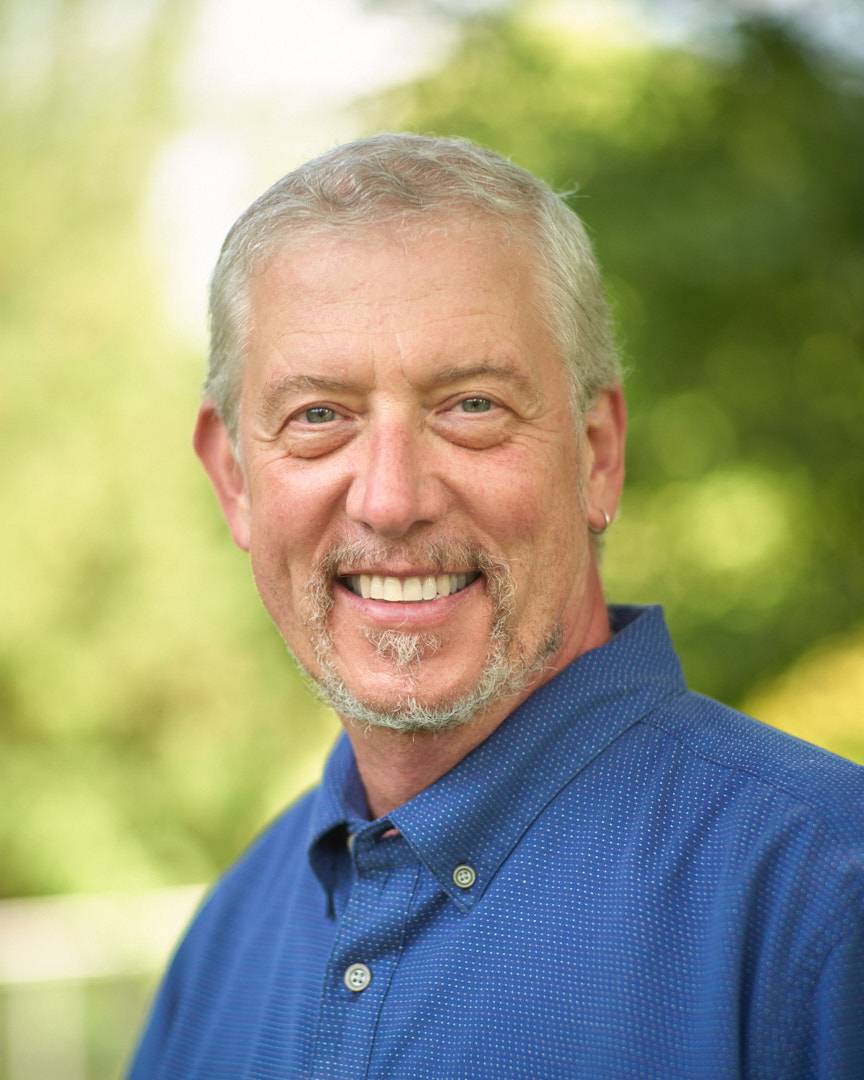 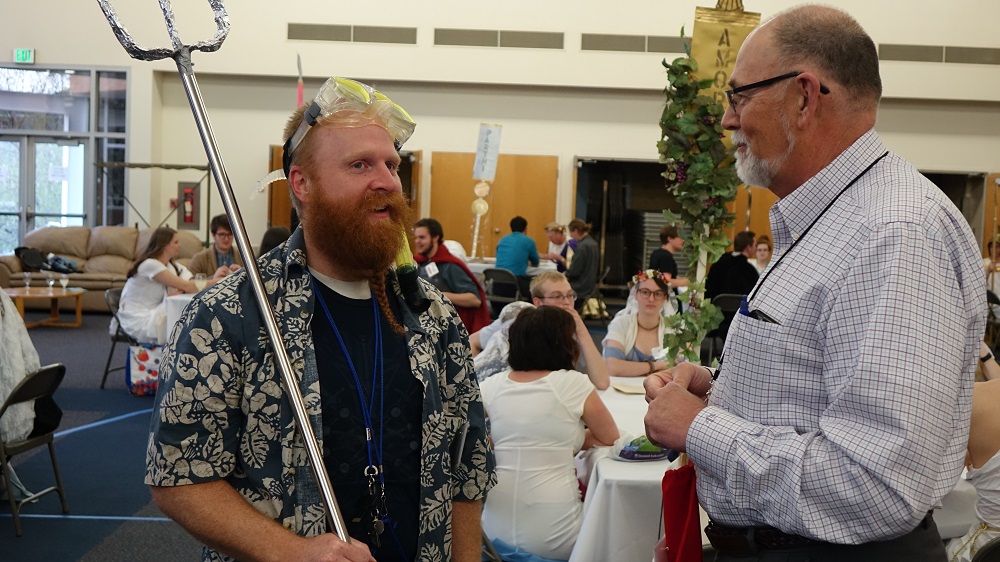 From gods to ghosts, generals to senators, players take the role of the key shakers and movers in Roman society. 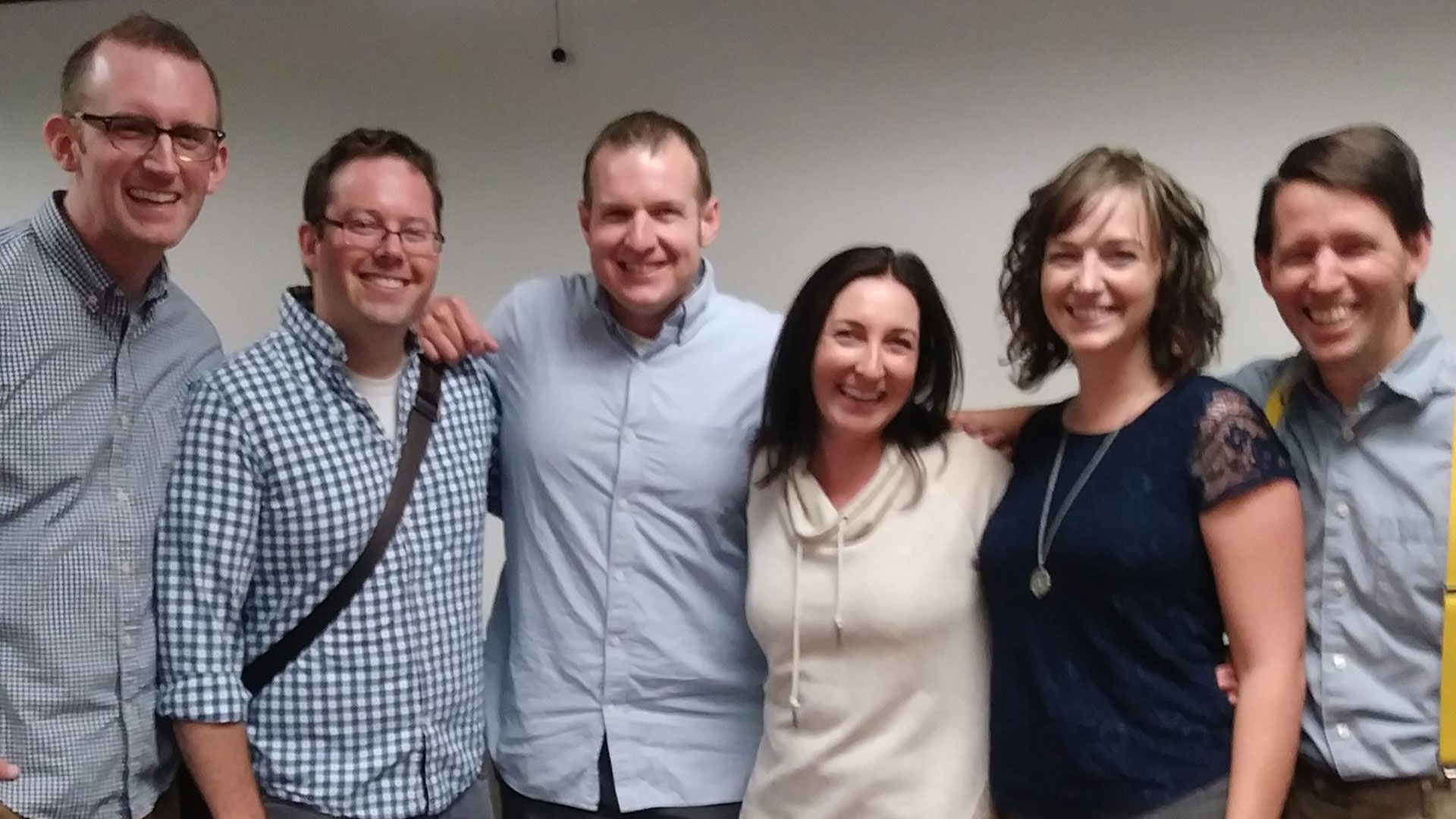 Alumni return to the Ludi Romani every year. This is a fantastic opportunity for our former students to share with current students their insight on where a classics degree can take them. 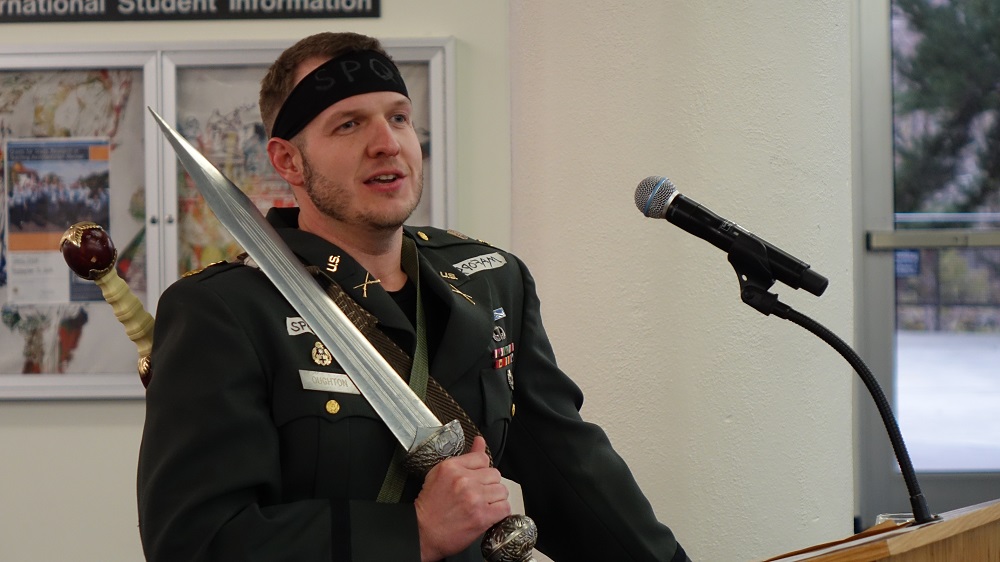 Ludi Romani is ever-evolving, with rules getting updated every year. You can download a PDF version of the rules or view them online in the Ludi Romani digital rule book.