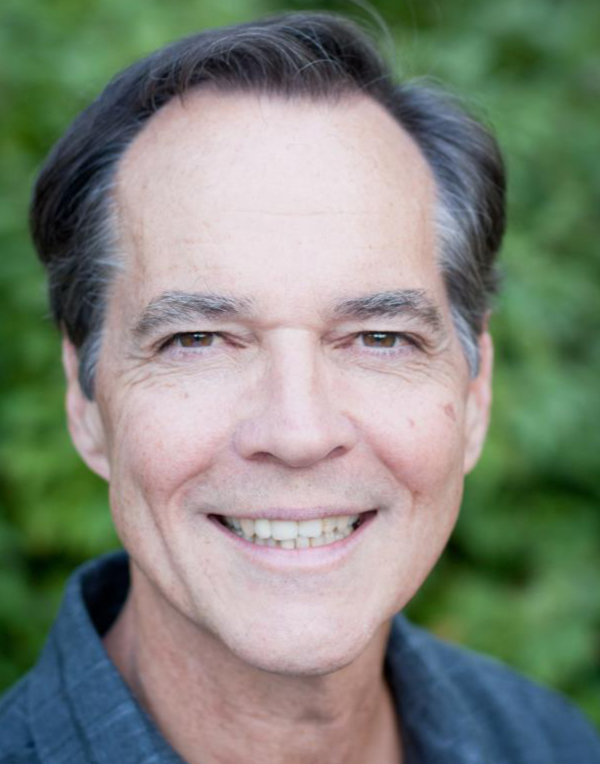 Professor Michael Sowder, who is a lifelong yoga and meditation teacher, has had several poems accepted for publication by Muse India, an Indian literary magazine. The poems are from a collection of poems he is writing, titled On Learning Sanskirt, each poem inspired by one of the characters of the Sanskrit alphabet. These poems are titled: “त,” “ट,” “छ,” and “ऴ.  Other poems from the collection have come out in U.S. magazines such as Five Points, the 100th Anniversary edition of Sufi Journal, Birmingham Poetry Review, Sugar House Review, and elsewhere.

On his poetry collection, Michael notes, “Each poem of the collection is inspired by a letter of the Sanskrit alphabet. So, in writing the poems, rather than staring at a blank page or screen, I’ve spent my time reading my Sanskrit dictionary. The script Sanskrit is written in is called देवनागरि (“devanāgari”), which means, ‘the City of God,’ so I’ve been hanging out in the City of God.  Muse India is an online literary magazine based in Vikrampuri, in the southern state of Telangana, India.”

You can read Michael’s poems in the recent issue of Muse India.