This summer, Richard Olsen, a third-year graduate student in the anthropology program, led two assistants and eight students on an archaeological field school to Florissant Fossil Beds National Monument in central Colorado. Covering over 6,000 acres, the forests and meadows of this Monument are home to important geologic formations, plant species, and animals. The area is also home to 30 petrified redwoods; an abundance of fossils, including over 1500 insect fossils; and a variety of flowers, leaves, butterflies, and beetles.

Olsen and his students were there to help with fires and fuel management, locating, identifying, and recording significant artifacts and features. With this information, fire officials make decisions about tree removal, taking care not to damage important cultural sites in the area. For Olsen the area is also important to his own research on culturally modified trees, especially the ponderosa pine tree, which, he explains, “smells strongly of vanilla and was used as food by many tribes in the area.”

The first four days of the trip were designated solely to training. Students learned how to survey, identify artifacts, use a GPS, and record information about sites. Olsen says, “one of the best parts of this particular field school is we are doing everything digitally this year, which has never been done at USU. Paperless survey and recording provides students with access to new techniques for doing their job.” Using these new skills, the group surveyed 1500 acres in the three weeks they were in the field. Starting at 7:30 each morning and working until 5, students walked transects, recorded data, and updated site records. For Olsen, one of the highlights was seeing students react to their findings. “We look at trash,” he says. “To see students being enthusiastic about trash is exciting, this is what we do, trash can tell us a lot.”

In addition to the work for fires and fuel management, Olsen and his students were also asked to look for two previously undocumented sites—the home of Charlotte Hill, a 19th century homesteader who found some of the earliest fossils in the area, and the camp of paleontologist Harry D. MacGinitie, whose early excavations and long-time study of the area helped lead to the area’s designation as a national monument. By the time the group returned to Logan they’d found artifacts and features that served as a starting point for confirming the location of Charlotte Hill’s house and definitive proof of Harry MacGinitie’s camp.

Now that the information has been recorded, Olsen will start the process of filling out and filing the paperwork necessary to submit the findings to the State Historic Preservation Office (SHPO). The Monument will also get a report and will decide any further actions. Olsen hopes that “if it does end up being a site we can tie to Charlotte then the Monument might add it to their visitor center displays at a minimum, or add an additional spur onto an existing trail that goes to the house site.” 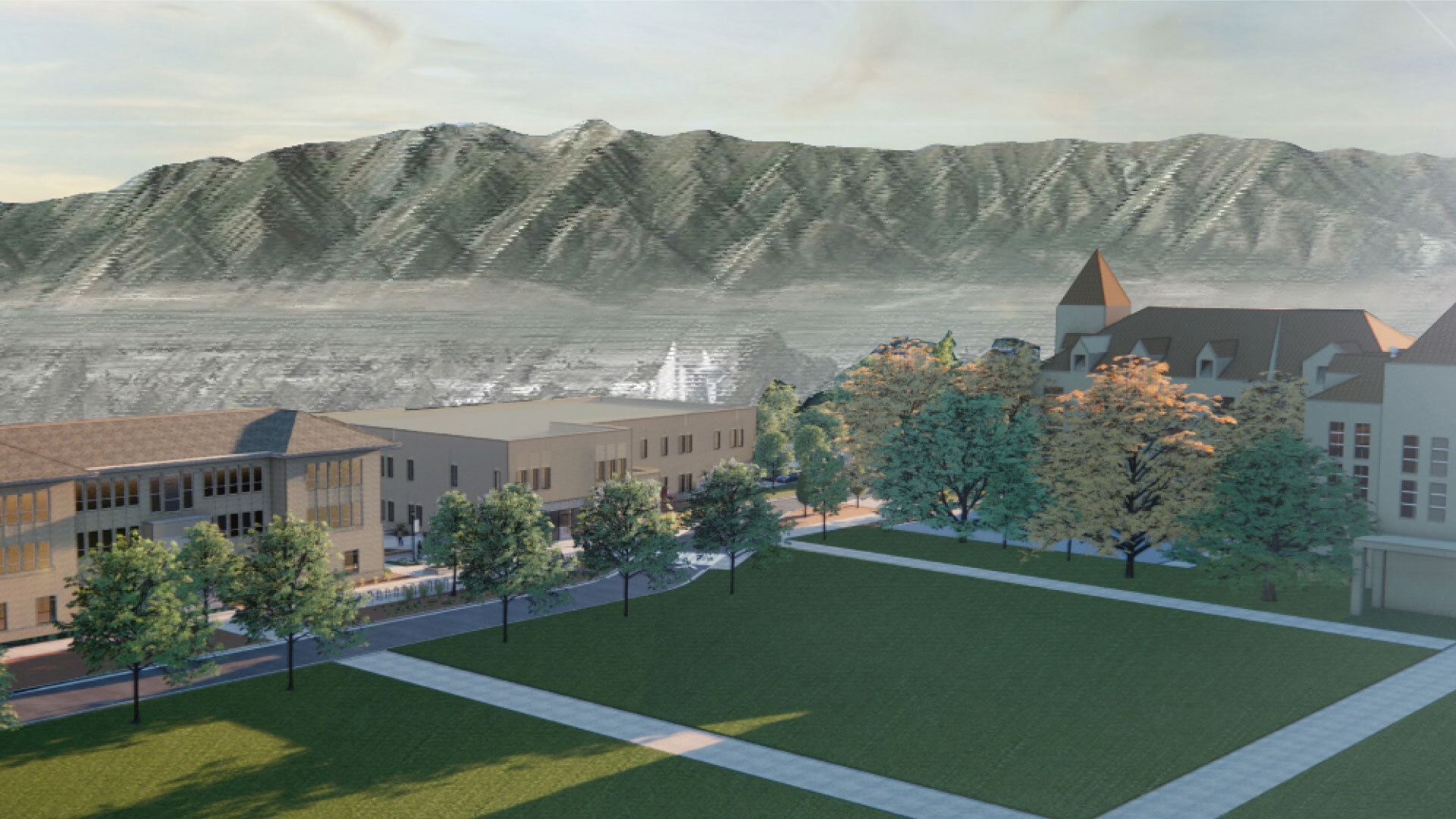 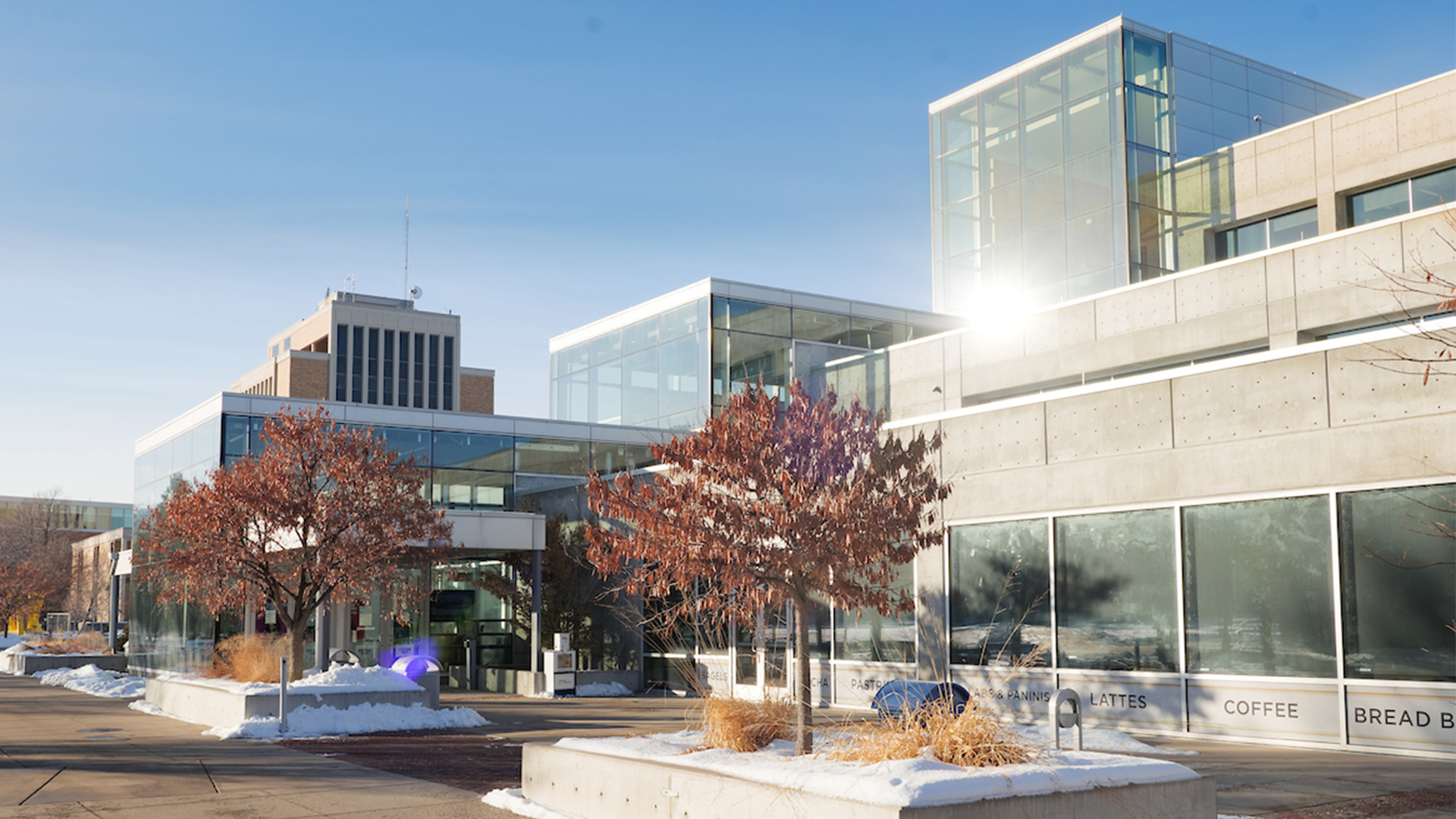