Meet Our Past Writers 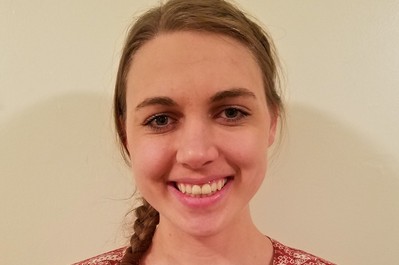 Sarah Porter graduated in 2019 in International Studies. She previously attended Brigham Young University as a student in the music composition program. In addition to writing for AGO, Sarah was involved in the Model United Nations Club at USU. In her free time she enjoys reading, playing the organ, and doing martial arts. 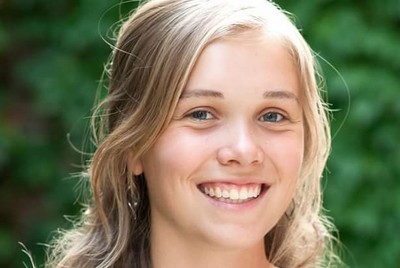 Hannah Penner graduated in 2019 in International Studies with a German minor.  She was heavily involved at Utah State University acting as a research assistant, teacher's assistant and writing tutor.  In summer 2018 she was an intern in Peru as a business consultant for local entrepreneurs. Hannah has been treated for rabies.  She's not contagious. 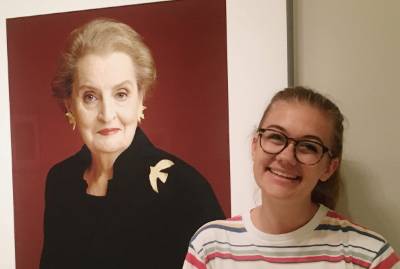 Madeleine Waddoups graduated in 2018 in economics with a minor in international studies. Our Madeleine was named after Madeleine Albright, the first female US Secretary of State who happens to have a cameo in Madeleine's photo. She spent a summer working as an intern for a microloan company in rural Ghana and worked for the Institute of Government and Politics at USU. Madeleine has an affinity for enchiladas, libraries, and NPR. 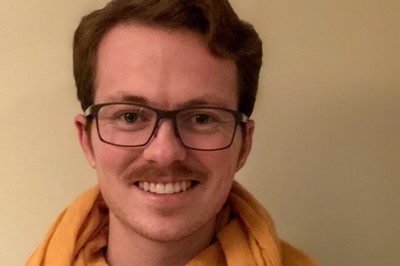 Kennen Sparks graduated in International Studies in 2019 after studying abroad in France. His love affair with the world began at age 3 with a pocket atlas. This led to participation in National Geographic’s National Geography Bee, and he ultimately became a two-time Utah state champion and placed in the top 10 finalists nationally. Kennen speaks Spanish, French and Italian and can often be found studying far-away places with maps, books and the Internet. 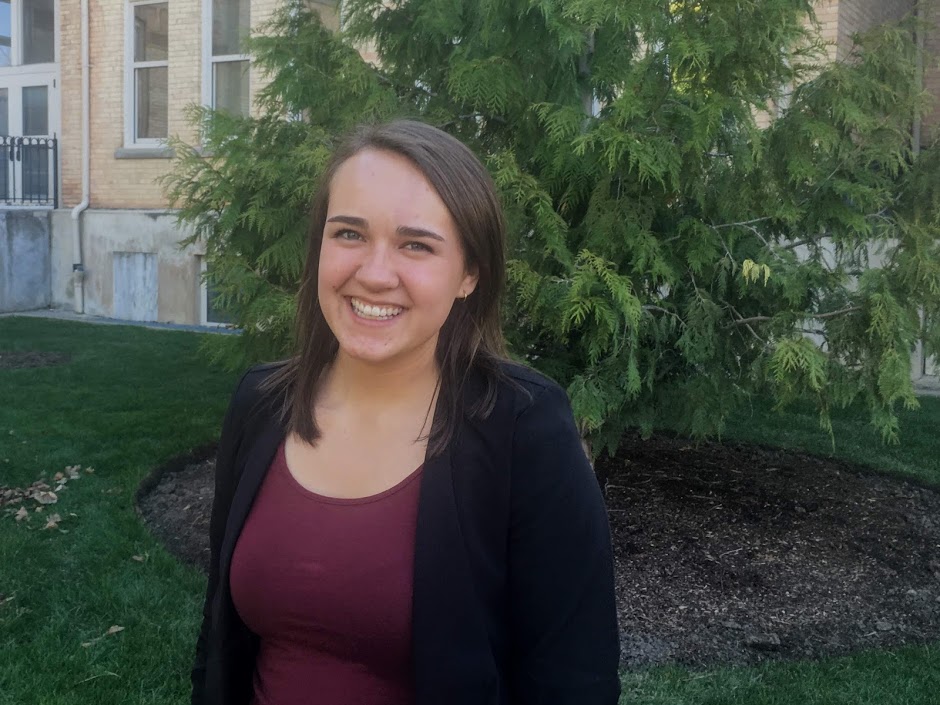 Jaclyn is a sophomore studying political science with an emphasis in foreign relations and a minor in Spanish. Jaclyn is engaged in Aggie Translators and volunteers with the Cache Valley Humane Society. She loves to be outside and paint in her spare time and keeps busy with her newfound interest in geopolitics. She is very excited to spend her fall 2019 semester interning in Washington, D.C. 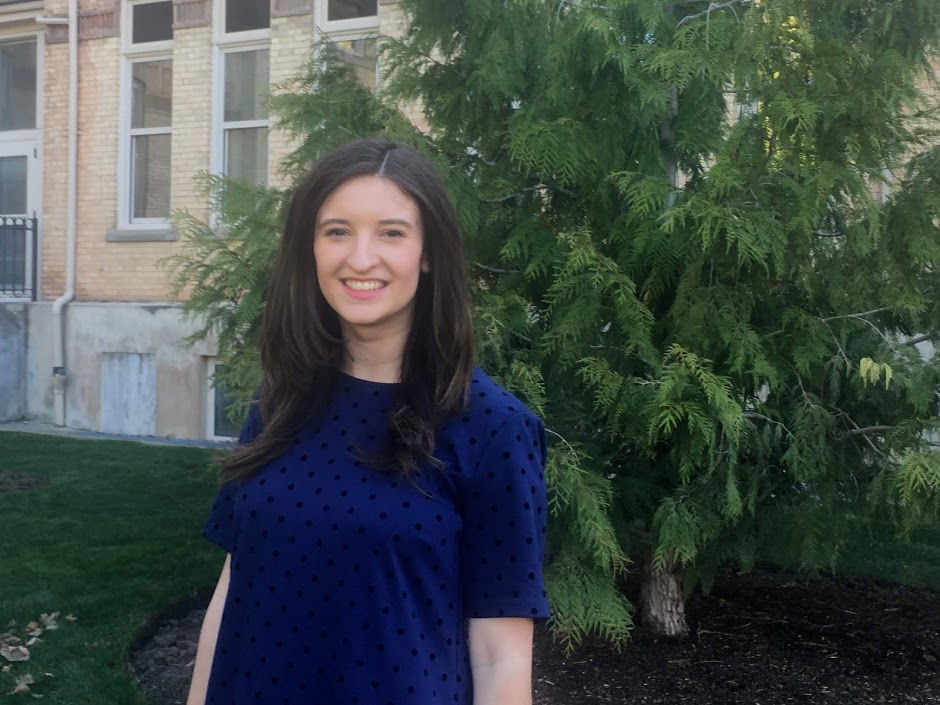 Katie is a senior majoring in art history and political science with a minor in anticipatory intelligence. She has served as an intern during two Utah State Legislative sessions, and for various political groups in Washington, DC. In Logan, she is the founder and president of the USU Women in Politics club and serves as an ambassador and peer advisor for her college. Katie has a not-so-small obsession with art and spends free time haunting galleries. 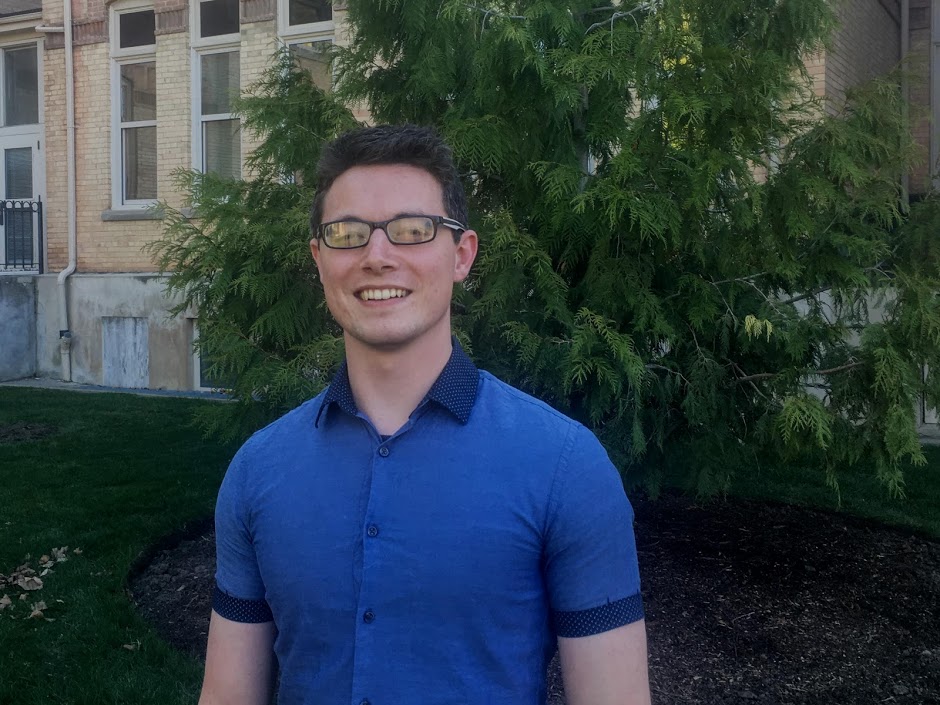 Tyler is a senior majoring in Chinese, international studies, and Asian studies. His research experience covers Classical Chinese literature, translation methods, dual language immersion education, and contemporary Chinese science fiction, which he adores for its unabashed preachiness and straight-faced absurdity. He is a freelance translator, co-founder of the USU Chinese club, and a terrible cook. 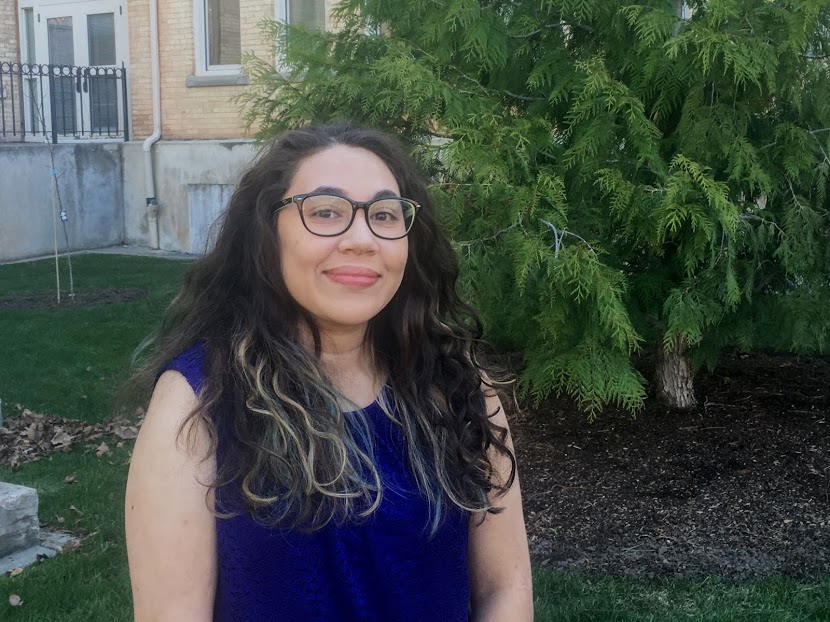 Kallen is a senior majoring in international studies with a minor in Chinese. Her research mainly focuses on second language learning and dual language immersion programs. As a person who regularly goes abroad, her interest in geopolitics has only grown with time. She speaks Chinese, Spanish, and is slowly learning how to speak Taiwanese Hokkien, her heritage language. One day, she hopes to learn all the languages. 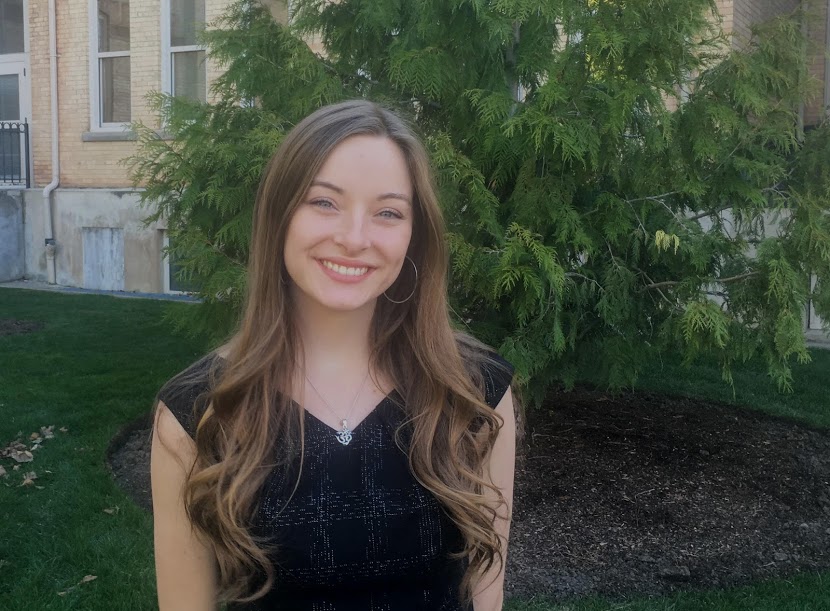 Lauren Palmer is currently a senior at Utah State University. She is studying International Studies with minors in Asian Studies and Anticipatory Intelligence but wishes she could study everything. When she is not in school, Lauren can be found backpacking through Southeast Asia or escaping the snow to spend a few months in the Dominican Republic. You may also frequently find Lauren in the Government Documents library, playing tennis, or sleeping on the couches in the TSC. Lauren's activities and honors include being an Undergraduate Research Fellow, USU Honors student, Government Relations Council member, and former congressional intern in Washington, DC. 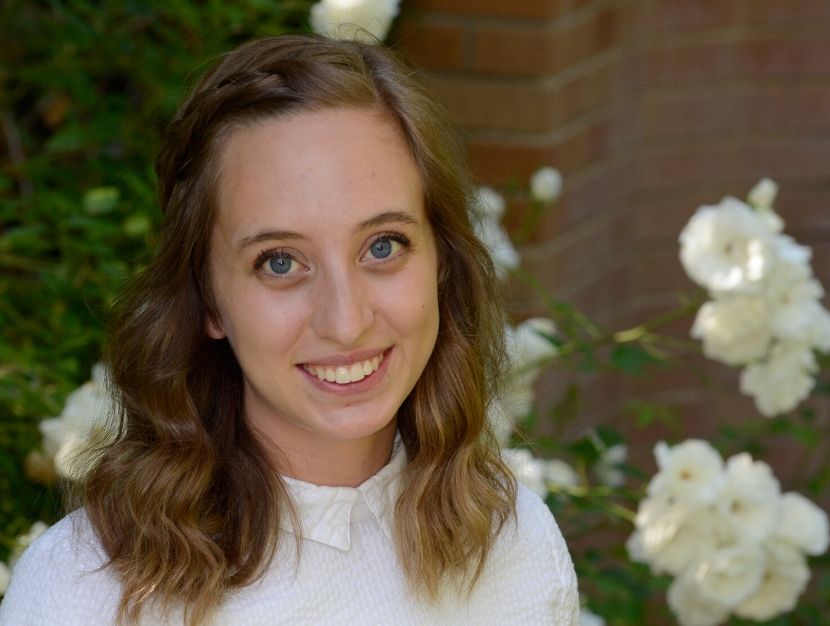 Maddie is a junior studying Economics and International Studies with a Russian minor. With a penchant for trying new things, she has worked as an intern in Washington D.C. at the Department of Interior and will head to Moldova this summer for a business development internship. She has been an Aggie fan since birth and loves being involved in student leadership and service, recently as an ambassador for the business college and at Resilient, a student run non-profit. When she is not tucked away at the library, Maddie can be found hiking with friends or continuing her search for Logan’s best tacos.

Alisha is a junior studying Peace and Security in the International Studies major. Bring up politics or the state of the world around her and she will be happy to discuss and debate for as long as she has the time. She'd love to work as a political generalist in one of the many US Embassies around the world. Outside of classes, you can find her with her nose buried in the latest news story, shooting aliens in her favorite video games, or praying for winter to come sooner.

Corinne is a senior majoring in International Studies with a minor in Spanish. Her interest in international politics began in middle school, when she watched a news report about the Arab Spring at the dentist's office. She is excited to graduate in the spring and even more excited to begin an internship with a nonprofit organization in Peru afterwards. In her free time, Corinne can be found catching up on her favorite TV shows, playing piano, or hiking around Logan canyon.