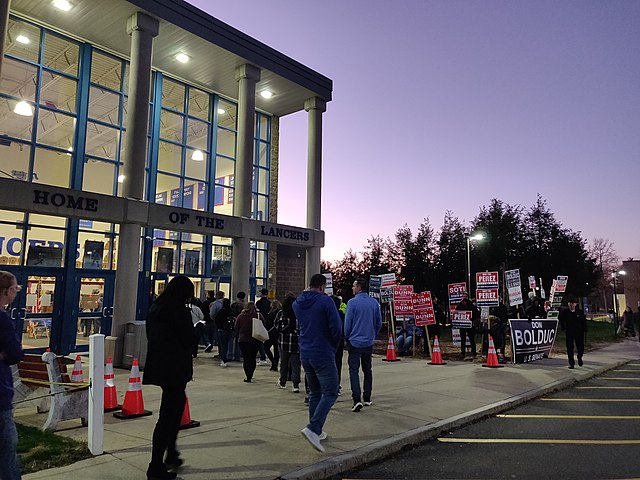 Relational power is the sum of a state’s interactions with other states. It emphasizes more than just the material; instead, it typically focuses more on influences and diplomatic relationships, and how these appearances affect the landscape of power. Over the last century, the United States has procured a position as the democratic beacon of the world. This image is one of the many relational dynamics that provides the U.S. significant power, at least among the West. However, perceptions of democratic backslide – the weakening of democratic processes, such as separation of powers and election integrity – has shaken this perception of leadership. The widespread questioning and denial of 2020 election is the most obvious example of this. Cave quotes an elderly Lithuanian man as saying, “even the biggest fan of the U.S. has to ask the question: How could this happen to the guarantor of democracy?” In Costa Rica, democracy advocate and activist Kevin Casas-Zamora sees the door to autocracy opened by this U.S. backslide. Overall, faith in the U.S. to remain a steadfast protector of democracy is waning, weakening U.S. relations with long-standing allies. These allies find themselves in a sticky situation as they look for, or attempt to become, new leaders in global democracy. It is yet to be determined whether the results of the midterm elections will restore faith in democratic processes instead of being, as Cave puts it, “another data point on what some see as a trend line of trouble.”

While the combination of liberalism and democracy was once seen as the only remaining viable form of politics, the rise of China has completely called that notion into question. Perceptions of backslide cause the U.S. to increasingly fumble not only its leadership position but also the ideological power needed to define the framework of the international space.