Colin Flint is a Distinguished Professor and faculty advisor for the International Studies major. He studies geopolitics, war, and the rise and fall of great powers. His interest in geopolitics grew from staring out of the classroom window to watch the boats come in and out of Dover Harbour and into the English Channel. Colin thinks running Aggies GO may be just about the coolest thing he’s done in his nearly 25 years of being a professor. 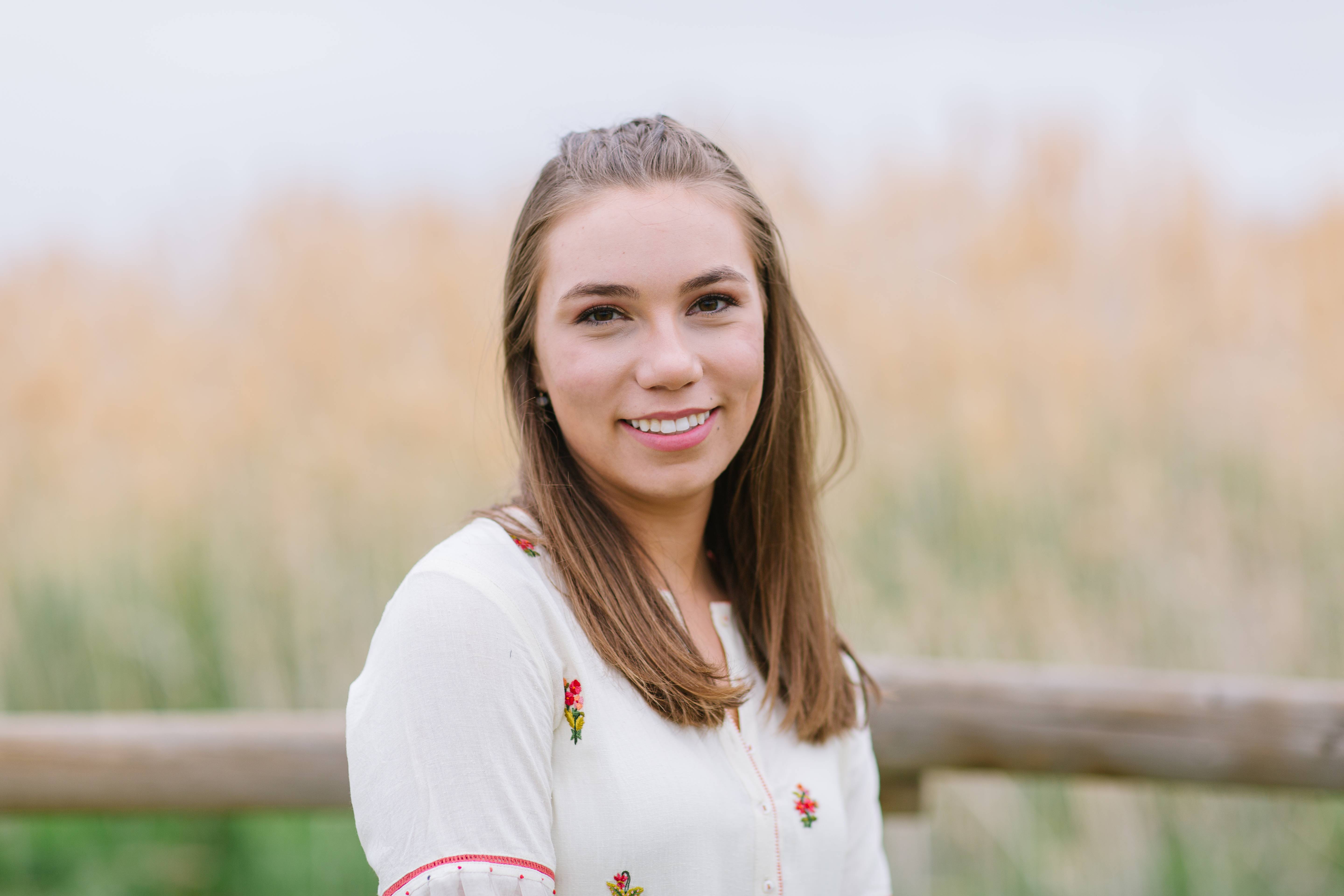 Anna is a junior studying Political Science and Journalism with a minor in International Studies. She is also working on completing a certificate program in Global Peacebuilding. She loves writing - whether that is for Aggies GO or for Utah Public Radio, where she is a reporter focused on politics and culture. When she’s not working or studying, Anna enjoys rock climbing, watching Liverpool FC games and hanging out with her dog, Quigley. She loves New York City and is hoping to move there after graduating. 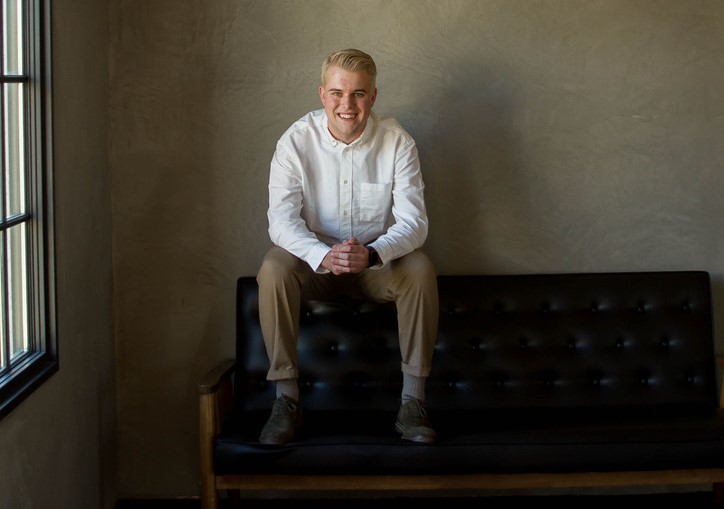 Jacob Sagers is a sophomore double majoring in Political Science and French, with minors in Data Analytics and International Studies. Jacob also works as an ambassador for the Honors Program and is an Undergraduate Writing Fellow. He first found his interest in geopolitics and the social sciences when his grandparents bought him a subscription to the National Geographic when he was seven. Ever since then, he has been fascinated by what the world has to offer. Jacob plans on attending graduate school and working for the State Department. Jacob can also be found in the kitchen exploring French breads and desserts. 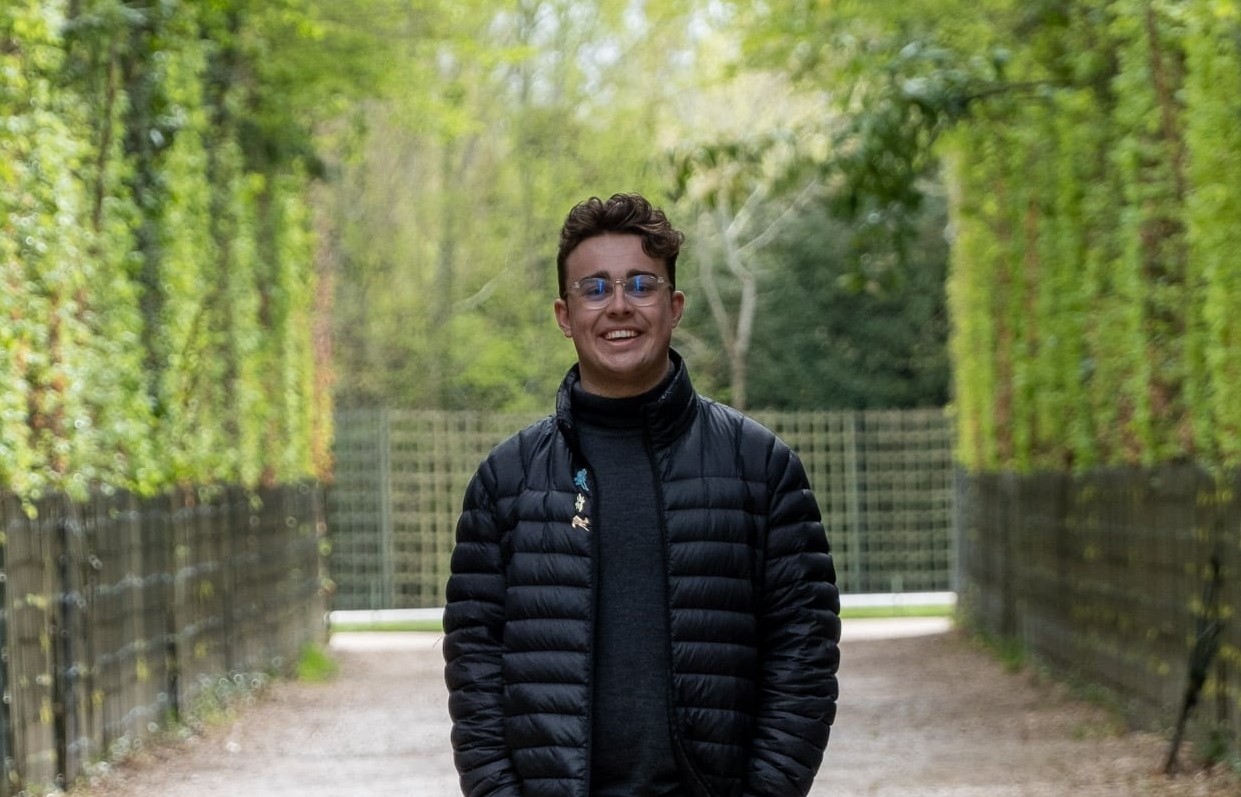 Jonah Carlson is a junior majoring in International Studies. His interest in international relations blossomed out of a love for history and from watching cable news reports in his youth. He hopes to attend graduate school after finishing his degree and dreams of extensive opportunities for travel. Outside of the classroom and various study nooks around campus, Jonah can be found swimming in the HPER, watching movies with friends, unwinding with a relaxing video game, or struggling to master the art of pickleball 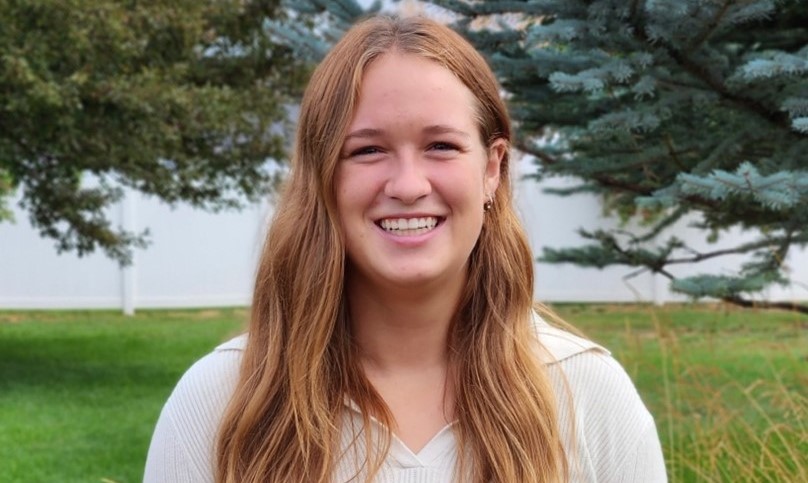 Carilyn is a sophomore at Utah State University, majoring in International Studies with an emphasis in peace and security. Currently, Carilyn is learning French and Arabic, with hopes to one day work in the Middle East. She plans to study abroad in Morocco and loves to travel and meet new people. During the summers, Carilyn works as a canyoneering guide, and has lived in a tent for 3 months straight. She loves being an Aggie and has an unhealthy obsession with Aggie Blue Mint ice cream. She is pursuing the Peace-Building certificate and has been the Model UN Club secretary. 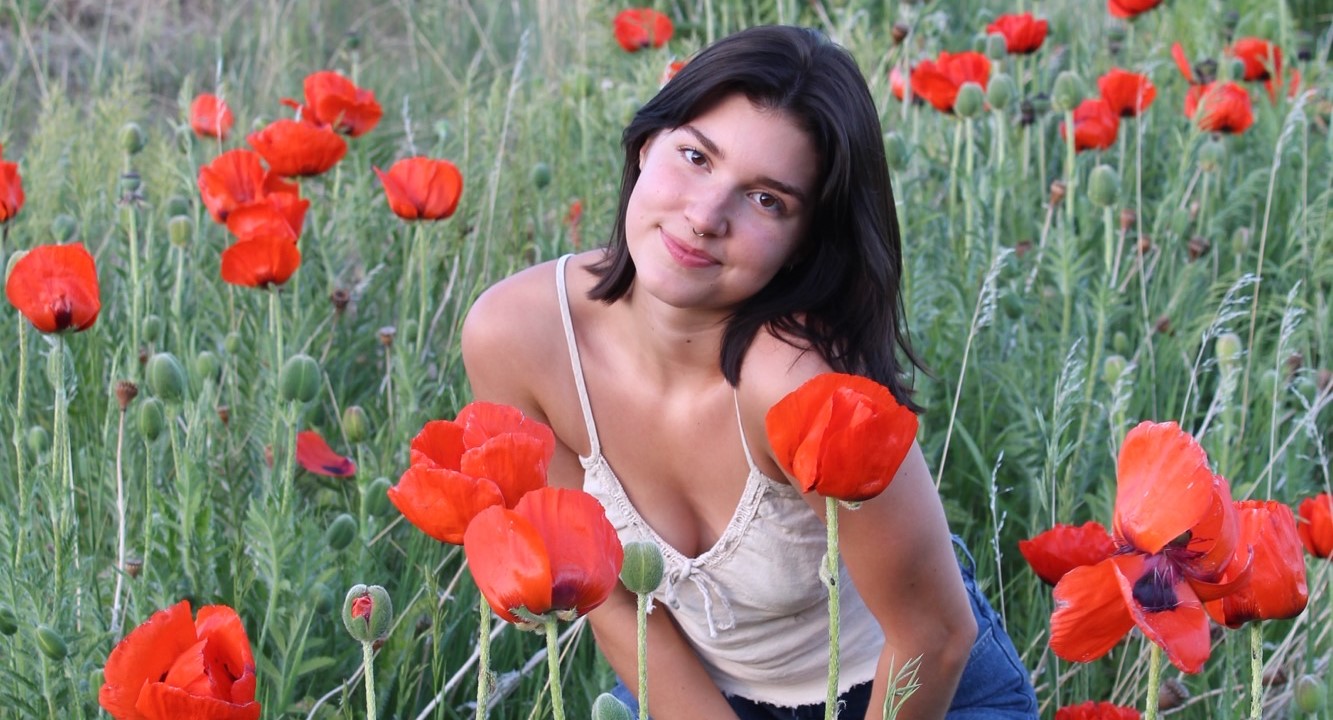 Hailey Brown is a junior studying Political Science and Public Relations. She is currently the TA for a news writing class. While she grew up on the east coast in Connecticut, she loves the Utah mountains. When she can escape school, she enjoys concerts, thrifting, film photography, and good coffee. Once all her homework is done on the weekends, you can probably find her trying a new hidden cafe or restaurant in Logan. 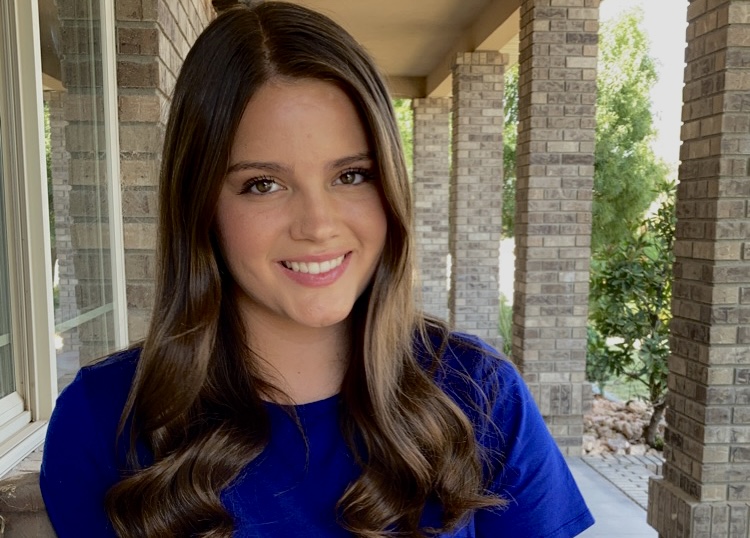 Morgan Aikele is a senior studying Law and Constitutional Studies with an International Studies minor. Unsurprisingly, her interest in domestic and foreign affairs began in high school debate and was fortified during her time living in southern Italy. Outside of school, Morgan is typically at the tennis courts, playing with her dog Leo, running her piano studio, or trying out a new dessert recipe. Morgan is a USU Ambassador and is a volunteer debate judge on the weekends. She hopes to continue on to a career in law after graduation. 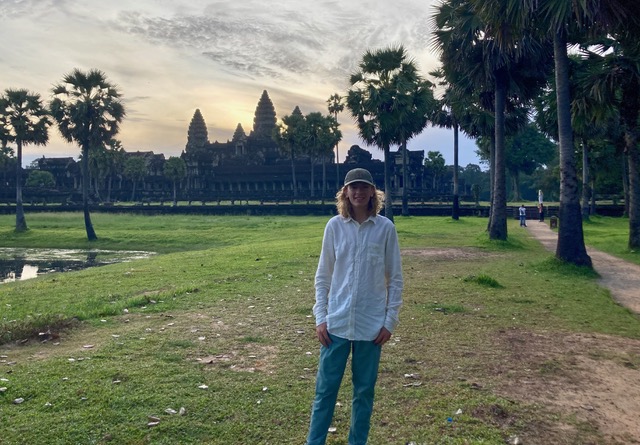 Benjamin is currently a junior studying International Studies and Global Peacebuilding. Recently coming back from a study abroad in Vietnam and Cambodia, he is interested in learning about conflict resolution practices. Mindfulness and meditation have had a significant impact on his life, and he is interested in learning more about how peace within oneself can lead to a more peaceful global community. He is single-handedly responsible for bringing Zupas to Logan (per written email at age 15), is one of the few outdoorsy people who doesn’t wear Chacos, and thinks having funny Venmo transactions counts as a personality trait.

Check out our past authors