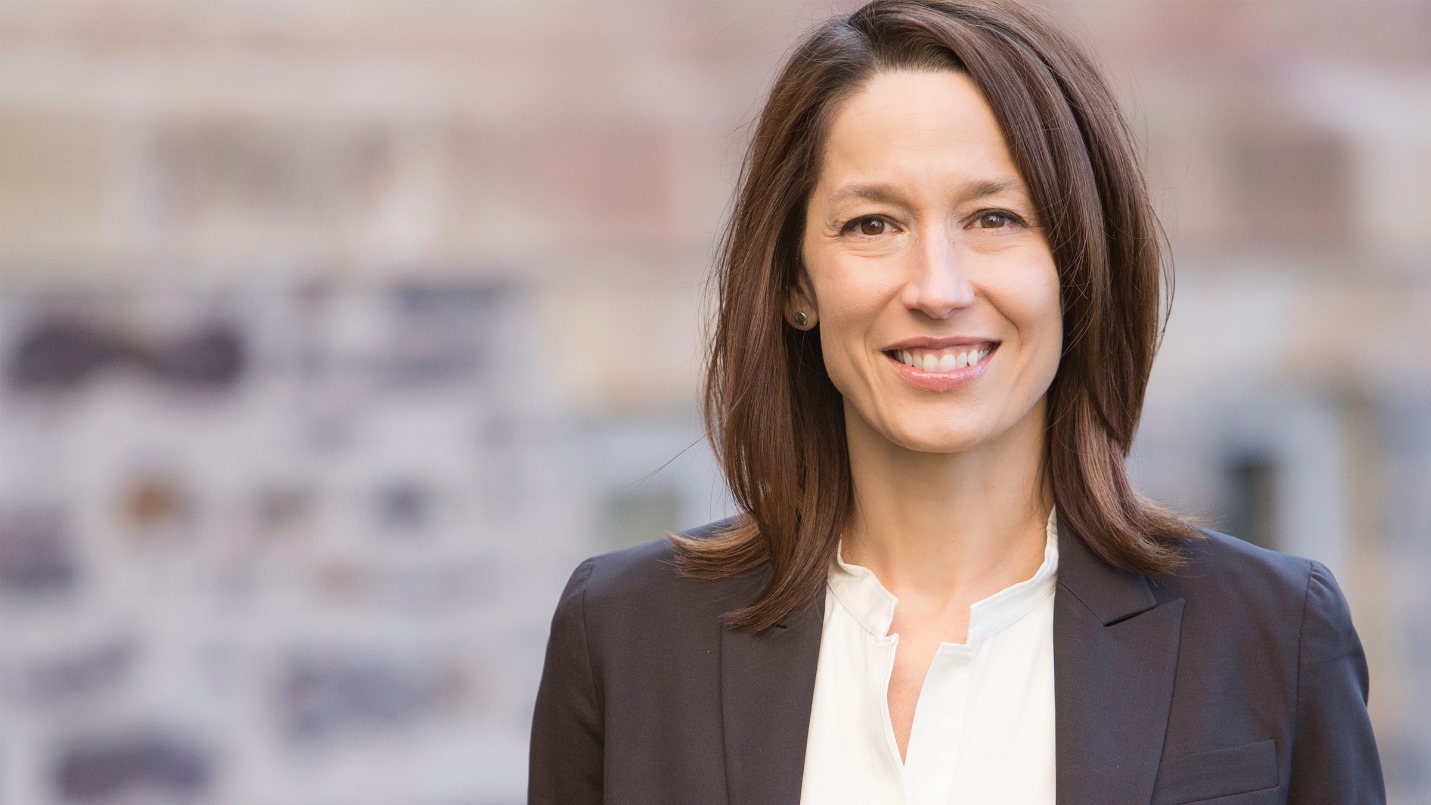 Christy Glass, professor of sociology, will lead the new Center for Intersectional Gender Studies and Research for a two-year term while chairing the search for a permanent director for the center.

Utah State University has announced plans for the next phase of its academic programs and research efforts in the area of gender studies. The new Center for Intersectional Gender Studies and Research will build upon the highly successful history of the university’s Center for Women and Gender.

The new center will leave in place the important mission of the Center for Women and Gender while at the same time broadening and strengthening USU’s long-term commitment to students, faculty and women on campus, in particular. It will be housed under the College of Humanities and Social Sciences with Professor Christy Glass as its interim director.

“This change will re-invigorate the university’s efforts in the area of gender studies and create even more opportunities for student academic success and for research by faculty and students,” said USU President Noelle Cockett.

The new interdisciplinary center will also provide a broader focus on issues at the intersection of identities, such as gender and gender identity, race, class, sexual orientation, nationality and disability.

The Center for Women and Gender was created in 2010 to bring together academic and support programs. Special programs for women’s studies have seen several transformations since the Women’s Center for Lifelong Learning was established in 1974 and an academic program was created the following year.

An advisory board will lead the transition of academic and research programs under the new center, including expanding the curriculum of academic programs. The advisory board includes representatives from all eight colleges, as well as those listed above who were involved in evaluating the gender studies programs at USU. Christy Glass will serve a two-year appointment as the interim director and will chair a search committee for a permanent director.

USU Executive Vice President and Provost Frank Galey said the goal will be to ramp up even more the already successful efforts of many innovative women leaders who have taken the program to where it is today.

“We hope to build up their many successes and reinvigorate the university’s firmly ingrained commitment to addressing issues of gender equity and inclusion on campus,” he said. “I would particularly like to thank Dr. Ann Austin, the most recent leader of the center, but also the many others who have both led these critical efforts and helped in varying capacities as advisors and benefactors.”

In July, student support programming under the former Center for Women and Gender was moved to the USU Inclusion Center. This move will provide more cohesive support for students with intersecting identities, for example, women of color, transgender women and LGBTQ women.

The university will continue to ensure academic continuity for students in the current women and gender studies program, and scholarship agreements will continue to be honored and managed according to their designated purpose. Popular events held by the former center, such as the welcoming of new faculty, will also continue.