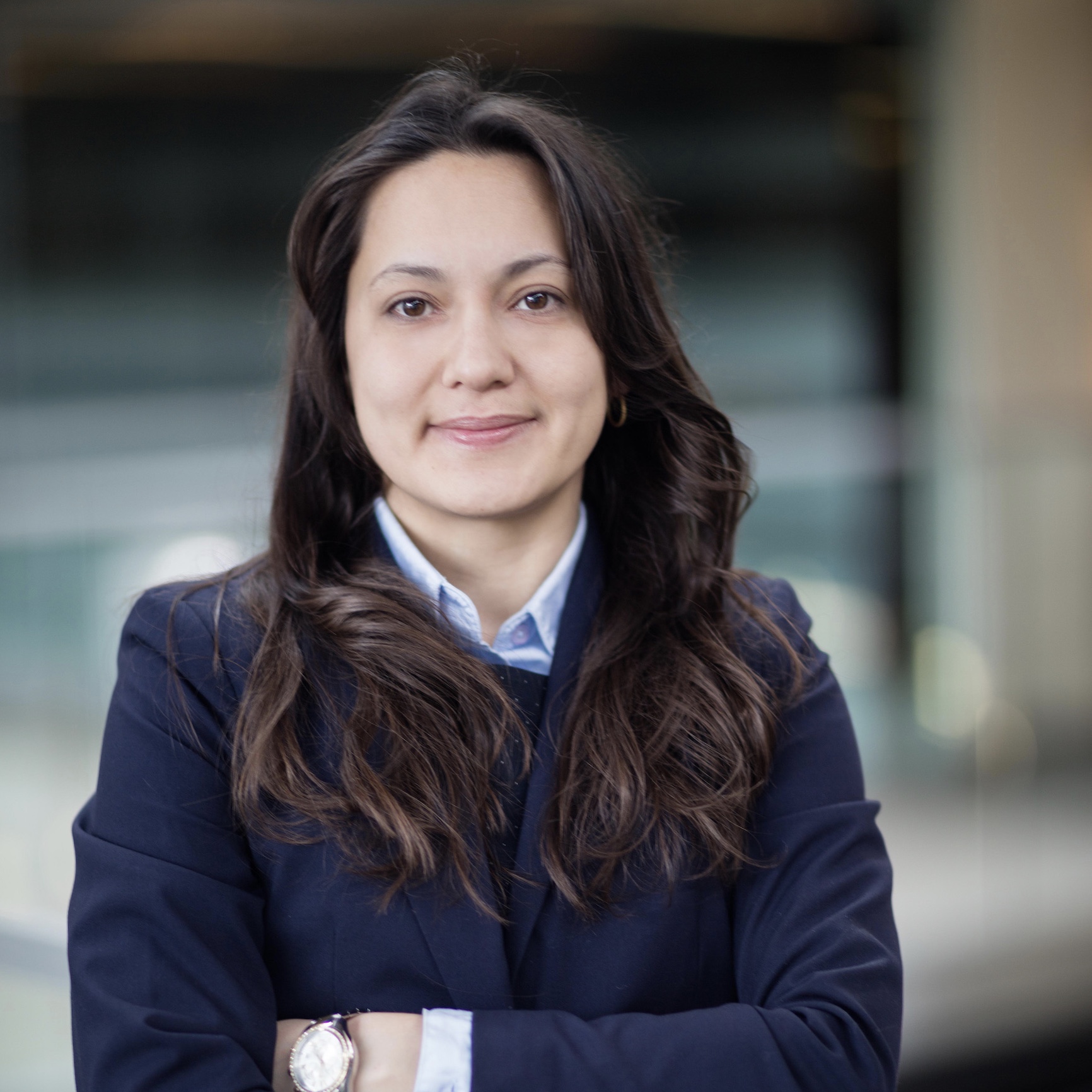 What year did you graduate from USU and what was your major/research focus?

I graduated in 2016 and my research focused on human capital and development. My thesis was called Labor Market Integration of Returned Educational Migrants.

Could you tell me a little more about your job—how did you end up at the UN, and how do you spend your days?

I started my journey with the UN in 2008 when I was working for UNFPA in Turkmenistan in the area of population and development. After almost 7 years of work there, I decided I needed to strengthen my skills in social demography. I applied for and was awarded a Fulbright scholarship, which gave me a chance to study at USU, and although Utah was far from Turkmenistan, USU became like a second home.

After graduation I was looking for a job and to my luck the United Nations Resident Coordinator Office announced a position where my skills and knowledge of social demography were in demand. After a competitive selection process, I was chosen for the position and started the difficult job of establishing a monitoring system where data is limited. This position allowed me to strengthen my skills not only in data analysis of population and economic trends, but also in other areas of development, such as environment and governance.

I also work on the promotion of Sustainable Development Goals (SDGs), which were adopted by Turkmenistan in 2015, and later developed a 3-day course on SDGs for UN staff that will be extended to national institutions around the country. Finally, I’ve developed an action plan for the national training and methodology center on SDGs that was launched in 2017.

As you know, we’re celebrating the 50th anniversary of the Yun Kim Population Lab this year. In what way(s) were you involved with the Population Lab, and how did it impact your work, research, or career?

I worked in the Lab for the two years I was at USU and had the wonderful opportunity to study under many professors. I started my work with Erin Hoffman, who then became my thesis advisor. My focus with her was on migration in three Russian cities. I also worked with Professor Eric Reither in a statistics class, Professor Courtney Flint on projects related to I-Utah, Professor E. (Eddy) Berry in a sociology course, and Assistant Professor So-Jung Lim on child mortality in Central Asia. All these experiences led me to the place where I am now: monitoring data on social, economic and environmental dimensions of development.

If someone wanted to read more of your work or find you social media, where should they look?

I have a new article out at Medium, "Saying 'No' to Tobacco in Turkmenistan," and people can also find me on Linkedin.