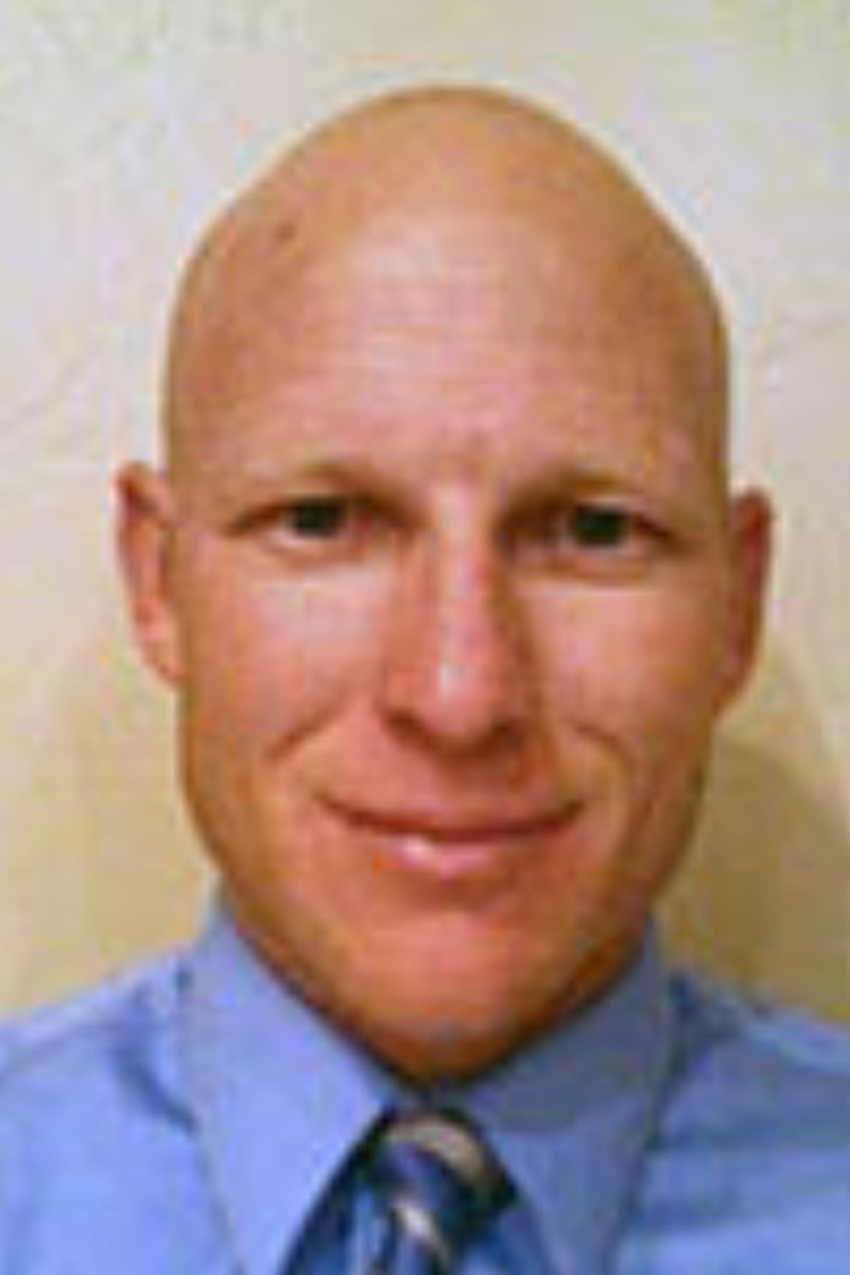 Jason Marshall joined the department full time in 2018. His teaching focus is in criminal justice field and on the police sciences. He has been teaching as an adjunct faculty member for the last 13 years on the Eastern campus, where he still fills in as a campus reserve police officer. He recently retired as a Utah State Trooper.   Prior to coming over to Utah State full time he spent 22 year working for the Department of Public Safety. As a Trooper he oversaw a statewide drug impaired driving program (D.R.E.) consisting of 140 officers from agencies all over the state. He finished his career in the UHP training division where he specialized in instructing at the Police Academy and instructing in-service topics dealing with alcohol and drug impairment, firearms, radar, and Intoxilyzer operations. He has instructed thousands of officers and hundreds of classes across the state and has presented on a national level in topics dealing with ethics and electronic warrants.  He recently finished his Masters Degree in Criminal Justice from Weber State University. In his free time he enjoys spending time with family and being outdoors.