For over 50 years, the American Society of Magazine Editors has sponsored the Magazine Internship Program—a ten-week program for college students at magazines in New York and Washington. Since the program was founded in 1967, 2,000 college juniors and seniors have worked as ASME interns. Nearly 500 have gone on to successful careers in print and electronic journalism.

ASME interns participate in a virtual three-day orientation program and learn the fundamentals of reporting, fact checking and copy editing. Over the course of the summer, ASME interns may attend special events in New York and Washington and meet regularly with top editors either in person or virtually.

ASME interns report, edit, fact-check and copy-edit for print and online publications. They may sometimes interview celebrities, attend press conferences and work the red carpet—but most of the summer they do the un-glam but essential work of magazine journalism.

ASME interns have distinguished academic records and usually have extensive experience working on local magazines and newspapers as well as college publications. Only 10 percent of all Magazine Internship Program applicants are accepted.

If you have questions or concerns please contact this program's Intership Coordinator listed below. 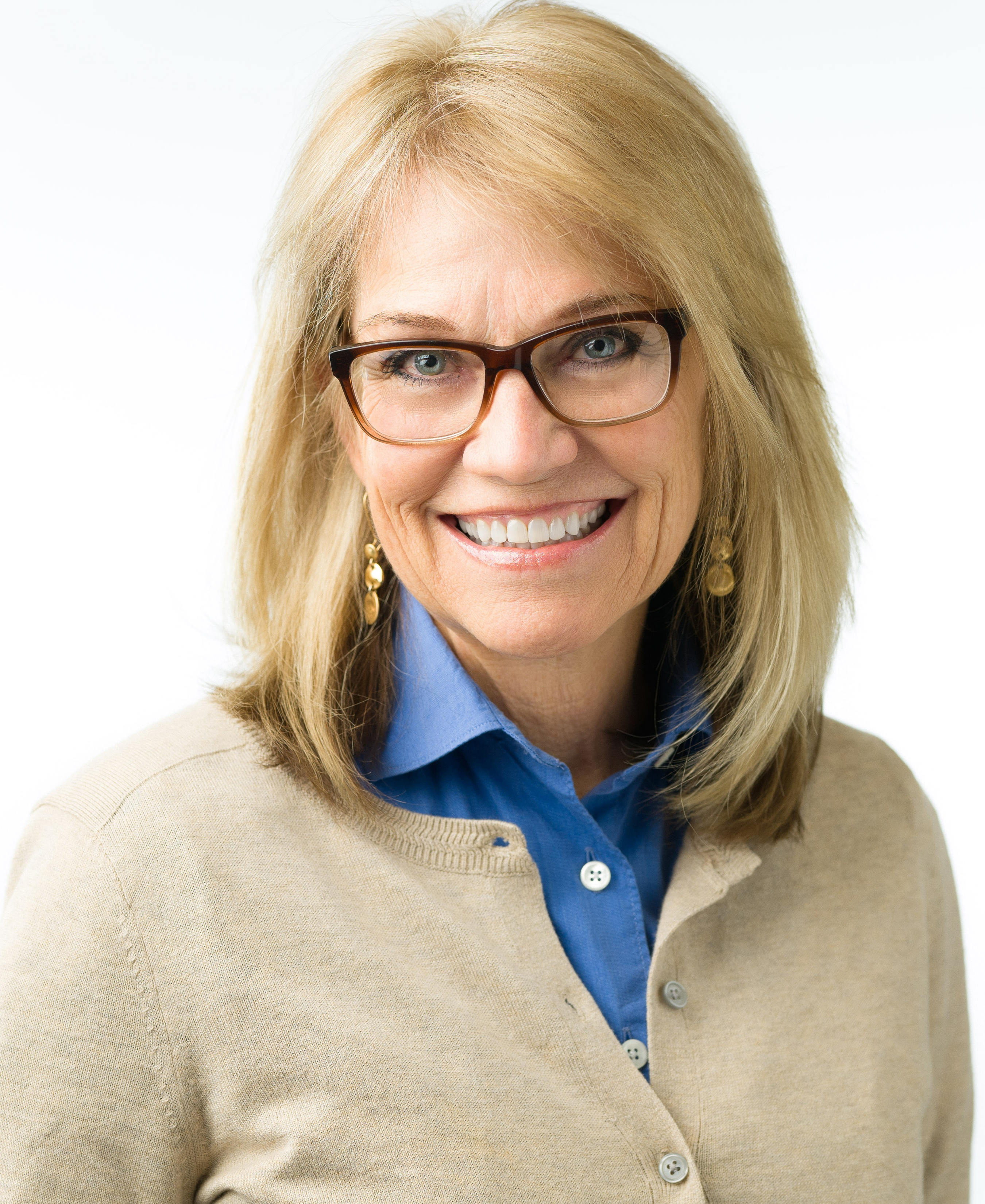