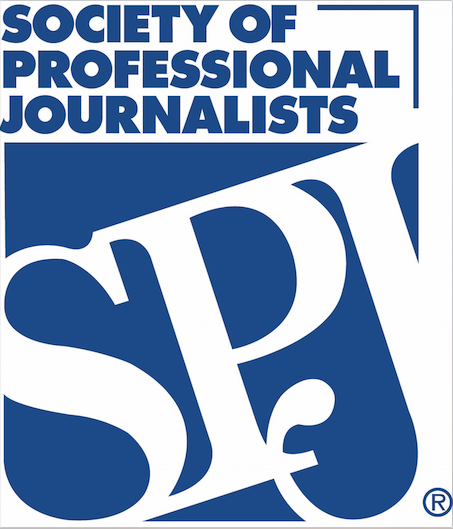 We had ten individual winners and both of our half-hour shows won their categories (newscast and magazine).

Twelve winners and finalists is the highest since 2010; what is noteworthy is that the only students to beat an Aggie in any category were other Aggies.