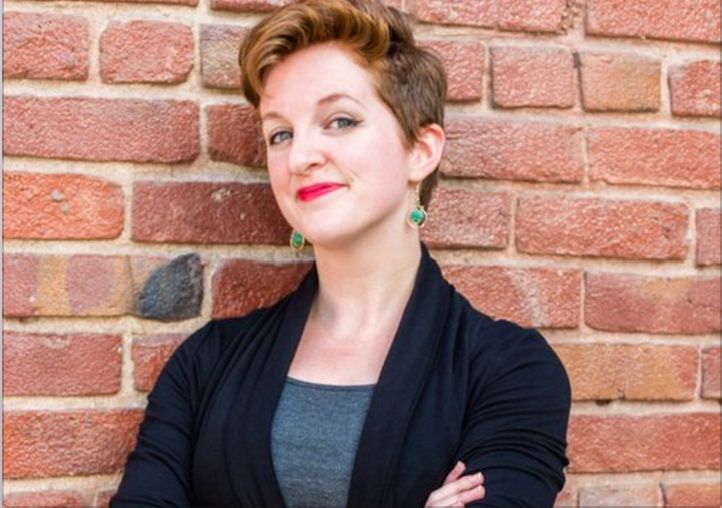 Speculative fiction author and social critic Sarah Gailey will give a series of talks and readings in Utah from Oct. 10 to 13 in hopes of emboldening female writers and activists.

In her first year of eligibility, Gailey was nominated for a Hugo Award for her critique and celebration of the women of Harry Potter, in a category alongside legendary fiction writer Neil Gaiman and the late Carrie Fisher.

Gailey’s “River of Teeth” novellas — a duology that follows a group of hippopotamus wranglers on a blood-soaked journey down the Mississippi River — was published this year and was an Amazon best-seller. The duology’s characters, described by NPR as “a cross-dressing conwoman, an agender demolitions expert, a heavily pregnant assassin, a queer British-Korean cowboy and a lovesick sharp-shooter” are part of “a wonderfully original debut, guaranteed to cast long, sinister shadows over beloved family board games for years to come.”

The resident of Oakland, California, didn’t begin writing until 2015. She currently has three additional novels under contract with Macmillan and a serial novelette, Fisher of Bones, which is currently being published by Fireside Fiction. She is a columnist for BarnsAndNoble.com and Tor.com, and tweets regularly on subjects like “how to punch a Nazi” and “how to show up gym rats” under the handle @gaileyfrey, where she describes herself as a “shrill feminist harpy” and “bad influence.”

Her visit is being jointly sponsored by Utah State University’s English and journalism departments, with support from Deann Morris, the benefactor of the Morris Media & Society Lecture Series, which brings alternative and provocative speakers to Utah State.

"Sarah's writing invites readers to the visit the other side of knowing," said Debra Jenson, an assistant professor in the Department of Journalism and Communication at Utah State. "She forces us to think about issues from a different perspective, seeing the other side of villains and questioning our image of heroism. The chance to hear her speak directly to Utahns and the issues we care about should not be missed."

At 11 a.m. On Oct. 13, she will deliver a Morris lecture at the Merrill-Cazier library. Her talk is entitled “Fear of the Female Voice.”

For more information, contact Utah State's Department of Journalism and Communication at 435-797-3292.