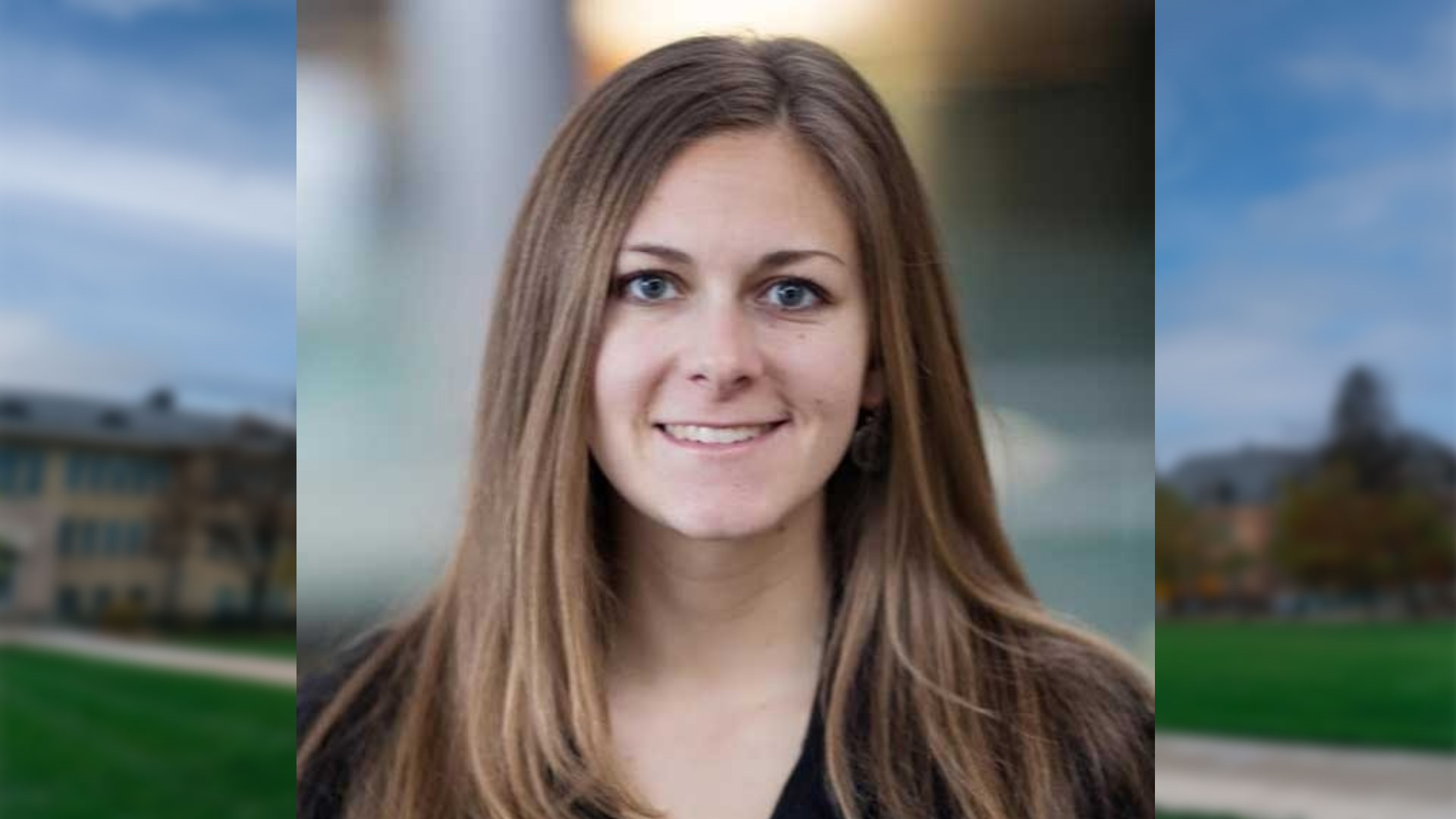 The winners of the 2017 Arrington Writing Awards, a competition held in conjunction with the Leonard J. Arrington Mormon History Lecture at Utah State University, were announced at the Friends of Merrill-Cazier Library spring lecture on March 1. The selection committee named two award recipients.

First prize went to Kelli Morrill, who received a $1,000 scholarship for her winning essay Lights, Camera, and Whistling Solos: An LDS Roadshow. McKenna Brunson received a $500 scholarship and second prize for her essay Reviving Passions: A Brief Examination of Opera, Past and Present, in Utah.

The writing competition is in conjunction with the annual Arrington Lecture. Walter B. Rudolph delivered the 22nd annual Arrington Lecture in the Logan Tabernacle on September 29, 2017. Rudolph is a musicologist who developed the classical music format at Classical 89, KBYU-FM, Provo, where he also served as general manager. Following the lecture, Stanford Olsen, Professor of Music and Chair of the Voice Department at the University of Michigan and graduate of the University of Utah, performed three arias. The completed essays responded to and expanded upon Rudolph’s lecture entitled “Opera and its Voices in Utah,” which focused on the history of opera in Utah, beginning with the first documented opera performance in the Territory in 1869.

Morrill, the competition winner, is a second year master’s student in the History Department at Utah State University. Her research centers on the group Mormons for ERA and her thesis is entitled From Housewives to Protesters: The Story of Mormons for ERA. While a graduate student at USU Morrill has interned at the Hyrum Museum and is currently the Munk-Arrington Graduate Fellow in USU Libraries Special Collections and Archives. She earned her undergraduate degree from Utah State in social studies composite teaching and upon graduation plans to pursue a career as a teacher. She hopes to work in either museum education or a public-school setting. Morrill grew up in Riverton, Utah. She enjoys spending time outside, reading and watching her favorite movies and TV shows.

Brunson was born and raised in Utah and was very excited to have the opportunity to learn and write about the musical history of her home state, award material stated. She has been performing since the age of three and was a state finalist for the Sterling Scholarship Program in the area of Vocal Performance. She came to Utah State to study opera. When not practicing, she loves to spend time with her family camping, cooking, and travelling. Brunson hopes to visit and possibly even perform in Italy, Germany, Russia and England. After pursuing her passion for the stage, she wants to teach music in public schools to help students cultivate their own passions.

The winning essays will be available on the University Libraries Digital Commons site along with previous years’ winners: https://digitalcommons.usu.edu/arrington_stwriting/.