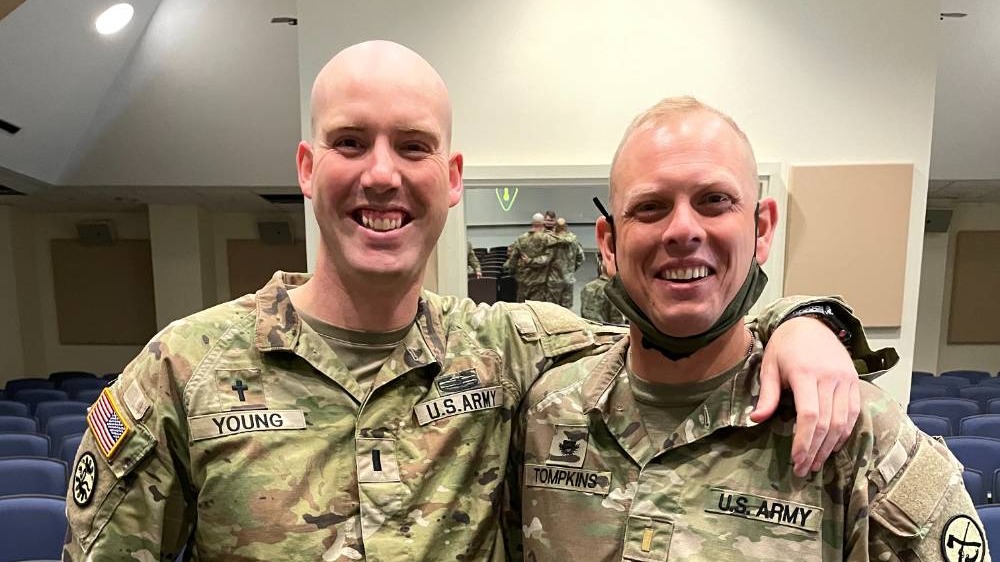 My Southern Baptist friend Clint Tompkins. One of the greatest friends I made while I was tehre. One could say a Baptist and a Mormon could never be friends but our beliefs only enhanced our relationship.

How the Religious Studies program influenced your career and life?

First and foremost it opened my eyes to the diversity of how people exercise their religious beliefs in daily practice. Growing up, one begins to think that everyone with their belief system sees the world the same as themselves. It wasn’t until my first class with Dr. Sur that I realized one can never truly make the statement that a religious denomination as a whole believes something. Example: All Buddhist believe… This is where my world/religious paradigm made a dramatic shift. No two people within the same religion believe the exact same things. Even my wife and I disagree on certain religious points within our own faith. I don’t think I would ever come to such a stark realization such as this without the assistance of the professors at USU.

Learning about other people’s religious beliefs has been an ongoing process in my career. My job essentially is to ensure that soldiers and their families are provided the religious accommodations necessary to exercise their 1st Amendment rights. In order to do so, I continually have to educate myself on the beliefs of my soldiers. The program at USU gave me the foundation and the knowledge skills necessary to ask the right questions in such a way that I might deduce what it is that my soldiers and families believe and adhere to. You could say that what I have started at USU in the Religious Studies program has only continued throughout my life.

One particular professor Bonnie Glass-Coffin opened my eyes to the importance of dialogue between individuals about their religious beliefs. I cannot even begin to stress how important this dialogue truly is. We are essentially fighting in a war against a group of people who have very strong religious beliefs and how we interact with them on a religious platform can cause even greater conflicts than what we have already. To use a language that many attending USU would understand; How would many of the Latter-day Saints feel about one of the Latter-day Saint temples being destroyed by an occupying force? How about multiple temples being destroyed or targeted? Now transfer those same feelings to our current environment in the Middle East and you can see how important it is to know the religious makeup of an area and how religion might play a role if we start decimating buildings without any consideration for their religious impact. You may begin to understand how important it is to have dialogue between religious leaders and how their faith impacts their daily life.

Part of my job is to setup and engage in distinctive religious group leader engagements. Essentially a dialogue between the village religious leader and my commander or myself. How would I go about navigating that conversation or advising my commander on how he should speak with that religious leader, if I had never gained the skills necessary to do so? It could very well turn out disastrous. On one end we could gain a potential ally whereas on the other a terrible enemy all because of a conversation.

I cannot even give 1/10th of how the Religious Studies program has influenced my career let alone my life. But I hope I have shown how I have used what I have learned in my career and how it has changed myself and my world view. 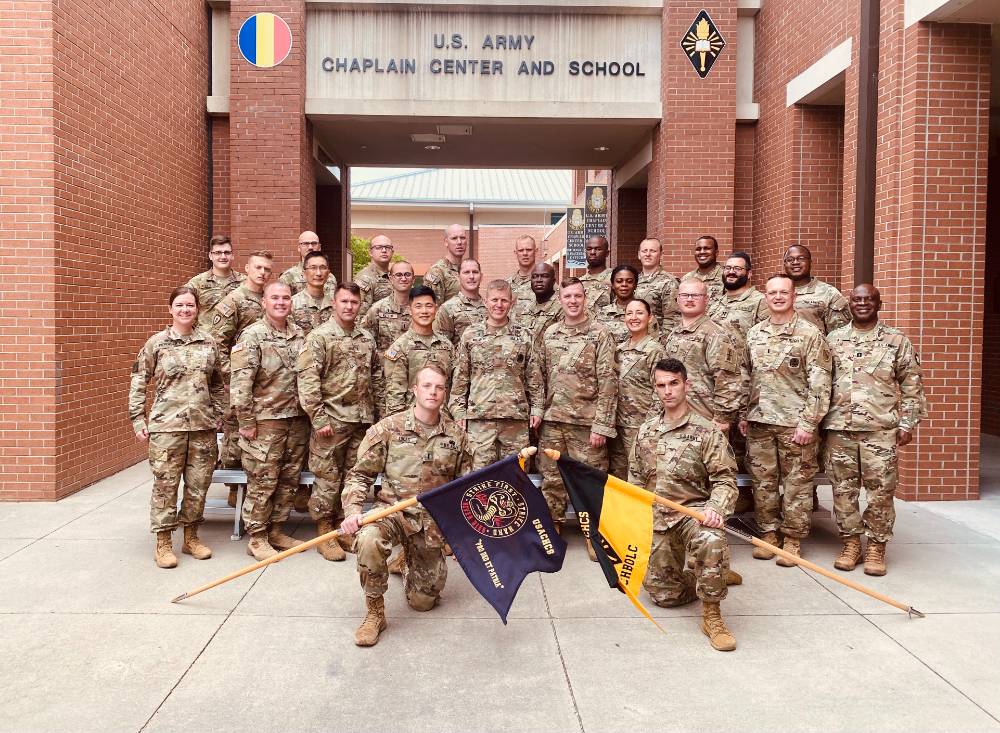 How have you actively used what you learned in your major to serve soldiers of all faiths?

The other day I had the opportunity to visit a local Hindu temple in the New York City area. The purpose for my visit was to determine a location in which a few of my Hindu soldiers may go to worship. When I entered, I knew not to step inside the temple proper with my boots on (something I had learned through a site visit while taking Dr. Gupta’s Hinduism class). Secondly I knew to ask for the priest and to know what exactly I was asking for. When the priest came to me, I asked him when he was holding Pooja. He looked at me stunned. I restated my questioned and asked if I was saying the word correctly and he snapped out of his daze and responded I was. He was so surprised that an individual who was clearly not Hindu would know the name of the service. He expressed his gratitude that I would take the time to learn about his faith and to serve members of his community. I went on to ask if my soldiers needed to bring any fruit or other donations for the service, and again he was surprised that I even knew about that. He went on to tell me that it was not needed that my soldiers do so, but that he would be grateful if they were allowed to visit.

This small interaction above might not seem like much but to those who are involved and who are the minority, it makes a large difference. My Hindu soldier came back from that service absolutely radiant. She had not been able to worship in a temple for months because she had no access to one and my leadership didn’t know how to support her in her religious beliefs. It is one thing to have the desire to support others’ religious beliefs and entirely another to have the knowledge to do so. This occurrence is only a single occurrence of the many I have had but it emulates the similar experiences of the soldiers I have served in other faiths.