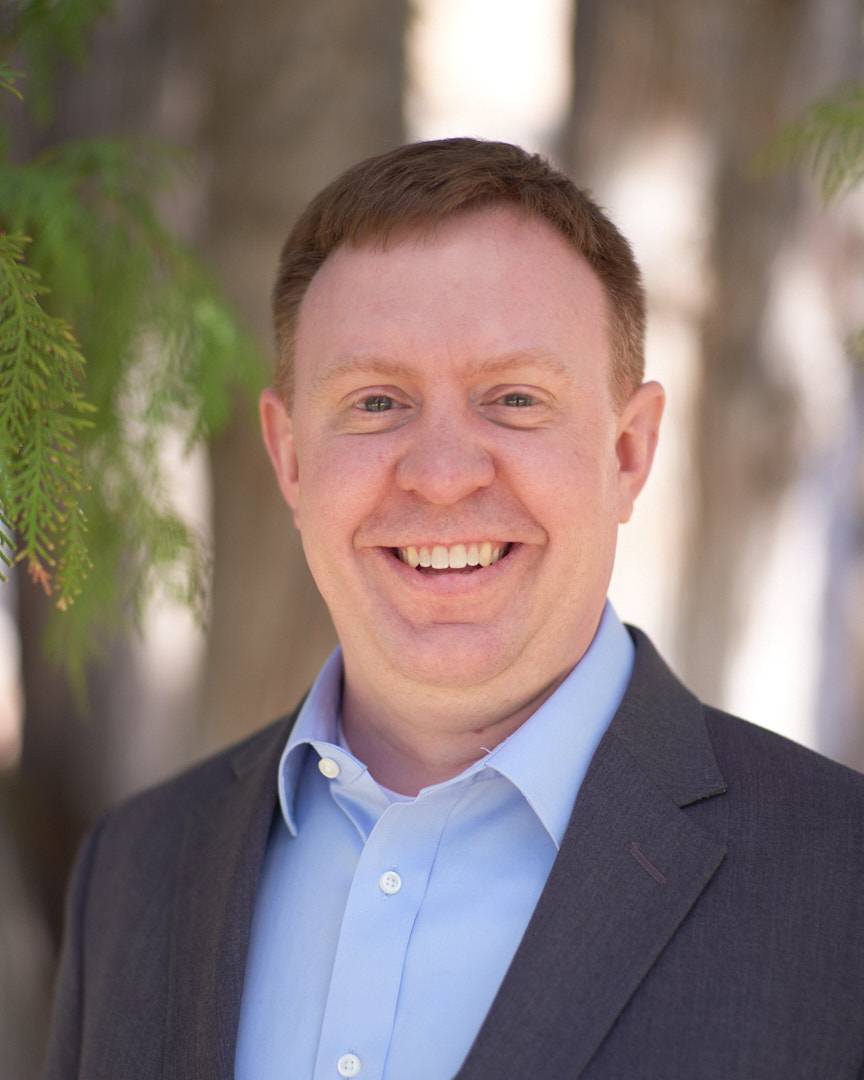 Patrick Q. Mason holds the Leonard J. Arrington Chair of Mormon History and Culture at USU.  He has written or edited several books, including Mormonism and Violence: The Battles of Zion (Cambridge University Press, 2019); What Is Mormonism? A Student's Introduction (Routledge, 2017); Out of Obscurity: Mormonism since 1945, co-edited with John Turner (Oxford University Press, 2016); Directions for Mormon Studies in the Twenty-First Century (University of Utah Press, 2016); and The Mormon Menace: Violence and Anti-Mormonism in the Postbellum South (Oxford University Press, 2011).  He was a Fulbright Scholar in Romania in 2015 and is a past president of the Mormon History Association.  Professor Mason is frequently consulted by the national and international media on stories related to Mormon culture and history.  He teaches courses on Mormonism, American religious history, the history of Christianity, and religion, violence, and peacebuilding.