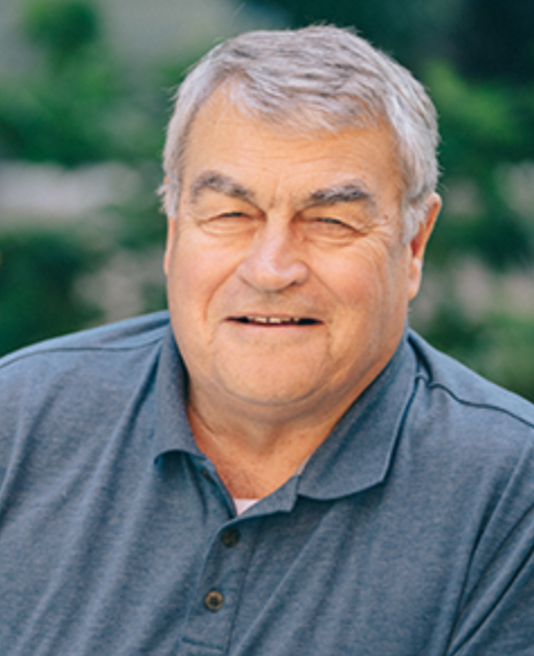 Dr. F. Ross Peterson, a native of Montpelier, Idaho, graduated from USU with a degree in History. He received his PhD in American Studies from Washington State University in 1968. After three years at the University of Texas at Arlington, he returned to USU in 1971 where he served as Professor of American history for thirty-three years. In 1986, he established the Mountain West Center and served as its director for over a decade. He was President of Deep Springs College in California from 2004-2007 before returning again to USU as Vice President for Advancement, where he helped conduct the University's first comprehensive campaign. Author of numerous books on the American West, Ross maintains that his great love is teaching. In 1998, Governor Michael Leavitt and Utah Humanities Council presented him with the Governor's Outstanding Humanist Award for the state of Utah, and in 2015 he was named the Wayne Aspinall Chair in Western history at Colorado Mesa University. Ross and his wife, Kay, are the parents of three married sons and have eleven grandchildren.