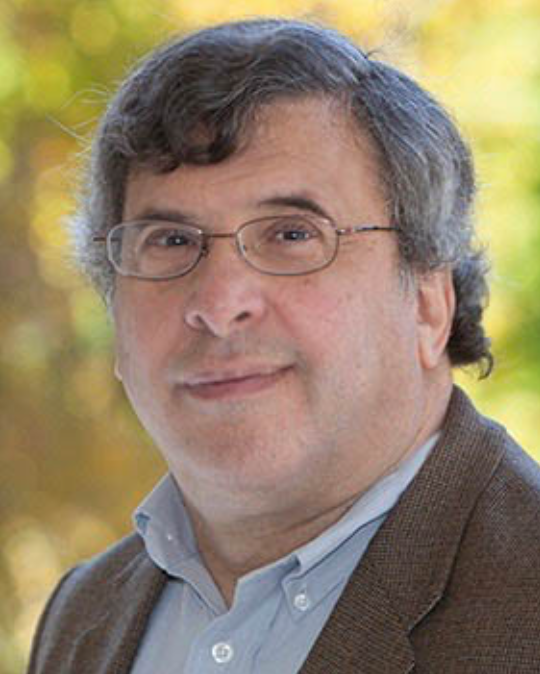 Len Rosenband was a member of the history department from 1983 to 2015. He taught the survey of Western Civilization, an advanced course on the Age of the French Revolution, the senior seminar, and the graduate seminar in historiography. In 2014, he received the American Historical Association's Nancy Lyman Roelker Mentorship Award. He is the author of Papermaking in Eighteenth-Century France: Management, Labor, and Revolution at the Montgolfier Mill, 1761-1805. This book appeared in French translation in 2005. Rosenband also coedited two books and published many articles in a broad range of leading historical journals. His most recent article, "The Industrious Revolution: A Concept Too Many?," appeared in International Labor and Working Class History. He is currently writing a comparative history of French and English papermaking during the eighteenth century.