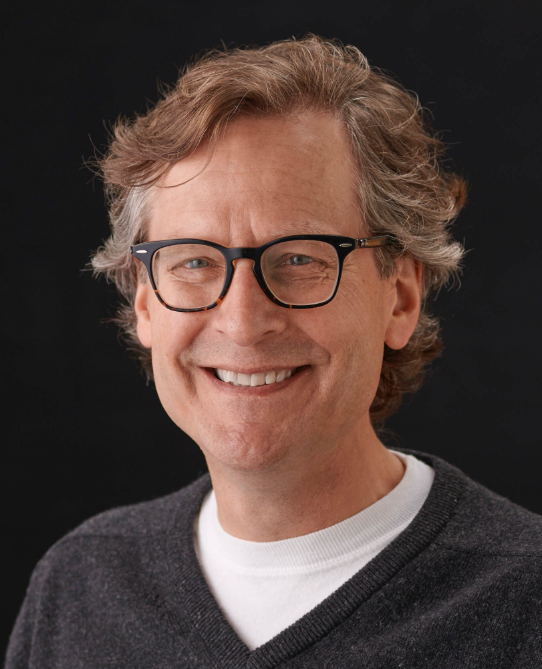 David Rich Lewis did his undergraduate work at Utah State University, earned an MA at the University of Toronto, and completed his PhD at the University of Wisconsin-Madison. He returned to the USU History faculty in 1988 until his retirement in 2017. Lewis published widely on the history of contemporary Native American environmental issues, economic development, and sovereignty. Beginning in 1992, he joined the editorial team of the Western Historical Quarterly, serving as its editor from 2003 to 2016. A successful teacher of large American history surveys as well as smaller research-driven Utah history classes, he is currently putting those skills to work as general editor on a new college-level Utah history textbook.