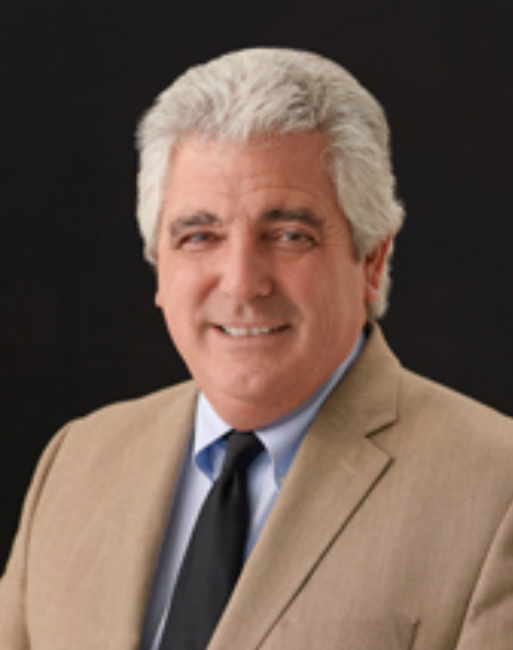 Daniel McInerney served on the History Department faculty from 1986 to 2018, teaching a range of courses from the introductory survey to the Civil War to capstone and graduate classes. He did his undergraduate work at Manhattan College in New York City and completed graduate studies at Purdue University in the American Studies program. His research centers on nineteenth-century U.S. history, focusing on social reform. Dan is the author of two books: The Fortunate Heirs of Freedom: Abolition and Republican Thought (1994) and The Travellers' History of the United States (2000). Translations of the latter work appeared in 2009 in both Russian (Midgard Press) and Chinese (Shanghai Jiao Tong University Press). He is now returning to work on a study of 19th-century techniques for memory improvement. Since 2009, Dan has focused on projects related to teaching and learning, working with the global “Tuning” initiative in the state of Utah, with the American Historical Association, as a member of the Tuning USA Advisory Board, and with the E.U.-U.S. Tuning Board. He has spoken to audiences involved in Tuning across the U.S. as well as in Belgium, Spain, Brazil, and Japan. Dan also holds positions on the advisory board of Liberal Education and the Tuning Journal for Higher Education. Dan’s articles have appeared in the Journal of American History, American Historical Association’s Perspectives on History, theNational Institute for Educational Policy Research Bulletin (Japan), Arts and Humanities in Higher Education (U.K.), The History Teacher, and World History Connected.