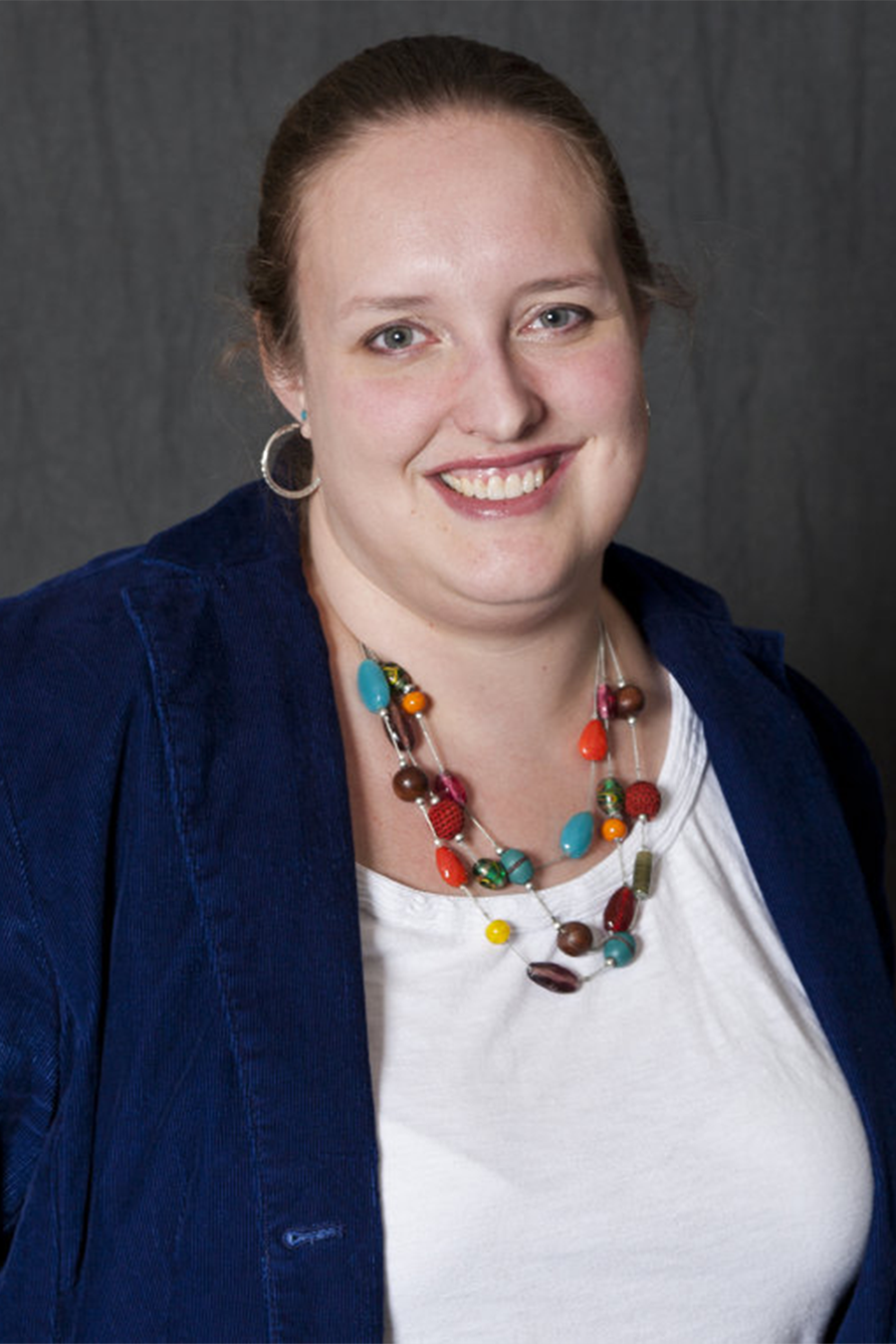 I joined the Sociology faculty at USU in August 2012, after completing my Ph.D. at the University of Texas, Austin. I came somewhat late to the wonderful world of sociology. I have a bachelor’s degree in International Relations, and a master’s degree in Russian Studies, and worked for three years as an event planner and editor at the Woodrow Wilson International Center for Scholars in Washington, DC. During that time, I became intrigued by the issue of migration in the former Soviet Union. A huge region of the world, undergoing tremendous social change, and experiencing massive international migration for the first time in recent history – what might the consequences of this explosion of migration be, for the migrants themselves, and for the development of the Soviet successor states?

Although my research interests have developed over the years, questions of migration remain central. I still love doing research in and about the former Soviet Union. I’ve studied four different languages of the region (Russian, Georgian, Tajik, and Uzbek), and I find that the region’s dramatic social and institutional change provide a productive but underutilized field for sociological research. In particular, I’ve become interested in the ways that both cultural institutions (like gender norms) and formal institutions (like visa policies) influence both the process of migration and its consequences for society. I’m starting to apply ideas from my FSU research to issues of migration to the United States as well. After all, Utah is also a place that has recently experienced historically unprecedented levels of international immigration, and is experimenting with institutional change in order to deal with this new reality.

On a personal note, I’m a former Illinois farm girl, turned steadfast urbanite, who fell in love with Northern Utah (except for the skiing). I have two kids who I can occasionally convince to go hiking with me.

Gendered Patterns of Immigration to New U.S. Destinations. While migration from the 1960s through the 1980s was directed toward a few “gateway” states, recent migrants are increasingly choosing destinations outside of major metropolitan areas, establishing communities in rural areas of the West, Midwest, and Southeast that had previously seen little migration. Interestingly, recent immigration to Southern and Midwestern new destinations is dominated by men, while Western new destinations attract more women. In this project, I am testing possible reasons for these patterns, including occupational segregation, gendered migrant networks, destination-state migration policy, migrants’ perceptions of social and cultural conditions at the destination, and lack of social power among women in some sending countries. I am also exploring the consequences of gendered migration patterns for immigrant integration at the local level.

Migration, Remittances, and Bride Kidnapping. The former Soviet Republic of Kyrgyzstan is an interesting place to study the relationship between family, gender norms, and migration, because around 30% of marriages in Kyrgyzstan take place after the ritual “capture” of the bride by the groom and his relatives. Recent survey data indicates that “kidnapping” families are more likely to participate in international labor migration, as well as more likely to receive remittances. In collaboration with Dr. Guangqing Chi, of Penn State University, I am using qualitative and quantitative data to understand how family variation shapes migration and remittance patterns in Kyrgyzstan.