Findings of a year long study

USU sociology faculty and Ph.D. researchers recently released the findings of a year-long study on women working in law-related occupations in the state of Utah. This study included a statewide survey and interviews with 47 women practicing law in Utah.

The study concluded that there was a significant bias in Utah against women in the law career, including multiple reports of hostile workspaces and sexual harassment. Utah has also seen little improvement since the last study was conducted in 2010, with bias even increasing in some places.

Utah did improve in four areas since 2010, including more access to mentorship, less stigma, a lowered gender gap with employees requesting flexible work schedules, and more career support and stability.

In terms of the nation overall, Utah still lags behind in women and people of color represented in the law career. Law schools in Utah have an average of 40%-53% of women graduates, with the national average being 50%. The national average of graduates of color is 33% while Utah law schools only have 15%-18%.  This increases the number of negative stereotypes and performance pressure that women feel when in law positions in the state of Utah.

“Part of the job of lawyers is to work to be overall more fair and equitable, but this isn’t just a story about bias and discrimination. This is also a story about next steps,” said Dr. Christy Glass, one of the faculty researchers.

The study gives a list of recommendations on how to increase the number of women in law in the state of Utah, including advice on the language of job descriptions and recruiting a diverse applicant pool. It also states that in order to have Utah law more accurately represent the world around us, Utah law firms need to gain awareness of and minimize bias while also effectively intervening to disrupt bias and become a more welcoming place for women and people of color.

“We want all USU students to have fair and equal job opportunities after they graduate,” said Glass.

The Center for Instersectional Gender Studies and Research is a part of the College and encourages studies like this one. Visit the CIGSR website for more information. 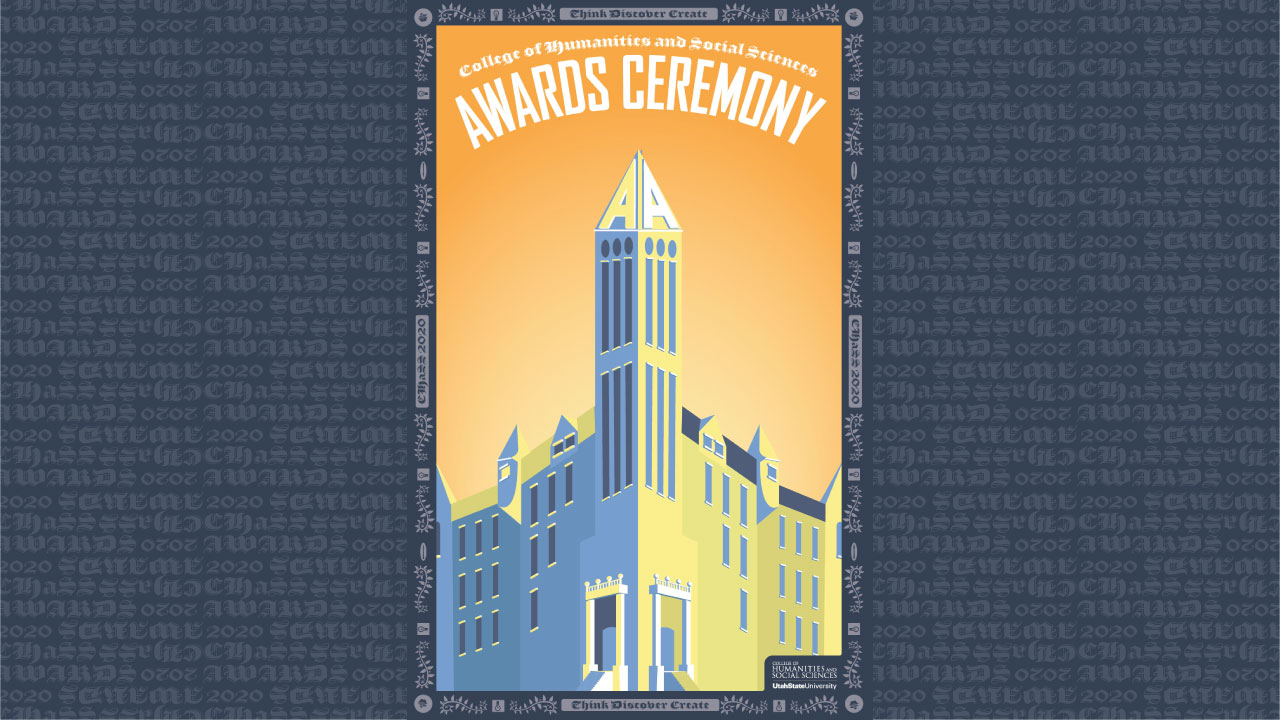