The Craze for Cobalt 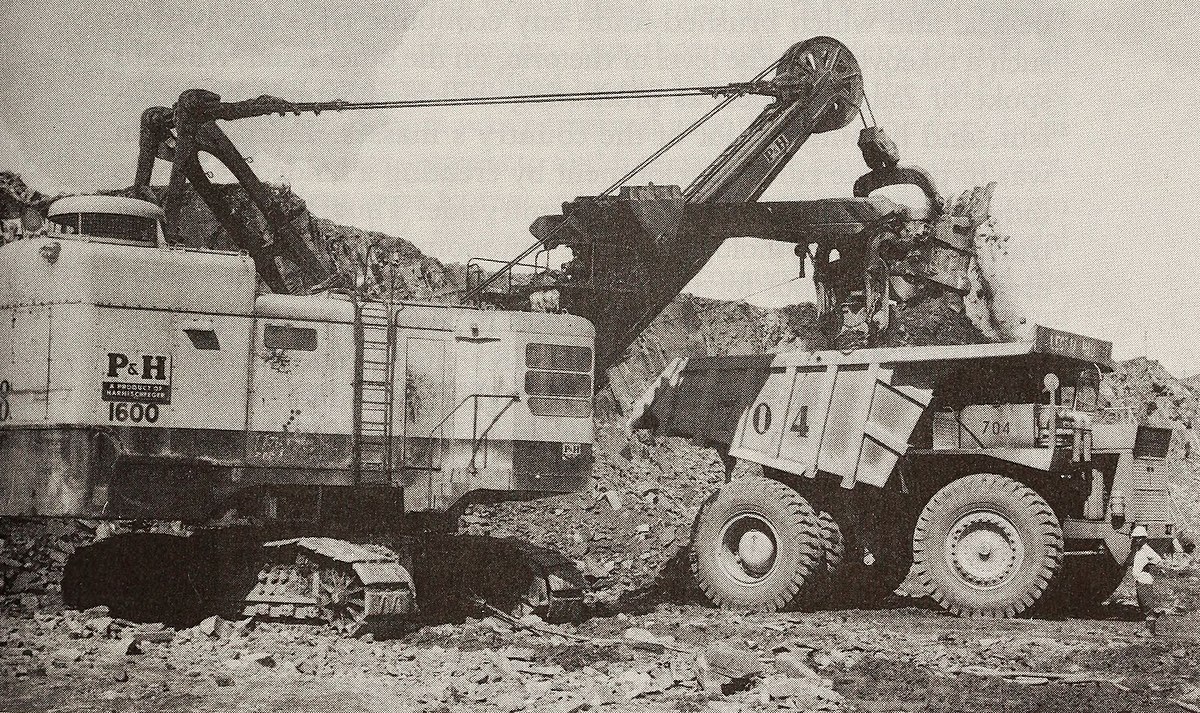 Alisha Hawley - The U.S. and China are currently embroiled in yet another conflict, this time in the Congo—and the U.S. is at a disadvantage. The sheer amount of mineral riches in the Congo is unmatched in most of the rest of the world, and one such mineral is cobalt. Cobalt is a precious resource that is set to face shortages as early as 2025. It is used to make batteries that are becoming increasingly valuable, especially as the initiative to move towards green energy. Understanding the U.S. geopolitical code can help us understand why exactly we’re falling behind.

For the last 20 years U.S. foreign interests have been concentrated in the Middle East, pursuing the War on Terror and consequently the war in Afghanistan. As a result, the U.S.’s geopolitical code in recent history has focused strongly on helping allies and suppressing enemies in the Middle East. As a result of this, however, other U.S. interests have suffered. Now that the war in Afghanistan is over and the U.S. is turning back to great power competition, it faces a stark disadvantage. While the U.S. pursued goals in the Middle East, Chinese companies have successfully obtained control of 15 out of the 19 cobalt mines in the Congo. In fact, two of such mines previously belonged to an American mining company, which has since left the country. While this may seem sudden, Chinese projection of power isn’t a new development. China has been deeply involved with African countries for years, making deals that usually provide them access to a country’s natural resources in exchange for Chinese-built infrastructure (such as schools, roads, and hospitals). As a result of the global shift towards renewable energy, and the echoed push for electric cars by President Biden, the fact that the supply chain is dominated by China in such a dominating fashion is deeply worrying for current leaders.

As this conflict continues to unfold, there are certain moments that invoke déjà vu. During the Cold War, the Congo was a valuable place not just for its cobalt, but also for its uranium. In order to restrict Russian access to uranium and similarly high-quality metals, the U.S. went to great lengths to control the output of metals from the Congo. Could this competition between the U.S. and China signify the beginning of a new Cold War?