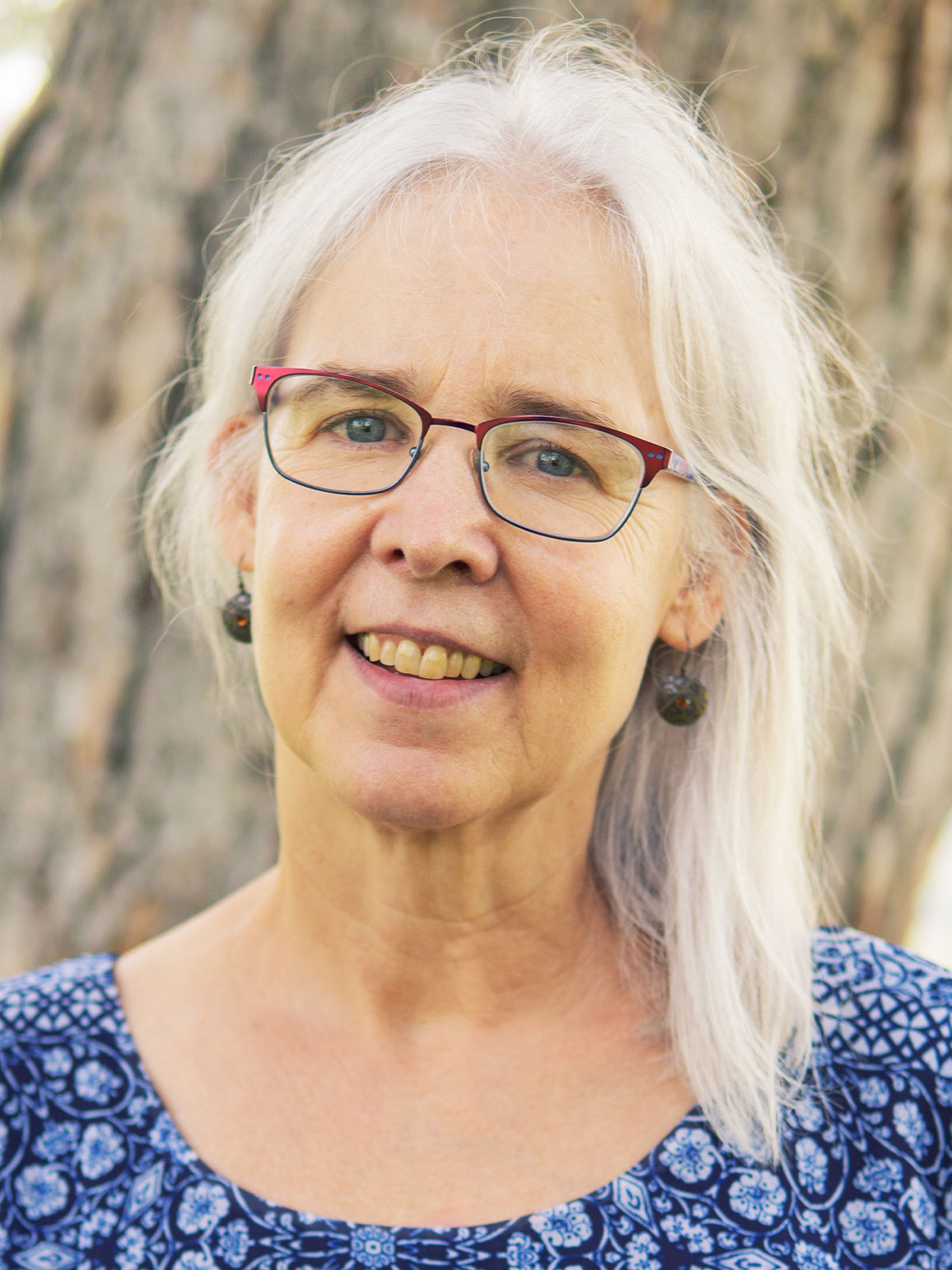 Phebe Jensen is the Department Head in English, and an early modernist who has published scholarship on Shakespeare, popular religion, popular culture, popular science and medicine, and the role of Catholics and Catholicism in the English Reformation. She is the author of Religion and Revelry in Shakespeare’s Festive World (Cambridge, 2009) and Astrology, Almanacs, and the Early Modern English Calendar (Routledge, 2021). Recent essays include “Causes in Nature: Popular Astrology in King Lear” (Shakespeare Quarterly, 2018), and “Astrology and Religion in the Long Reformation: Doctor Faustus in Swadling Clouts.” (Reformation, 2019). Her current book project, Shakespeare’s Astrology, explores the Christianized popular astrology of the annual printed almanacs, probing its representation in Shakespeare’s work, and considering what astrology can tell us about early modern conceptions of the human body, the will, and the passions.

Dr. Jensen teaches courses on Shakespeare, early modern poetry and drama, and the history of the book. She loves bringing students into Merrill-Cazier Library’s Special Collections to work with the library's excellent collection of pre-eighteenth-century books on early modern science, medicine, and magic. She is available to serve on thesis committees concerning any aspect of British, American, and World literature from the medieval period to the present, as well as projects concerning popular culture, popular religion, popular science and medicine, astrology, magic, witchcraft, and festivity.