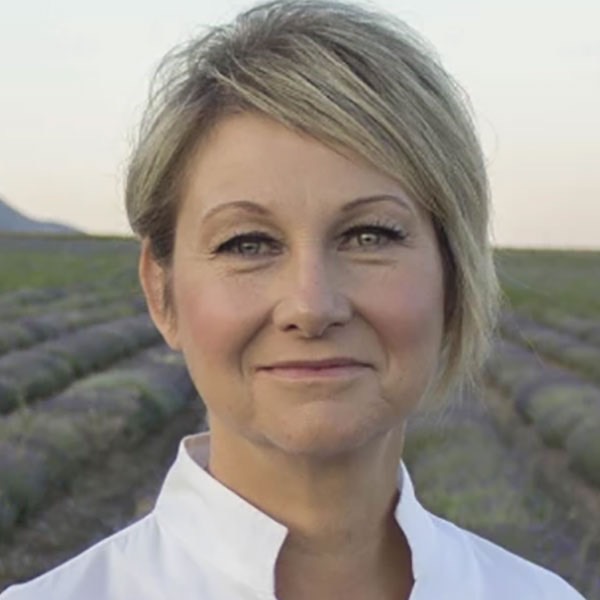 At 14-years-old, Kerry began working as a reporter for KVEL “The Hot One” in Vernal, Utah.  Her radio news interests led her to Logan where she became news director for KBLQ while attending Utah State University.  She graduated USU with a degree in Broadcast Journalism and spent the next few years working for Utah Public Radio.  Leaving UPR in 1993 she spent the next 14 years as the full time mother of four boys before returning in 2007.  Kerry and her husband Boyd reside in Nibley.